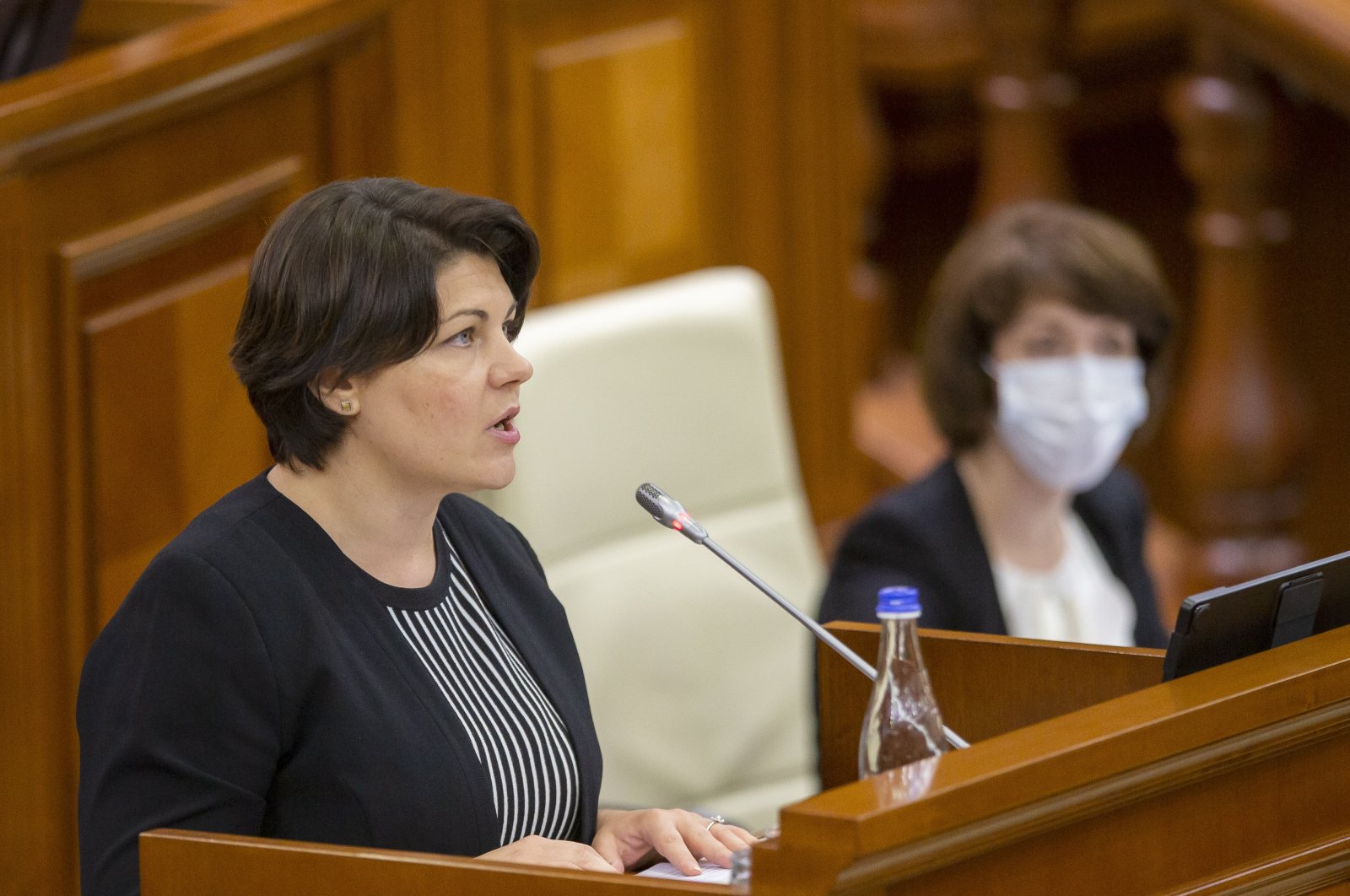 Moldova's parliament confirmed Natalia Gavrilita as the country's new prime minister, also approving her program to pull the post-Soviet country out of a protracted crisis and bring it closer to the EU.

The main pro-European party won a resounding victory in parliamentary polls last month, strengthening the hand of President Maia Sandu as she pushes to reform Moldova.

The snap election – called by Sandu in April to shore up her position against pro-Russia lawmakers blocking reform – saw her center-right Action and Solidarity (PAS) party take 52.8% of the vote.

On Friday, 61 lawmakers in the 101-seat parliament voted to approve the candidacy of 43-year-old Gavrilita, a Harvard-educated former finance minister.

"The government faces an extremely important task – to show that Moldova can be governed by honest people with good intentions," Gavrilita said as she unveiled her program.

The new prime minister said she wanted to transform Moldova and its political class and halt corruption.

To that end, she added, she was increasing the number of cabinet ministers to 13 from nine.

The government will focus on reforming the justice system, attracting investment, creating high-paying jobs and raising pensions, she said.

"The new government will not steal, promote laws that will encourage embezzlement or divvy up state money," Gavrilita said.

One of Europe's poorest nations, Moldova has been rocked by numerous political crises and corruption scandals.

In 2014, $1 billion disappeared from three large banks plunging the nation into deep crisis.

Despite its small size, politics in tiny Moldova, which is wedged between Ukraine and NATO member Romania, have long been deeply sensitive.

The population about 2.6 million has long been divided over closer ties with the European Union or maintaining Soviet-era relations with Moscow.