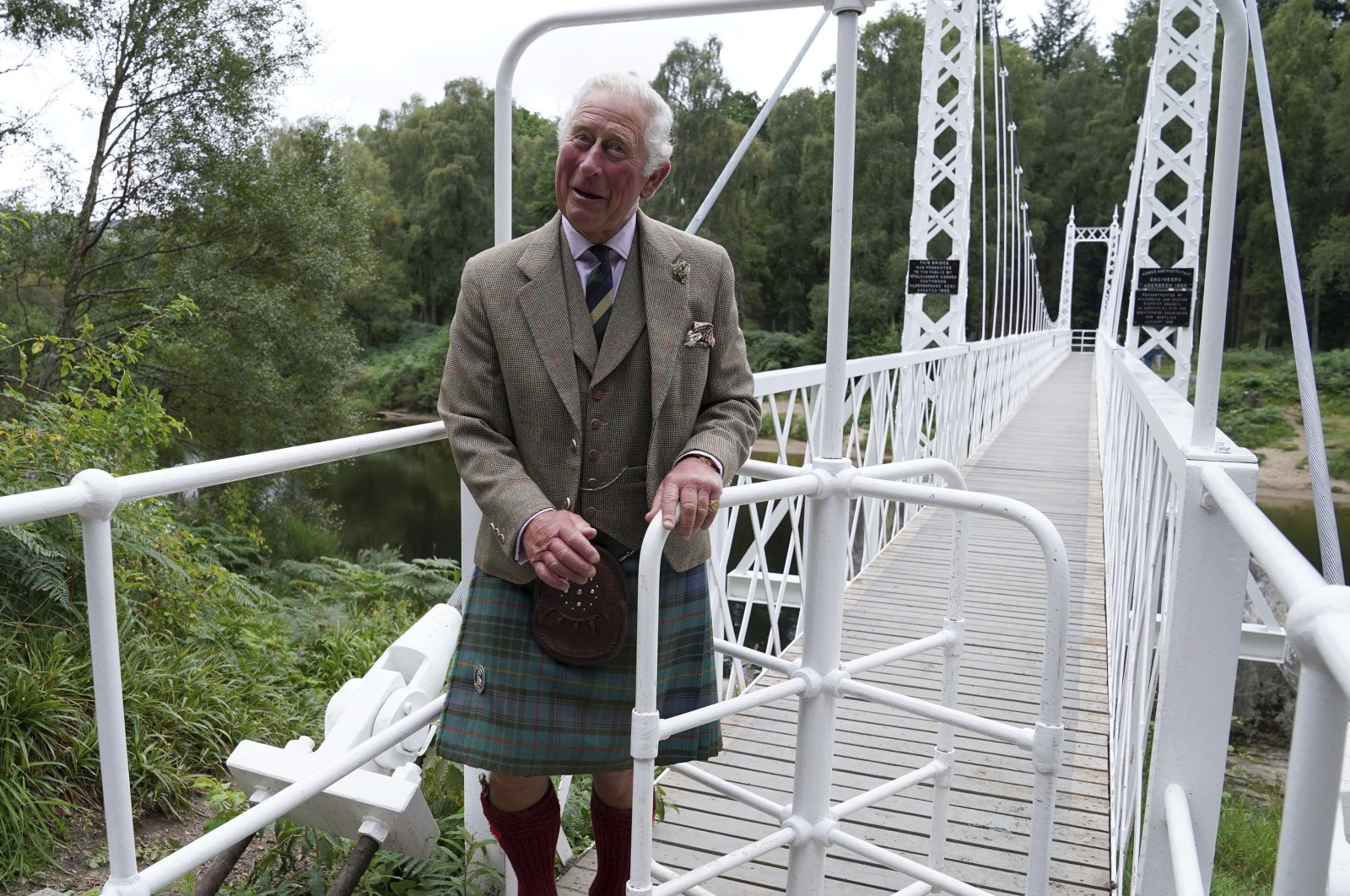 The head of a charity founded by Prince Charles, who was also the prince's former aide, has temporarily stepped down over reports of his links to a Saudi businessman.

The Prince's Foundation said chief executive Michael Fawcett had agreed to suspend his duties pending an internal investigation into the allegations by The Sunday Times and Mail on Sunday.

Fawcett, a former valet to Charles who is said to remain close to Queen Elizabeth II's heir, is alleged to have coordinated work to grant a royal honor and even United Kingdom citizenship for Mahfouz Marei Mubarak bin Mahfouz.

The Saudi businessman had donated large sums to restoration projects of particular interest to the Prince of Wales. Mahfouz reportedly denies any wrongdoing.

Charles' foundation, which helps jobless people get back into work and start small businesses, said it took the newspaper reports "very seriously."

"Michael fully supports the ongoing investigation and has confirmed that he will assist the investigation in every way," it said.

As a trusted valet, Fawcett would squeeze Charles' toothpaste onto his brush and help to dress him, according to reports.

"I can manage without just about anyone except Michael," the prince was said to have once commented.

In 2003, Fawcett was cleared of allegations of financial misconduct over the sale of unwanted royal gifts.

He was appointed as head of the foundation in 2018 following a reorganization of Charles' charities.