Putin: 'If someone wanted to poison Navalny, they would have finished him off' 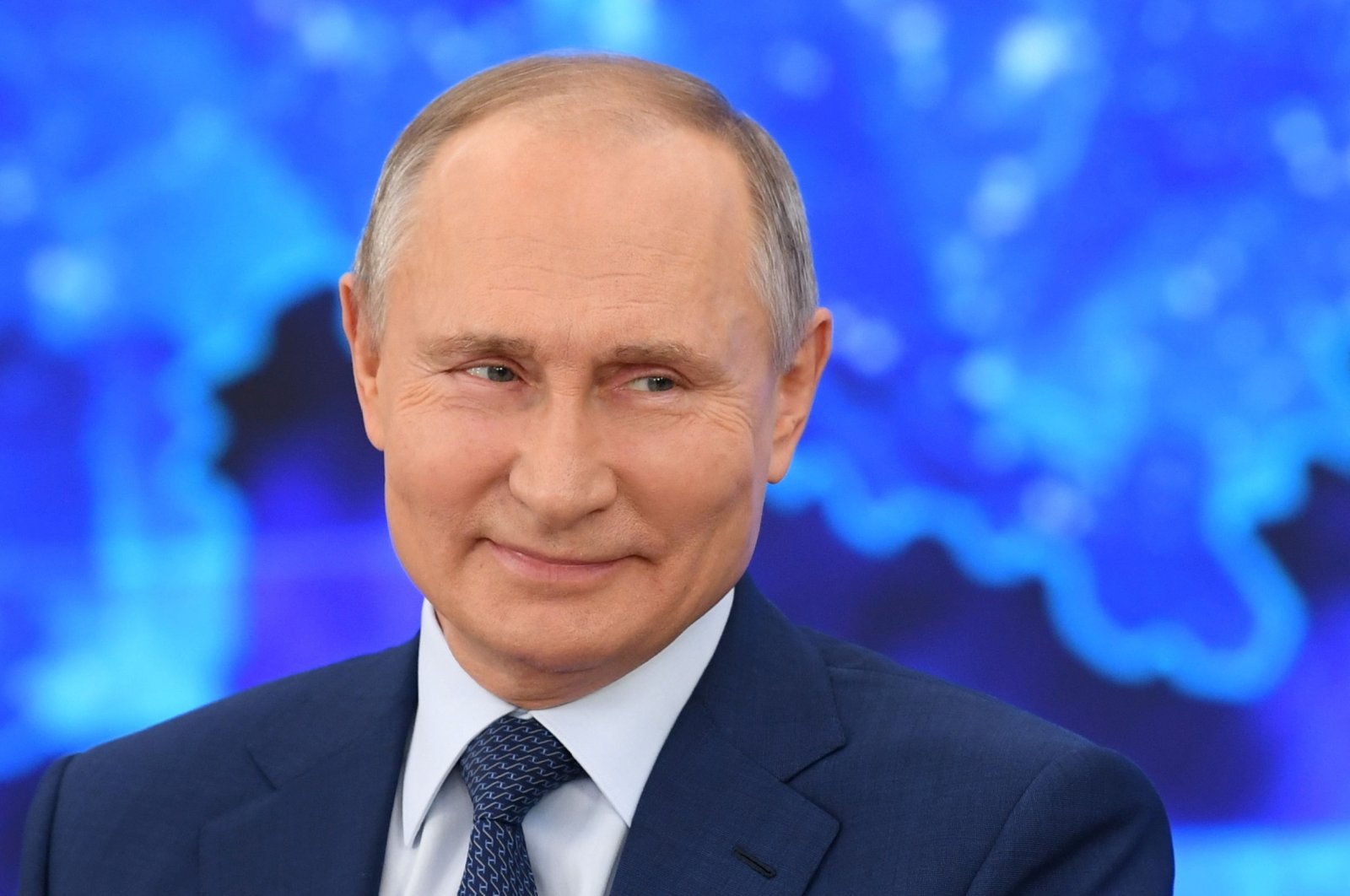 Russian President Vladimir Putin said media reports that Russian state security agents had poisoned opposition politician Alexei Navalny were part of a U.S.-backed plot to try to discredit him, saying Navalny was not important enough to be a target.

Navalny, one of Putin's leading critics, was airlifted to Germany in August after collapsing on a domestic flight. Laboratory tests in three European countries, confirmed by the global chemical weapons watchdog, established he was poisoned with a Soviet-style Novichok nerve agent, but Russia denies this and says it has yet to be shown any evidence.

The investigation, which Navalny endorsed, said it had identified a team of assassins from Russia's FSB security service, who had stalked him for years. It named the intelligence officers and poison laboratories it said were behind the operation.

Putin on Thursday dismissed the investigation, saying it was made up of information provided by U.S. intelligence services.

"It's a trick to attack the leaders (of Russia)," Putin told his annual news conference.

He suggested Navalny enjoyed the support of U.S. intelligence, an allegation Navalny denies. It was therefore right, said Putin, that Russian security agents kept an eye on him.

"But that absolutely does not mean he needs to be poisoned," said Putin. "Who needs him?"

"If someone had wanted to poison him, they would have finished him off," he added.

Putin avoids mentioning Navalny's name in public and only referred to him as "the patient from the Berlin clinic."

Kira Yarmysh, Navalny's spokesperson, said on Twitter that Putin's comments meant he had confirmed that Navalny was being followed by FSB agents.

Fielding a question about a series of recent media investigations into people close to him, including one of his daughters, Putin said they looked like Washington's revenge for alleged Russian hacking of U.S. elections, something he has repeatedly denied.

"It's revenge and an attempt to influence public opinion in our country to try to interfere in our domestic politics," Putin said.