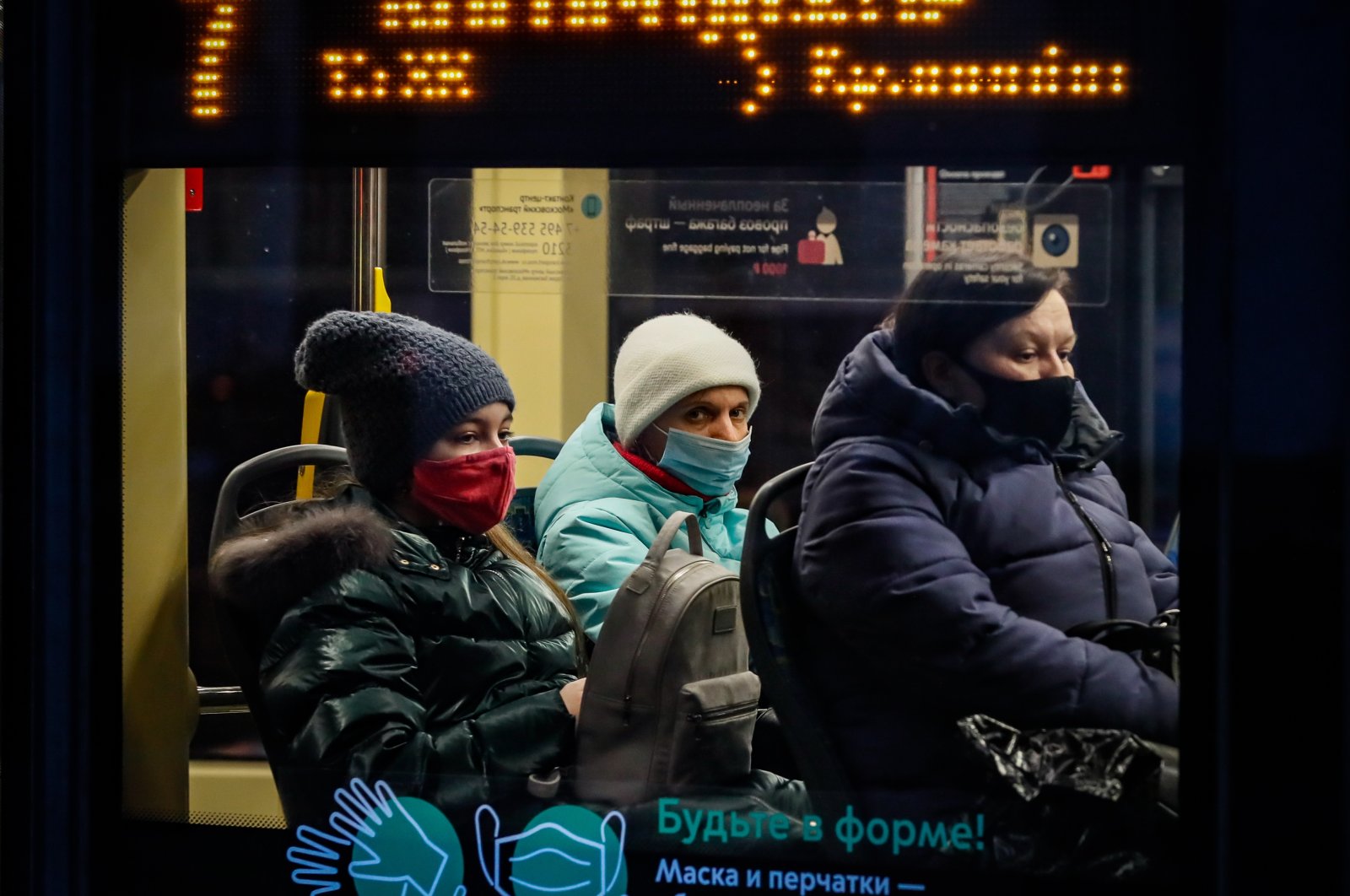 The announcement came on the day Britain approved the Pfizer-BioNTech vaccine for a rollout starting next week.

Sputnik V – dubbed after the Soviet-era satellite – is currently in its third and final stage of clinical trials involving some 40,000 volunteers.

"I would ask you to organize the work so that by the end of next week we will have started this large-scale vaccination," Putin said.

He noted that teachers and medics will be the first to receive the jab.

"More than 2 million doses have been produced or will be produced in the next few days," Putin added.

The Sputnik V vaccine uses two different human adenovirus vectors and is administered in two doses with a 21-day gap.

The vaccine will be free to all Russian citizens and inoculation will be voluntary.

Last week, Russia's defense ministry announced that a mass vaccination campaign has been rolled out in the army, aiming to vaccinate over 400,000 servicemen, including 80,000 by the end of this year.

Speaking via video link at a U.N. presentation of the vaccine on Wednesday, Russia's Health Minister Mikhail Murashko said that over 100,000 people have so far been vaccinated with Sputnik V.

At the same conference, Kirill Dmitriyev, head of the Russian Direct Investment Fund (RDIF) that has been involved in developing the vaccine, said more than 40 countries have expressed interest in the vaccine.

He added that preliminary orders for over 1.2 billion doses have been made.

Russia has the fourth-highest virus caseload in the world, with over 2.3 million registered cases and 41,053 fatalities.