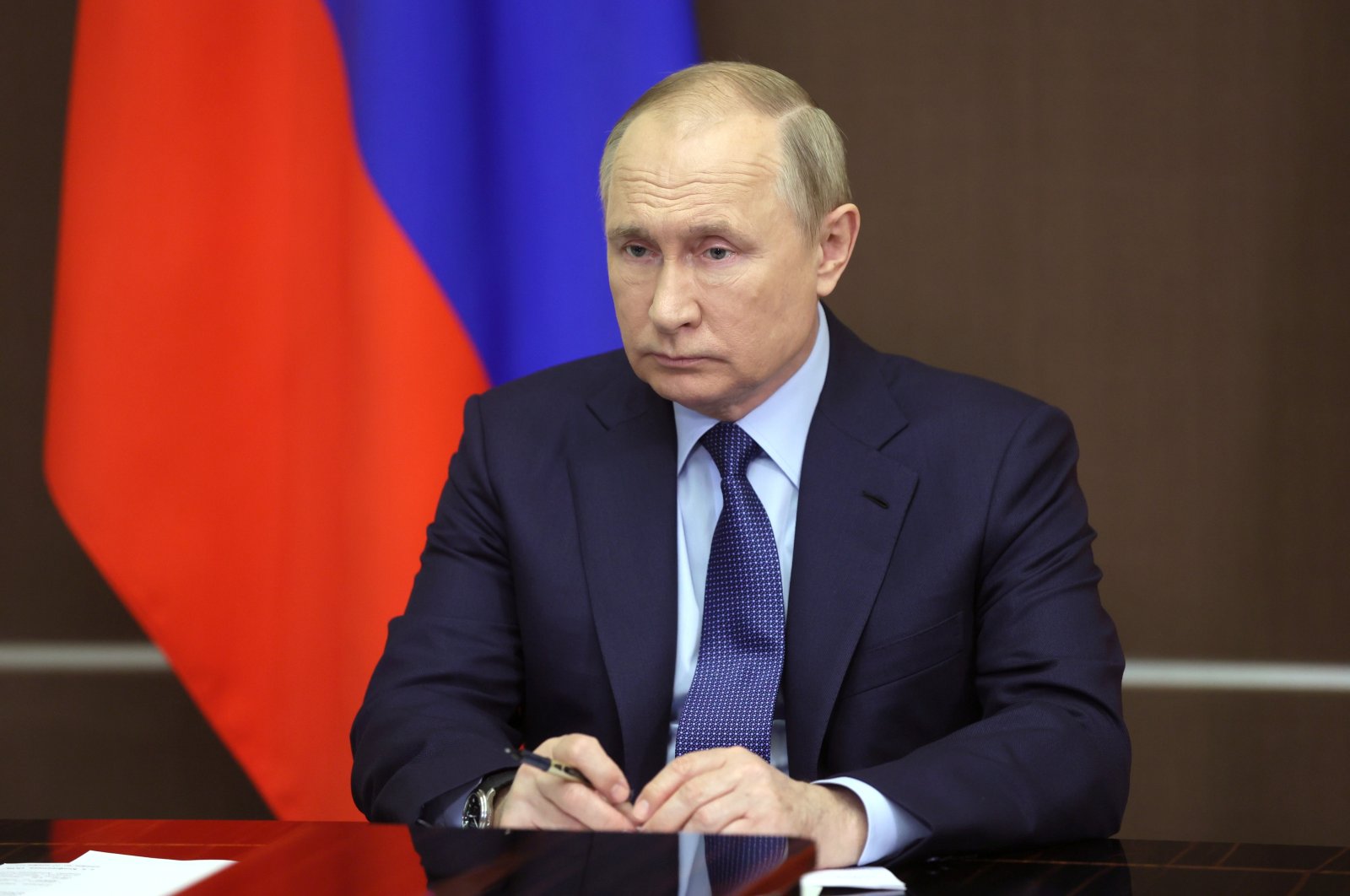 In a rare trip abroad, Russia's President Vladimir Putin will travel to India next month – his second trip abroad since the COVID-19 pandemic began two years ago, the Kremlin said Friday.

Moscow said the Russian leader will go to India on Dec. 6 for talks with Prime Minister Narendra Modi.

Putin has only left Russia once during the pandemic – to meet United States President Joe Biden in Geneva in June.

In a statement, the Kremlin said Putin and Modi will hold talks on furthering the "privileged strategic partnership" between Russia and India.

It said the pair will discuss their "joint work" within the G-20, BRICS (Brazil, Russia, India, China and South Africa) group, and the Shanghai Cooperation Organisation (SCO) – an eight-member group that promotes itself as an antidote to Western geopolitical dominance.

The talks are expected to be centered around the deliveries of Russia's S-400 air defense systems and Sputnik V coronavirus vaccines to India.

India is a major buyer of Russian military hardware. In 2018, it ordered Moscow's S-400 missile defense system despite the threat of U.S. sanctions over the $5.4 billion deal.

India – home to the world's biggest vaccine manufacturer – has also authorized Russia's Sputnik V COVID-19 vaccine, in a boost to its inoculation drive.

Earlier this month, Moscow said its foreign and defense ministers will be in New Delhi in December to meet their Indian counterparts.