Russia starts supplying S-400s to India despite US sanctions risk 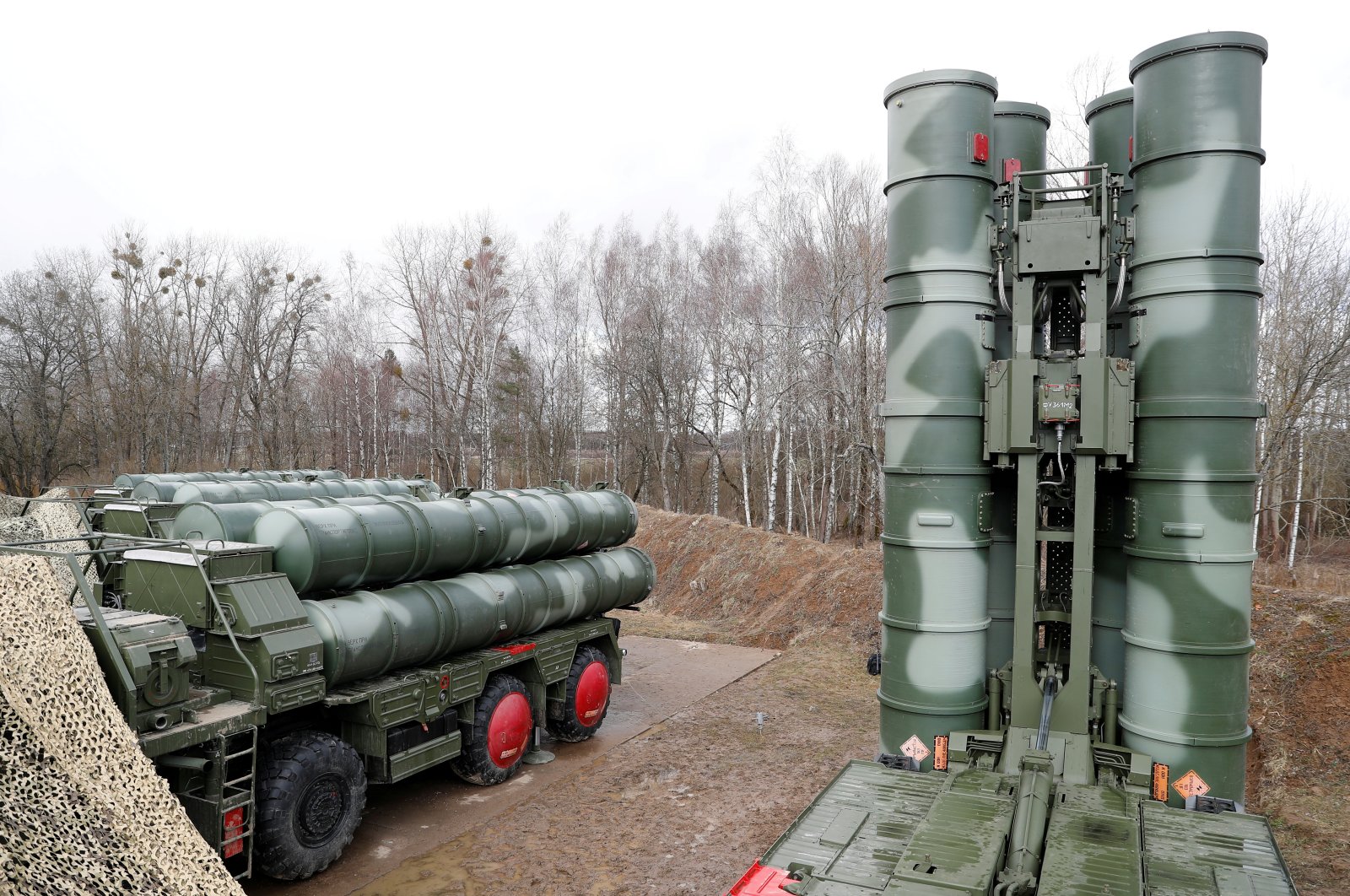 A view shows a new S-400 "Triumph" surface-to-air missile system after its deployment at a military base outside the town of Gvardeysk near Kaliningrad, Russia, March 11, 2019. (Reuters Photo)
by REUTERS Nov 14, 2021 4:29 pm
RECOMMENDED

The supplies put India at risk of sanctions from the United States under a 2017 U.S. law aimed at deterring countries from buying Russian military hardware.

"The first supplies have already been started," Interfax cited Shugayev as saying on Sunday at an aerospace trade show in Dubai.

He said that the first unit of an S-400 system will arrive in India by the end of this year.

The $5.5 billion deal for five long-range surface-to-air missile systems, which India says it needs to counter a threat from China, was signed in 2018.

India faces a range of financial sanctions from the U.S. under Countering America's Adversaries Through Sanctions Act (CAATSA), which names Russia an adversary alongside North Korea and Iran for its actions against Ukraine, interference in the U.S. 2016 elections and help to Syria.

New Delhi said it has strategic partnerships with both the U.S. and Russia while Washington told India it was unlikely to get a waiver from CAATSA.

“We believe there is a national security imperative to waiving sanctions,” Republican Senator John Corny and Democrat Senator Mark Warner said in their letter.

The sanctions targeted the main Turkish defense procurement and development body Presidency of Defense Industries (SSB) and its officials.

Washington also removed Turkey from an F-35 stealth fighter jet program, the most advanced aircraft in the U.S. arsenal, used by NATO members and other U.S. allies.

Russia said it had offered Turkey its help in developing advanced fighter jets, but no agreement has been reached so far.

“We are still at a stage of negotiations on this project,” RIA news agency quoted Shugayev as saying on Sunday.