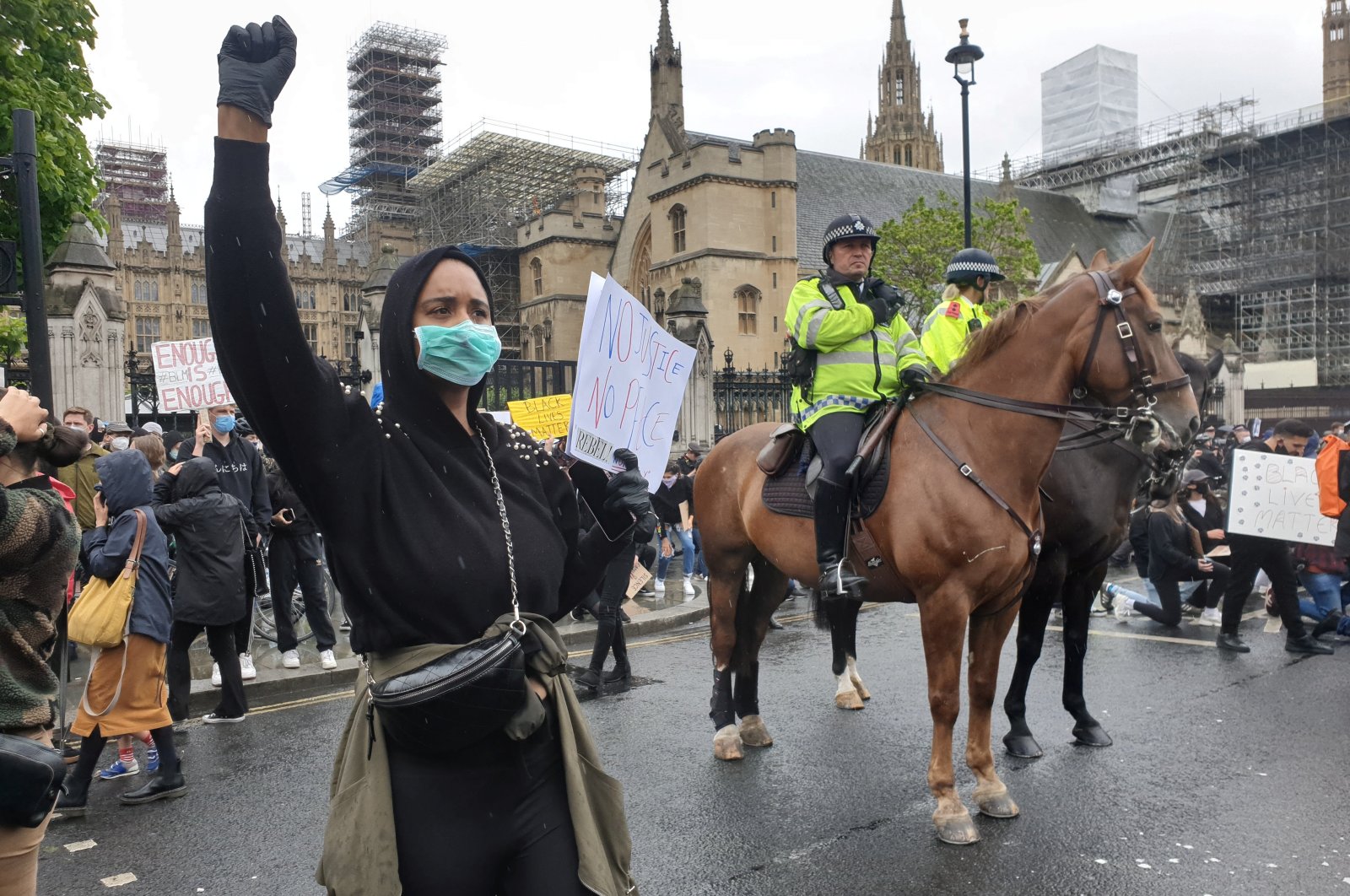 Black, Asian, and minority residents of the city of York, northeast England received racist letters saying that in the wake of Brexit, "foreigners” should leave, as "we won't be happy until” they do.

The suggestively threatening postal letters came to light on Twitter Thursday, when Bangladeshi journalist and human rights activist William Gomes posted an image of one saying: "We have won Brexit . Its time for you to go back to wherever you come from. We don't need foregneirs taking out housing out jobs our gp places. We wont be happy until our people leave our country.”

Gomes later tweeted that on Wednesday, North Yorkshire Police were informed of the incident. "I hope the victim receives the assistance they require and that the situation is thoroughly investigated,” he added.

The journalist and activist also tagged a number of local politicians, thanking local councilor Derek Wann, who belongs to the Liberal Democrats, for his "prompt response and interventions.” He also tagged Julian Sturdy, asking the local Conservative MP for the region since 2010 to offer appropriate support to his constituents.