Report under fire over UK not 'institutionally racist' suggestion 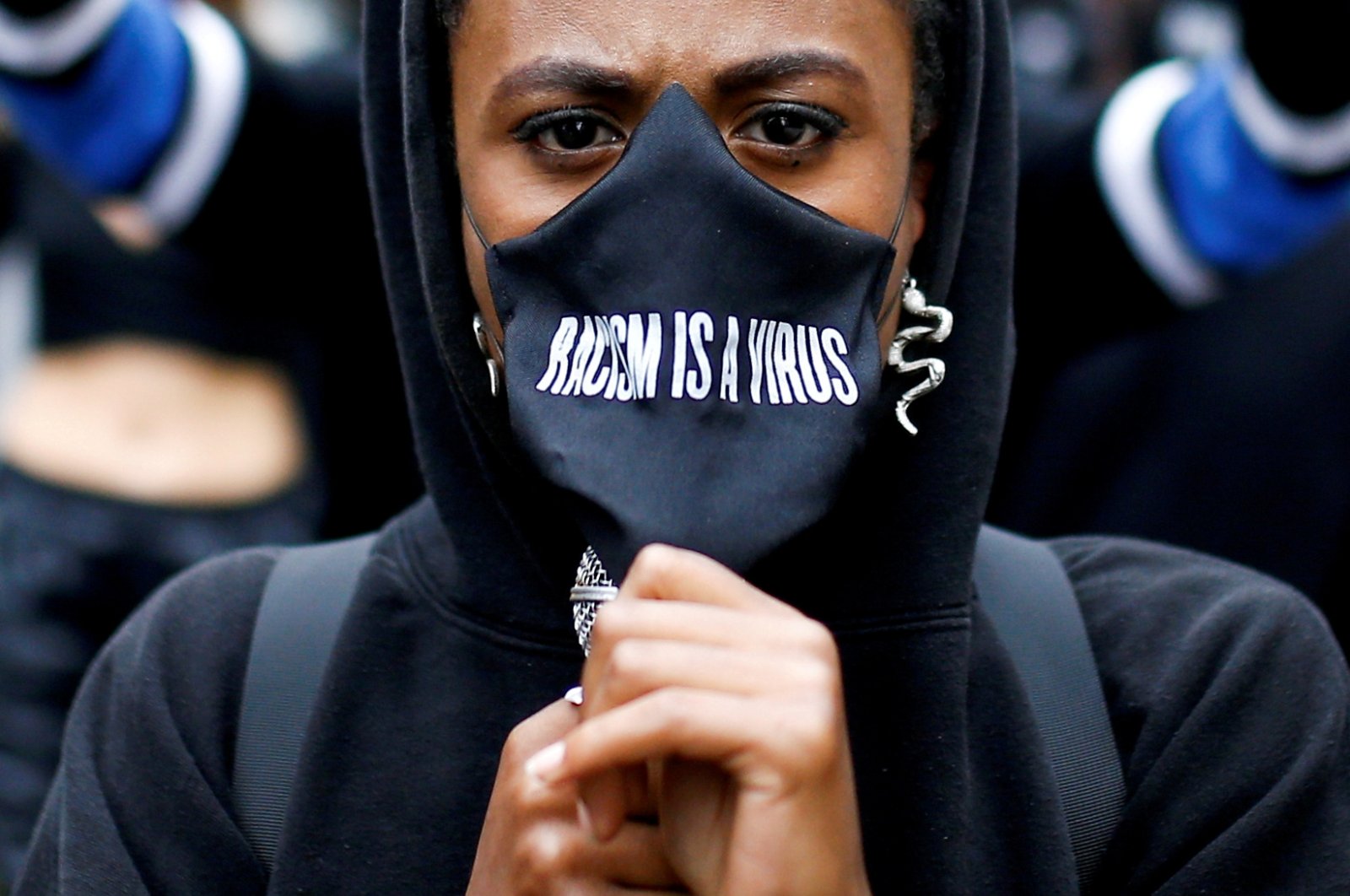 Racism persists in Britain but the country is not "institutionally racist," according to a much-anticipated study to be published Wednesday by a government commission, which drew immediate pushback from racial equality campaigners.

The Commission on Race and Ethnic Disparities, created following last year's global Black Lives Matter protests, also controversially concluded that the United Kingdom could be regarded "as a model for other white-majority countries." Its assertions faced prompt criticism, with activists arguing it ignored broad-based evidence pointing to pervasive structural racism.

Focusing on outcomes in four key areas, including education and employment, the commission found such claims were not supported by evidence, according to excerpts released ahead of its publication.

"No one in the report is saying racism doesn't exist, we found anecdotal evidence of this," Tony Sewell, the commission's black chair, told BBC radio. "Evidence of actual institutional racism? No, that wasn't there. We didn't find that."

Sewell, a former education charity head from Brixton, the heart of London's British-Caribbean population, said the report found "the complete opposite" in educational outcomes for ethnic minorities. "The vast majority ... are actually doing better than the white majority," he noted.

'Tell that to the dead'

However, critics argue the commission failed to account for various measures of racial inequality, from higher rates of school exclusions and imprisonment to poverty and mortality rates for ethnic minorities.

"All it is, is a whitewash and a script that's been written to 10 Downing Street because the people appointed on this commission had no interest in resolving racism," Halima Begum, director of equality think-tank the Runnymede Trust, told BBC News.

The trust noted that young black women in Britain were four times more likely to die in childbirth than their white peers.

"Tell the black young mother that the U.K. is not institutionally racist, tell that to the 60% of NHS (National Health Service) doctors and nurses who died from COVID-19 and were black and ethnic minority workers," it tweeted. "You can't tell them that, because they are dead."

Sewell had previously downplayed institutional racism, and his appointment as chair provoked dismay among racial equality campaigners, as well as, a legal challenge. He has previously worked closely with Prime Minister Boris Johnson and Downing Street policy unit head Munira Mirza, leading some to question his independence.

Responding to his critics, Sewell said he was not at "war" with so-called woke culture, but disagreed with "gestures" such as taking the knee to protest against racism. "What we are about here is about getting working-class people, poor people, people who have got disadvantage, toward opportunity."

Johnson ordered the commission to probe "all aspects of inequality" in the wake of anti-racism protests that rocked Britain last summer following the death of George Floyd, an unarmed black man, as he was arrested by police in the United States.

The delayed 264-page report is set to make 24 recommendations, which Sewell said were focused on "changing the whole landscape for ethnic minorities." Among the findings noted in advance of the report's full publication, he noted too many black students were dropping out from higher education, while companies had to do better at diversifying their workplaces.

But Sewell said the report had concluded ethnic minorities were doing "fairly well" in areas like education and employment relative to the white population. It found children from almost all ethnic communities do as well or better than white pupils in compulsory education, while the pay gap between minorities and whites had shrunk to 2.3%.

"It fails to explore disproportionality in school exclusion, eurocentrism and censorship in the curriculum, or the ongoing attainment gap in higher education," a spokesperson for the group said.