Romania mayor wins reelection from beyond the grave 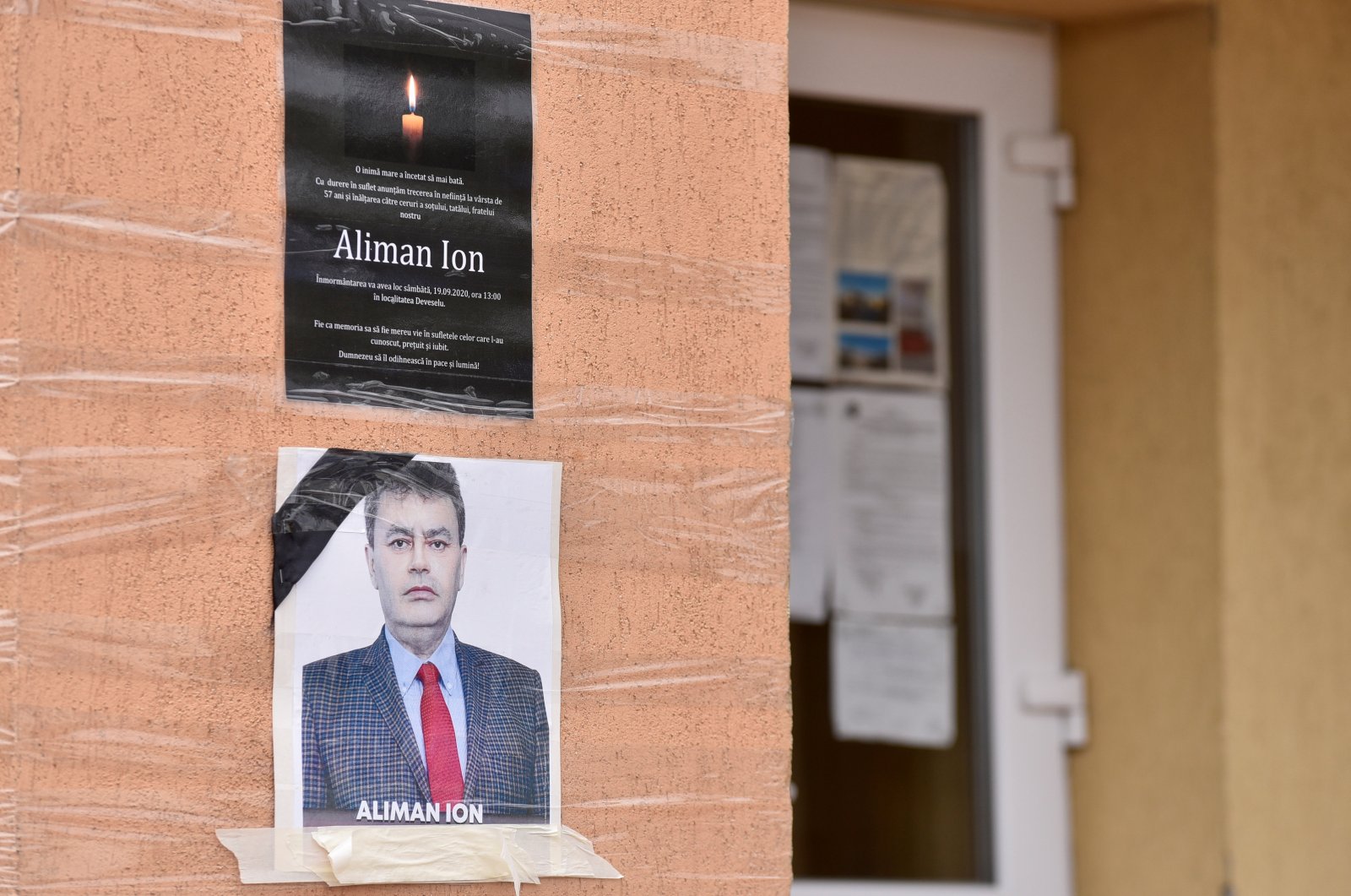 After handing Ion Aliman victory in the election for their local mayor, residents of a small village in southern Romania went to his grave to light candles for him.

Aliman was reelected in a landslide for an unprecedented third term as mayor of the village of Deveselu despite having died from COVID-19 complications 10 days prior to the country’s municipal elections.

His death came too late to remove his name from Sunday’s ballot, but the news of his passing spread fast through the village, home to just over 3,000 people. The popular incumbent would have celebrated his 57th birthday on election day.

To honor the man they admired, hundreds of Deveselu villagers went to the polling stations Sunday and voted for Aliman anyway.

After preliminary election results showed late Sunday that Aliman had won 1,057 out of the 1,600 votes cast in Deveselu, a large group of villagers visited his grave to light candles and pay their respects. A video shared widely on social media showed people with flashlights and candles gathered around Aliman’s grave, some of them saying “This is your victory” and “We will make you proud, we know that from somewhere up there you are watching.”

Aliman was a member of the left-leaning Social Democrat Party, known as PSD, and so is his deputy, Nicolae Dobre, who told a local TV station, Digi24, that “none of the other contenders got the same trust from the voters.”

Asked if he voted for Aliman, Dobre said: “I sure did.”

The election victory in Deveselu was a bit of sweet news, but only a little comfort for the PSD as partial preliminary results showed Monday that they had lost the most closely watched contest – the one for the mayor of the capital, Bucharest.

The PSD all but conceded the election loss by its incumbent major to the candidate backed by the center-right National Liberal Party (NLP), which has controlled Romania’s minority government since last fall.

The PSD had been in power until its government lost a confidence vote in the parliament amid massive popular protests at home and heavy criticism from Brussels over its attacks on the judiciary and widespread graft.

About 19 million registered voters in Romania on Sunday chose local officials, council presidents and mayors to fill more than 43,000 positions across the nation. The elections were seen as a preview of how the next general election will unfold.

According to partial preliminary results, the PSD is unlikely to regain power in the Dec. 6 parliamentary vote. But they did secure a resounding victory in Deveselu.