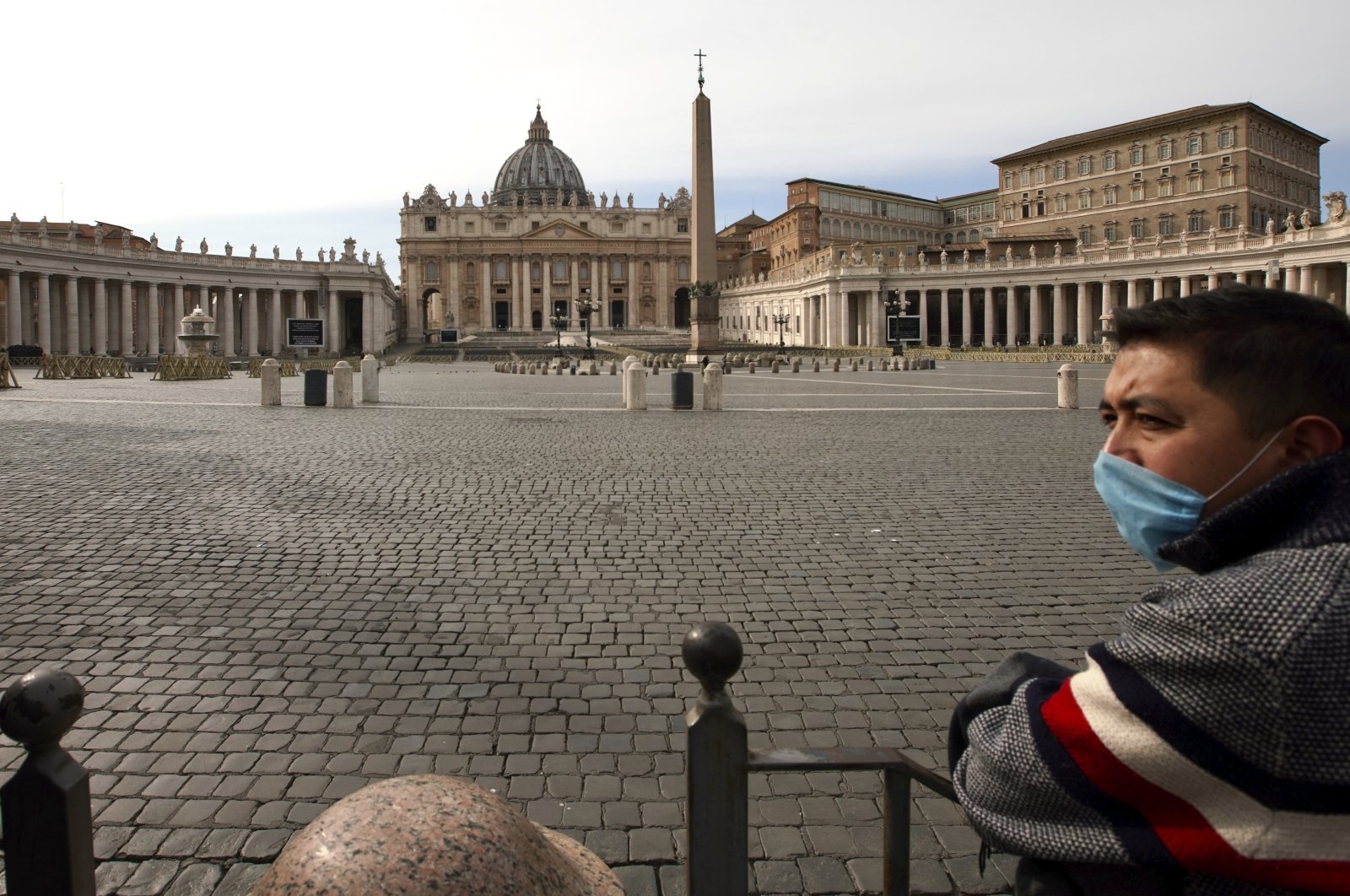 For years, Rome seemed to have only a high season for tourism given the Italian capital's eternal appeal with foreign visitors.

Tourists crowded around the monumental Trevi Fountain from January through December, jostling for a glimpse of the must-see landmark in a throng several deep. Travelers who managed to get close enough tossed a coin into the water, an act that, according to local legend, guaranteed a return trip to the city.

If the coin-toss ritual works and the crowds could come back to Rome now, they'd see places they never saw before — or at least not in the same way they saw before. The coronavirus outbreak that has made Italy second to China in confirmed cases has emptied landmarks of tourists — and Romans.

Photographs taken before and after the emergence of infection clusters in northern Italy spooked the public, canceled flights to Italy and brought nationwide restrictions on people's movements and interactions show once-packed places like the Colosseum and the Roman Forum now devoid of visitors.

Where a past view showed a gaggle of tourists perched on the steps in the center of the Pantheon's piazza, the current image captures one or two people sitting far apart.

Vendors used to display trinkets and fake designer handbags on blankets while competing for the attention of tourists on the bridge that spans the Tiber River and leads to a castle built upon the mausoleum of ancient Roman emperor Hadrian.

Now, you can look at the Castel Sant'Angelo in all its imposing majesty when crossing the bridge and not see a soul.