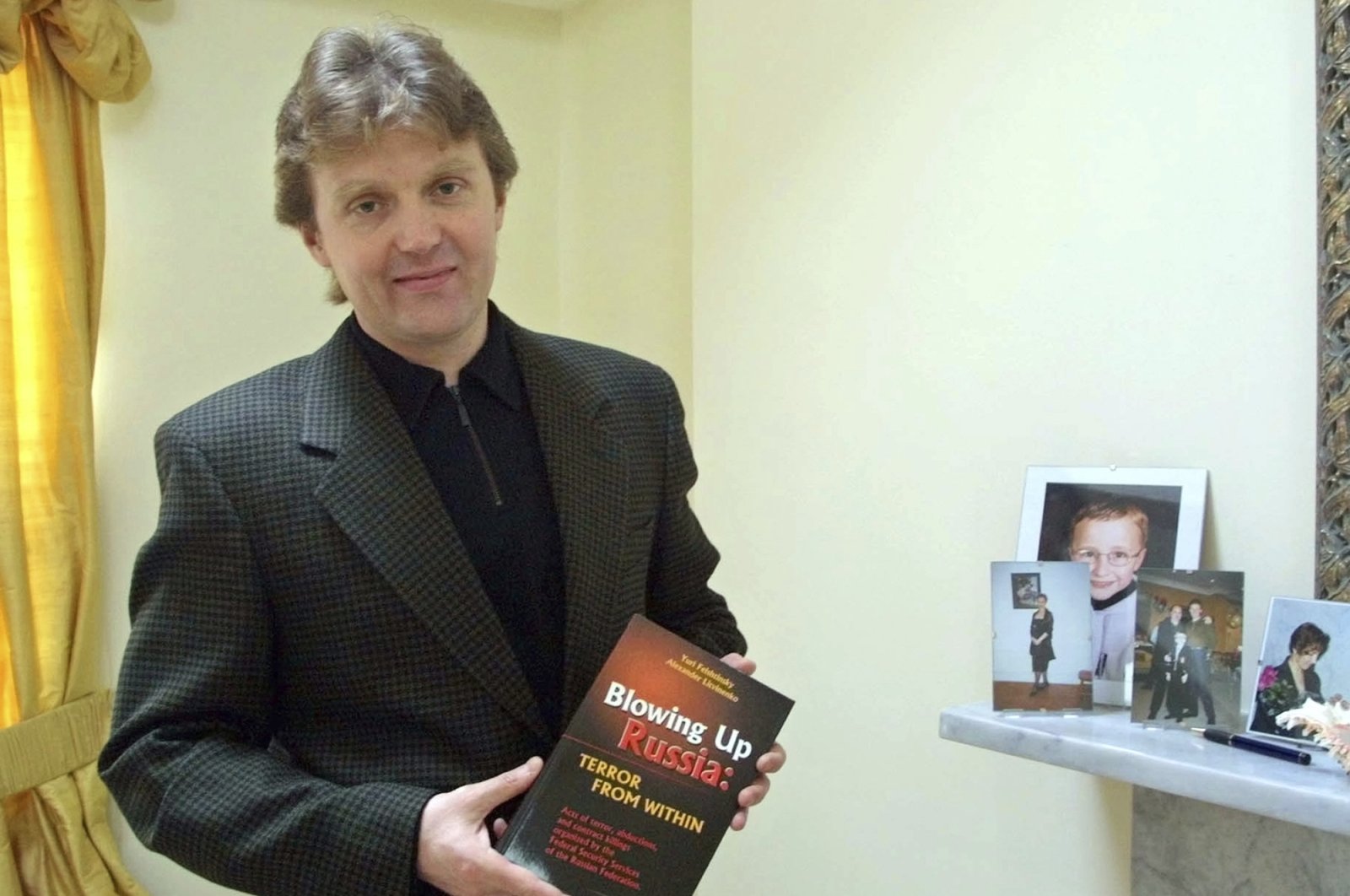 Russia was behind the 2006 killing of former spy Alexander Litvinenko who was poisoned with a rare radioactive isotope in London, the European Court of Human Rights ruled Tuesday.

"Russia was responsible for assassination of Aleksandr Litvinenko in the U.K.," the court said in a statement on its ruling.

Russia has always denied any involvement in Litvinenko's death.

Litvinenko, 43, an outspoken critic of Russian President Vladimir Putin who fled Russia for Britain six years to the day he was poisoned, died after drinking green tea laced with the rare and very potent radioactive isotope Polonium 210 at London’s Millennium Hotel.

A British inquiry concluded in 2016 that Putin probably approved a Russian intelligence operation to murder Litvinenko.

It also found that former KGB bodyguard Andrei Lugovoi and another Russian, Dmitry Kovtun, carried out the killing as part of an operation probably directed by Russia’s Federal Security Service (FSB), the main successor to the Soviet-era KGB.

"The Court found in particular that there was a strong prima facie case that, in poisoning Mr. Litvinenko, Mr. Lugovoi and Mr. Kovtun had been acting as agents of the Russian State," the European court said.

The Litvinenko poisoning frayed diplomatic ties between London and Moscow.

They were further eroded by the attempted murder in 2018 of ex-Russian double agent Sergei Skripal and his daughter in Salisbury, southwest England, using a weapons-grade nerve agent Novichok. The same substance was also used to poison Kremlin's current most outspoken critic Alexei Navalny.

Litvinenko, a former Federal Security Service (FSB) lieutenant-colonel, fled to the U.K. as he faced criminal charges in Russia after blowing the whistle on an alleged FSB plot to assassinate Boris Berezovsky, a tycoon and Kremlin insider.

Berezovsky also moved to the U.K. and died in unclear circumstances in 2013.

Litvinenko also claimed the FSB were involved in deadly bombings of Russian apartment blocks in 1999 – after which Putin launched a second Chechen war – and in a Moscow theater siege by Chechen rebels in 2002.

His wife told the U.K.'s public inquiry that Litvinenko was working for Britain's MI6 foreign intelligence service at the time of his death.