Russia calls back its ambassador from US 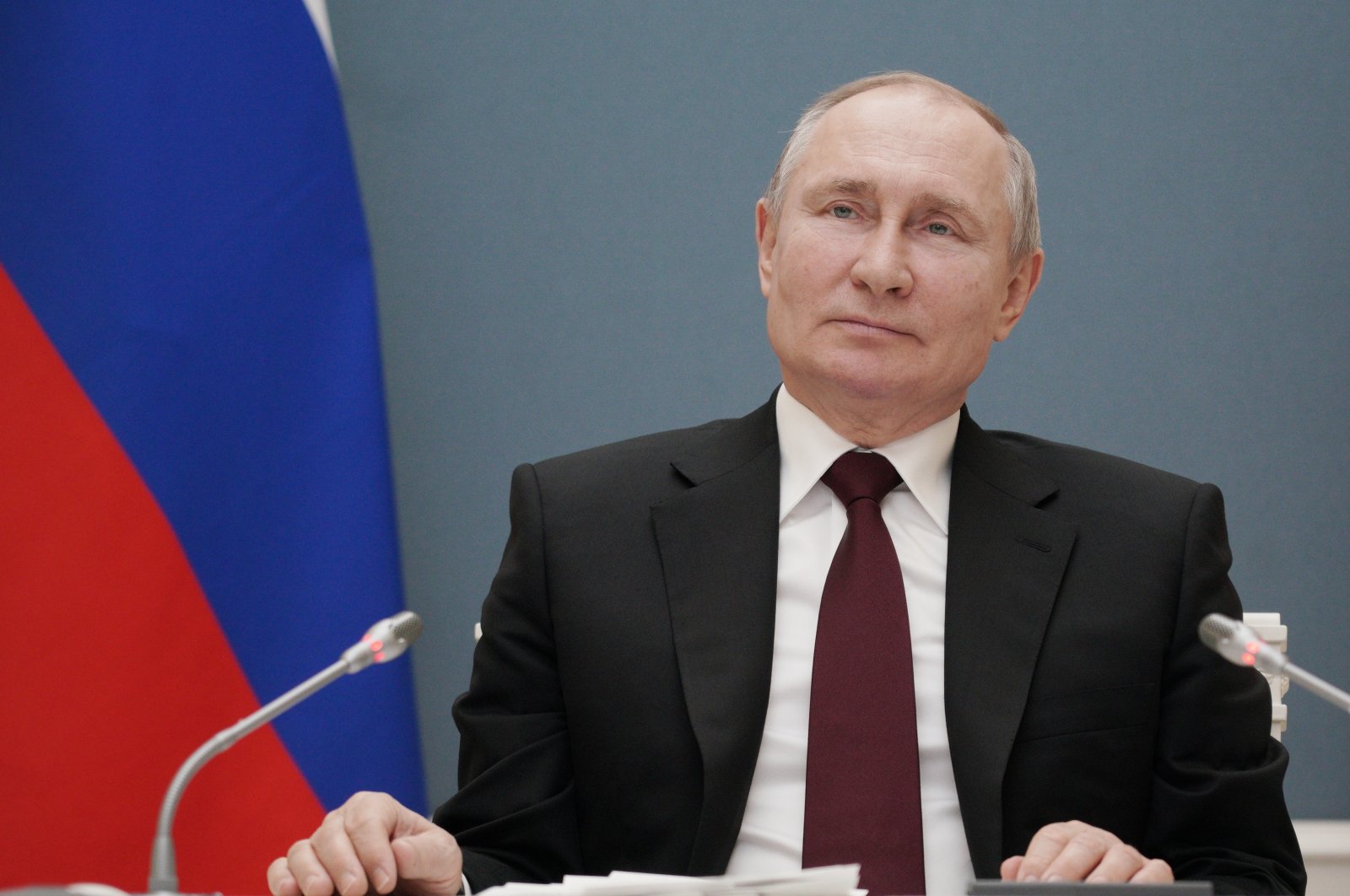 Russia called back its envoy to the United States for consultations late Wednesday.

In a statement, the Kremlin said that Russia wants to halt “irreversible deterioration” in its ties with the U.S.

"The Russian ambassador in Washington, Anatoly Antonov, has been invited to come to Moscow for consultations conducted with the aim of analyzing what should be done and where to go in the context of ties with the United States," the Russian foreign ministry said in a statement.

The announcement came after U.S. President Joe Biden said Russia will "pay a price" for meddling in U.S. elections and he agrees with the assessment that his Russian counterpart Vladimir Putin is a "killer."

"I know him relatively well," Biden said, adding that "the most important thing dealing with foreign leaders in my experience ... is just know the other guy."

Of Putin, Biden said he does not think the Russian leader has a soul. Asked if he thought Putin was a killer, he told ABC, "I do."