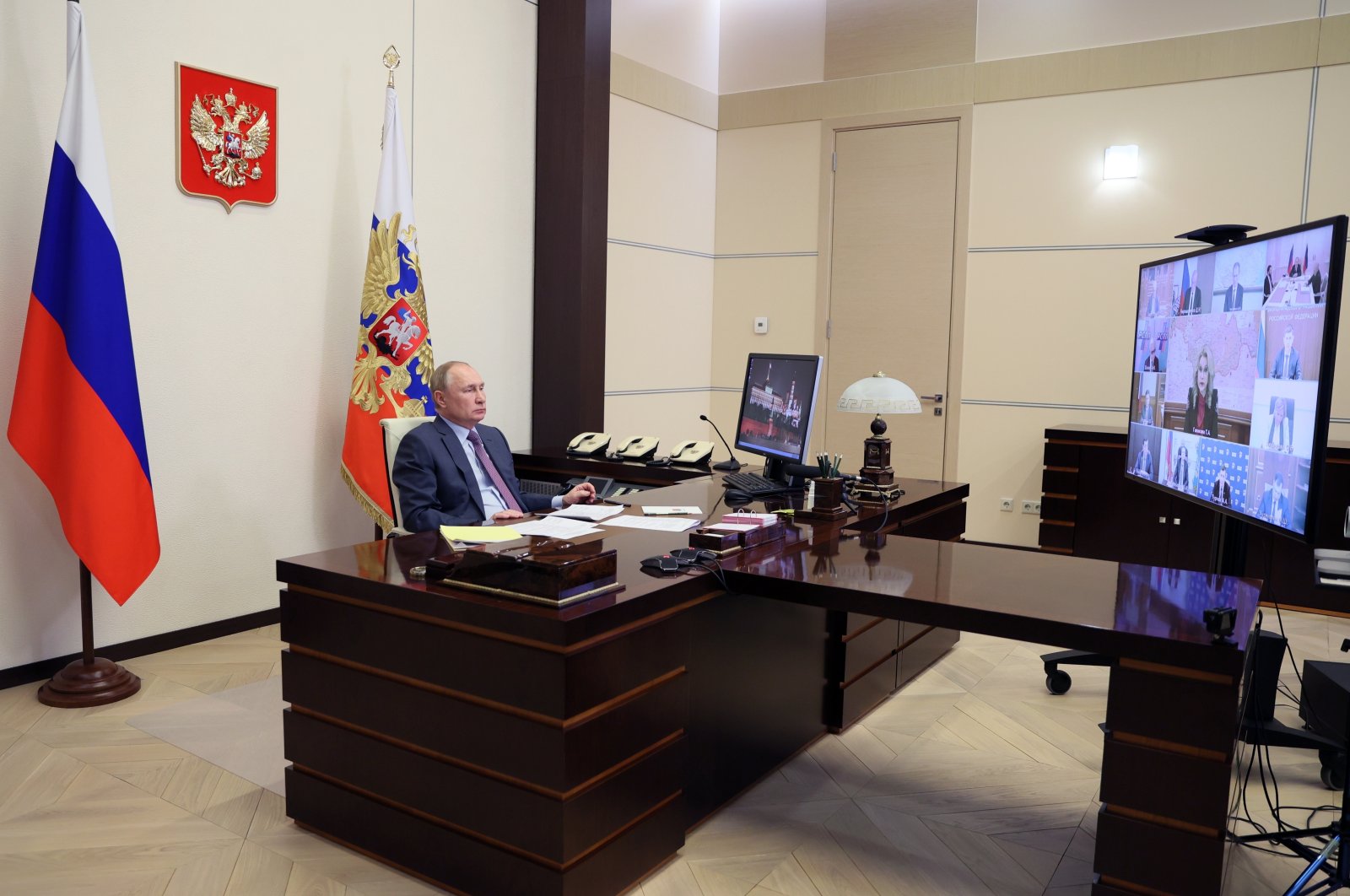 "The hysteria unrolled in the West on this topic shows, first of all, the jealousy of some European cities and states towards Africa and the Middle East, whose sovereignty and independence they were once forced to recognize," the ministry said in a statement. It added that Moscow may respond to the "unfriendly" move.

On Monday, European foreign ministers agreed to slap sanctions on targets linked to Wagner – a secretive company accused of acting to destabilize Ukraine and parts of Africa.

They approved a list of eight names and three companies associated with Wagner to be added immediately to existing sanctions regimes.

The West says the group works on behalf of the Kremlin in conflict zones.

In its statement, the Russian foreign ministry said "private military companies are not under the control of official Russian authorities."

It added that independent countries – "assessing their own security capabilities" – have the right to work with such companies.

"The European Union casts doubt on the sovereign right of these U.N. member states to build an independent and domestic foreign policy," the ministry said.

"Russia reserves the right to respond to the unfriendly actions of the EU," it added.

Wagner is said to be financed by Russian businessperson Yevgeny Prigozhin, who has already been hit with EU and U.S. sanctions for destabilizing Libya and meddling in U.S. elections.

In addition to the Wagner firm and three linked companies, the sanctions list targeted eight individuals, including the group's alleged commander.

The sanctions came as the West has warned Russia of a massive coordinated sanctions response if it launches an attack on neighboring Ukraine.