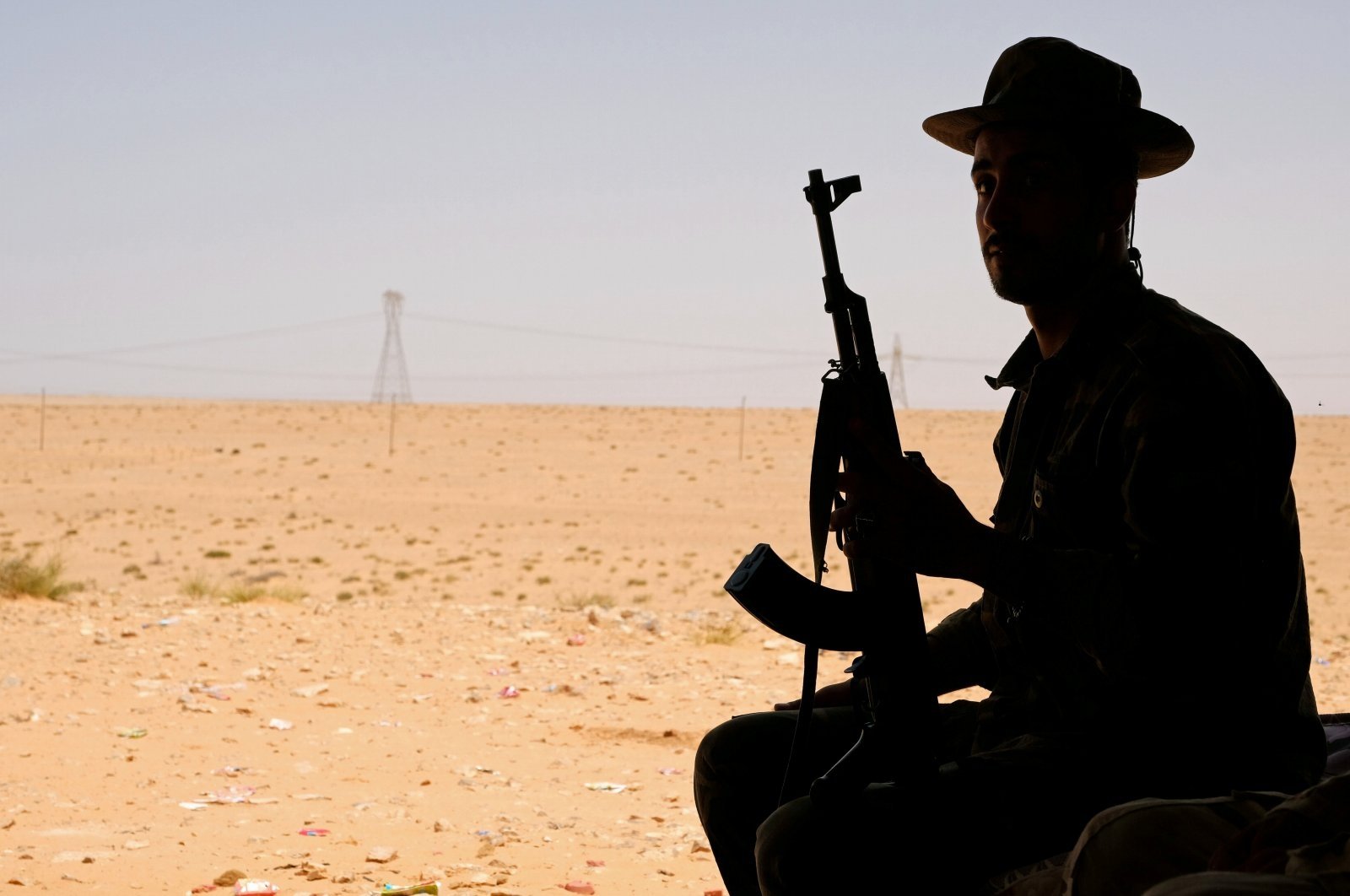 There are still more than 7,000 Russian Wagner mercenaries in Libya, the head of the country's High Council of State said Sunday.

In statements on audio-chat app Clubhouse, Khalid al-Mishri said the Wagner mercenaries are armed with different types of weapons, including warplanes.

"They have 30 jet fighters in Algourbabia military base (in Sirte) and in al-Jufra base," al-Mishri said. "The Russians are looking for a foothold in North Africa and they found that in Libya."

Libya is preparing to hold presidential and parliamentary elections on Dec. 24 under a U.N.-sponsored agreement reached by Libyan political rivals during meetings in Tunisia last year.

Libyans hope that the upcoming elections will contribute to ending an armed conflict that has plagued the oil-rich country for years, but mercenaries pose a threat to stability in the country.

Foreign mercenaries from Russia's Wagner Group as well as from Syria, Chad and Sudan have been deployed on the front lines. This week, U.N. human rights investigators linked mercenaries to possible war crimes.