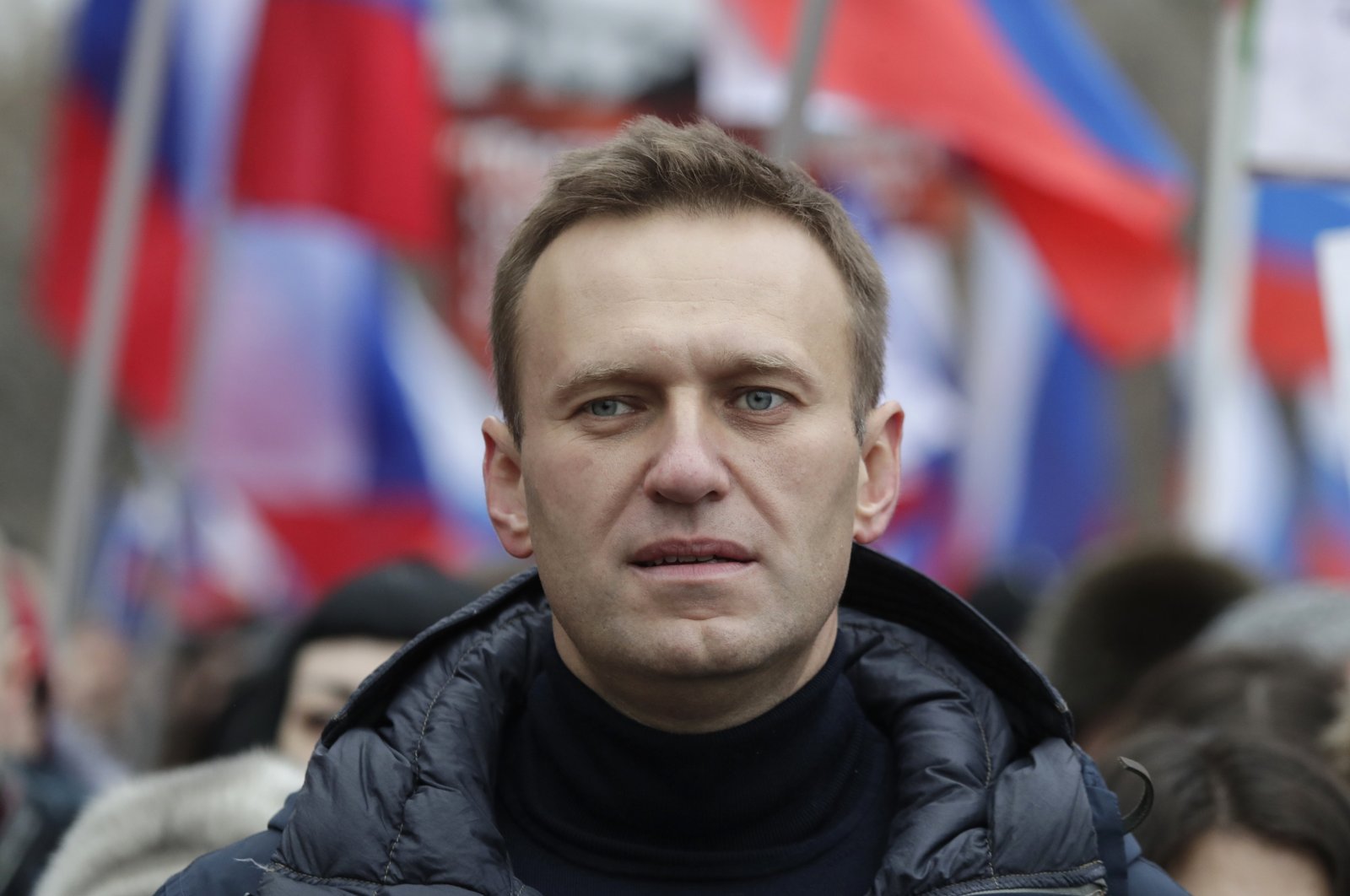 "All this news is funny to read. But the manner in which this news is presented says only one thing: that our Western partners lack any ethical standards," Lavrov said.

Several European labs in September concluded that Navalny, 44, was poisoned after he fell ill on a flight from Siberia to Moscow in August before being transported by medical aircraft to Berlin.

A joint investigation published earlier this week by several media outlets claimed FSB chemical weapons experts had followed Navalny for years, including on the day he was poisoned. The investigative website Bellingcat together with CNN, Russian site The Insider and Germany's Der Spiegel on Monday published names and photos of the men who allegedly tailed Navalny.

Their investigation concluded that the men they had identified are specialists in nerve agents and toxins, including the Soviet-designed poison Novichok. European countries say this was the poison used against Navalny, Russia's most prominent Kremlin critic.

Speaking during a visit to the Croatian capital Zagreb, Lavrov said the media reports proved Western countries' "lack of any skills for normal diplomatic work and an unwillingness to comply with international legal norms when it comes to establishing facts." He added that Russia has grown used to accusations by way of the media, alluding to recent reports that the U.S. government had been targeted by hackers with ties to Russia.

"We are already accustomed to the fact that the United States and other Western countries simply announce in the media the latest accusations about Russia," Lavrov said.

The joint report on Navalny does not establish any direct contact between the Kremlin critic and the named agents, and Russia has flatly denied any role in his illness.

The European Union has imposed entry bans and frozen the bank accounts of six people suspected of being responsible, including FSB chief Alexander Bortnikov. The 44-year-old opposition leader has said he will return to Russia once he has made a full recovery in Germany.