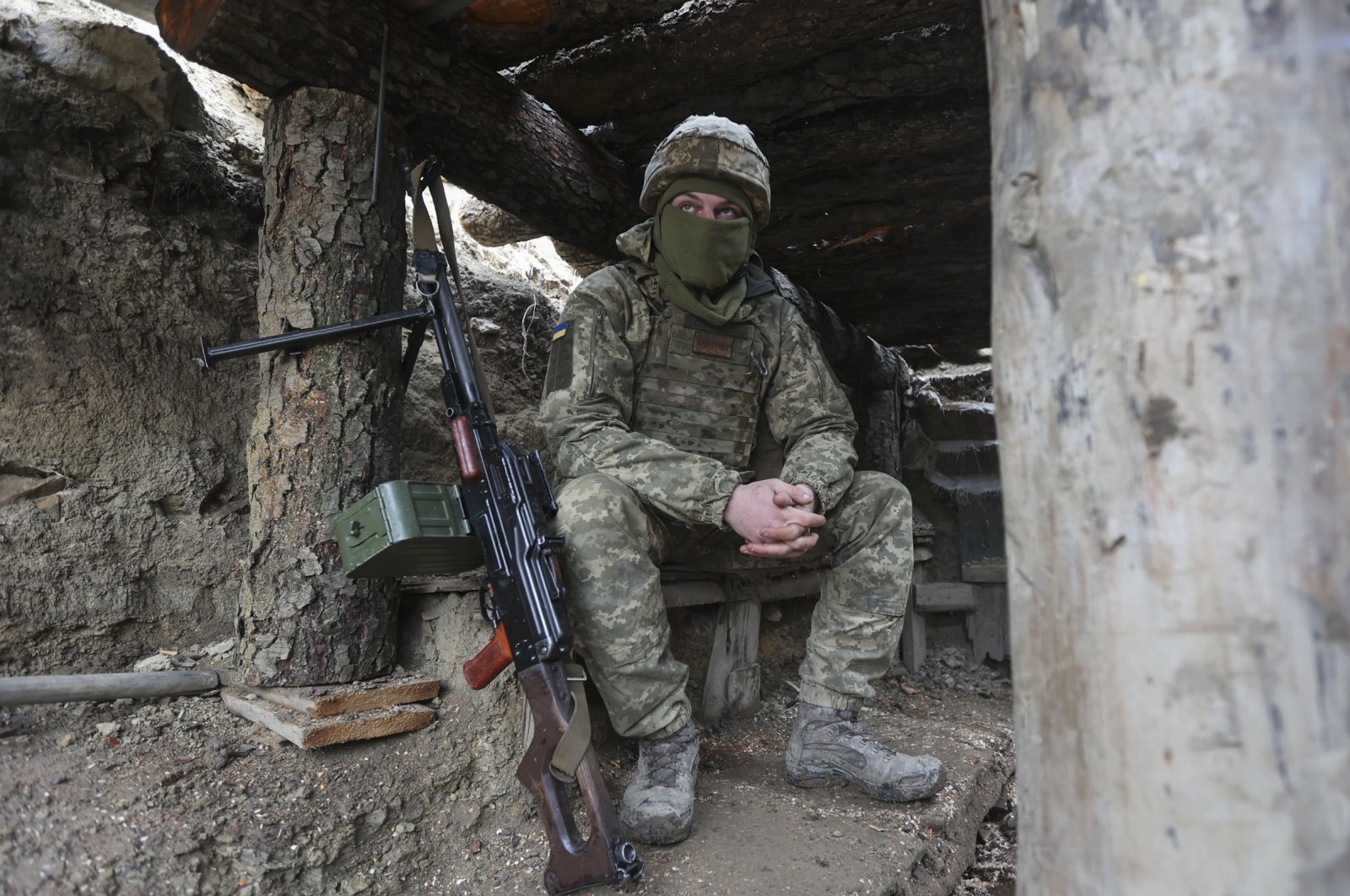 Russia has dismissed new United States media reports about a possible Russian attack on Ukraine, accusing Washington of trying to aggravate the situation while blaming Moscow, the Kommersant newspaper said on Saturday, citing the Foreign Ministry.

The Washington Post cited officials and an intelligence document on Saturday as saying U.S. intelligence thought Russia could be planning a multi-front offensive on Ukraine as early as next year involving up to 175,000 troops.

"The (United) States is conducting a special operation to aggravate the situation around Ukraine while shifting the responsibility onto Russia," Foreign Ministry spokesperson Maria Zakharova was quoted as saying by Kommersant.

"It is based on provocative actions near Russia's borders accompanied by accusatory rhetoric," she said.

The U.S., its NATO allies and Ukraine have accused Moscow of massing troops near the Ukrainian border, and Kyiv says it fears Russia is planning an attack.

Moscow has denied any plans to invade Ukraine, accusing Kyiv of building up its own forces to attack territory held by pro-Russian separatists.

It has said it can move troops around on Russian territory as it sees fit and that they pose no external threat.

Earlier on Friday the Washington Post reported that Russia is planning to carry out a military offensive against Ukraine as soon as early next year as Ukraine said Moscow has deployed more than 90,000 troops on its border.

The Washington Post reported that the planned campaign could be a multi-front offensive involving as many as 175,000 troops, citing U.S. officials and an intelligence document.

"The plans involve extensive movement of 100 battalion tactical groups with an estimated 175,000 personnel, along with armor, artillery and equipment," an anonymous administration official told the Post.

The obtained intelligence document shows Russia amassing forces in four locations. Moscow has deployed 50 battlefield tactical groups as well as tanks and artillery, according to the unclassified document, which includes satellite photos.

Earlier in the day, Ukraine's Defense Minister Oleksiy Reznikov said nearly 94,000 Russian troops were deployed on the Ukrainian border and warned that Moscow could trigger a large-scale escalation in January.

The U.S. warned Russia on Thursday against any new military aggression toward Ukraine and urged Moscow to fulfill its commitments under the Minsk agreements.

Also Friday, U.S. President Joe Biden said he is working on a set of initiatives to "make it very, very difficult" for Russia to carry out a possible invasion against Ukraine.

Speaking at a White House address, Biden said he is in constant contact with U.S.’ allies in Europe through Secretary of State Antony Blinken and Security Advisor Jake Sullivan.

"And what I am doing is putting together what I believe to be will be the most comprehensive and meaningful set of initiatives to make it very, very difficult for Mr. Putin to go ahead and do what people are worried he may do. That's in play right now," he said.

Meanwhile, a Russian official said Friday that an online meeting between Russian President Vladimir Putin and Biden may take place "in the very next few days."

The two presidents plan to discuss the implementation of decisions made at a Geneva summit in June, bilateral relations, the situation in Afghanistan, Iran, Ukraine, Libya and Syria, Yury Ushakov, the presidential advisor on foreign policy issues, told reporters in Moscow.