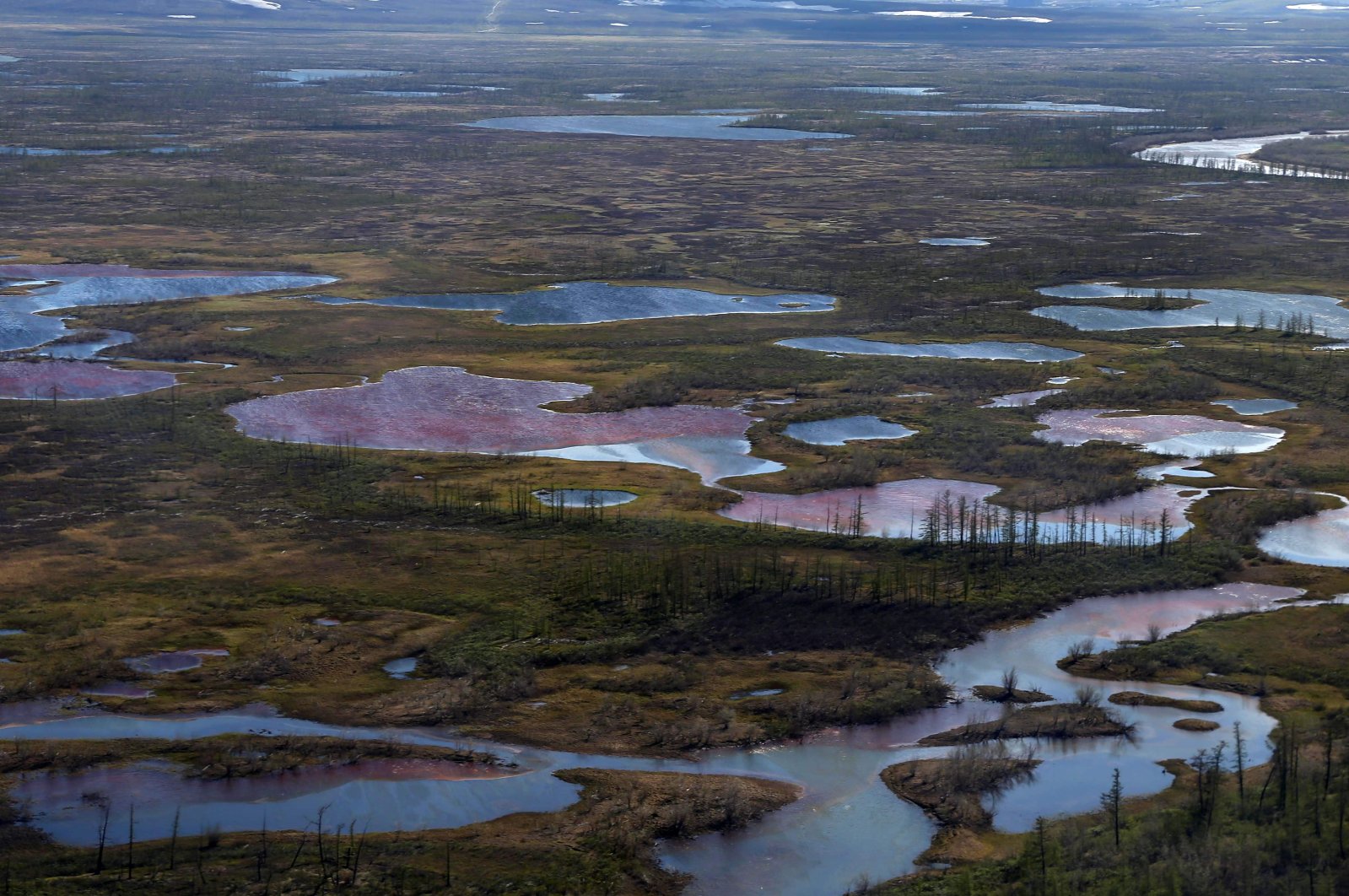 Russian authorities have detained three top managers of an Arctic power plant that leaked 20,000 tons of diesel fuel into the ecologically fragile region.

Together with Vyacheslav Starostin, another manager at the plant arrested and charged earlier this month, they may face up to five years in prison.

The leak occurred when a storage tank collapsed on May 29. Much of the spilled fuel fouled waterways in the Norilsk area, and there is concern it could affect wildlife or make its way into the Arctic Ocean.

On June 3. Russian President Vladimir Putin raised the issue during his videoconference with the officials. During the meeting, various government bodies gave different assessments and differed on the scale of the accident. The fuel also seeped into two rivers, the Daldykan and Ambarnaya.

The Investigative Committee said the fuel tank had required major repairs from 2018 but the suspects "continued to use it in breach of safety rules."

"As a result the accident occurred," the investigators' statement said.

In materials distributed Tuesday, Norilsk Nickel said that the fuel reservoir was built in 1985 and underwent repairs in 2017 and 2018 after which it went through a safety audit.

"The company considers this measure to be unjustifiably harsh," the press service said in a statement to RIA Novosti news agency, citing vice-president Nikolai Utkin.

He said those detained "are cooperating with law enforcement authorities and now they would be much more useful at the scene of the clean-up operation."

Regional officials have said that despite efforts to contain the fuel leak using booms on the surface of a river, it has now reached a freshwater lake that is a major source of water for the region.

The pollution could now flow into the Kara Sea in the Arctic Ocean north of Siberia, which Greenpeace Russia expert Vladimir Chuprov told AFP would be a "disaster."

Norilsk Nickel's first vice president denied the spill had reached the lake on a conference call on Wednesday, saying the company did not find contamination there.

The metals giant has said the accident could have been caused by global warming thawing the permafrost under the fuel reservoir.

The company has acknowledged it did not specifically monitor the condition of permafrost at its sites.

Its board of directors is due to meet Wednesday to discuss the accident, the company's press service confirmed to AFP.

The power plant is operated by a division of Norilsk Nickel, whose giant plants in the area have made Norilsk, 2,900 kilometers (1,800 miles) northeast of Moscow, one of the most heavily polluted cities in the world.