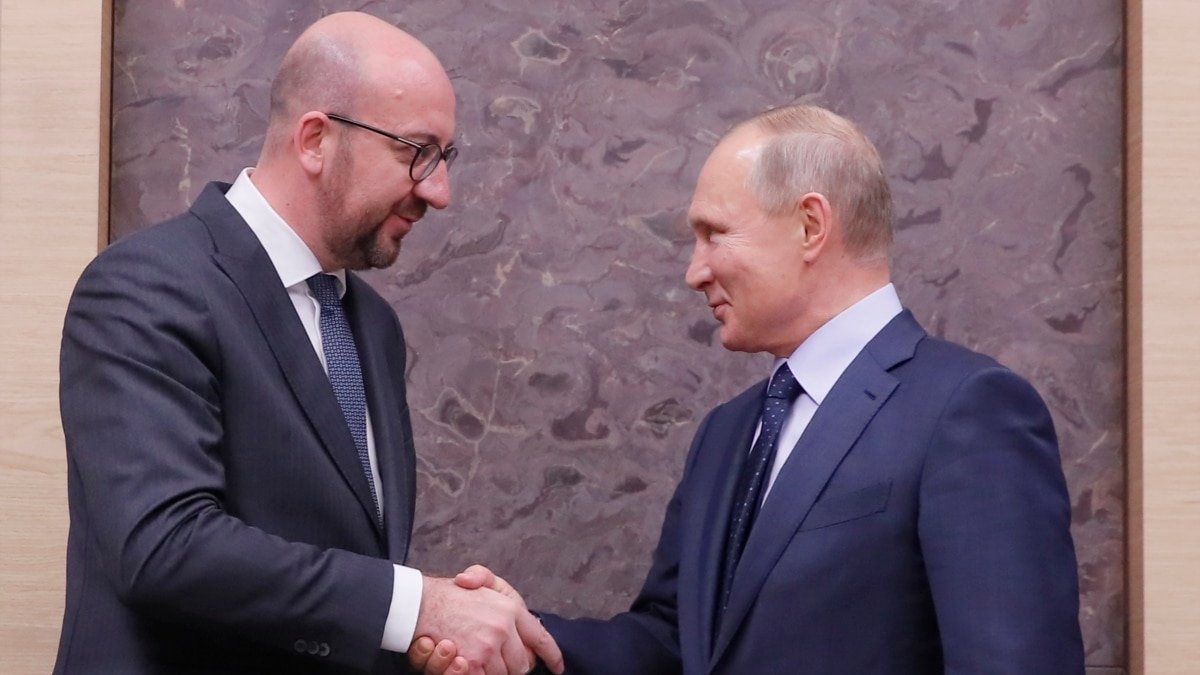 Russian President Vladimir Putin and the head of the European Council Charles Michel on Wednesday discussed the evolving situation in Afghanistan and agreed to cooperate on regional stability, a Kremlin statement said.

In a phone call, Putin and Michel also expressed readiness to prevent the spread of terrorism, extremism and drug crime, the statement added.

"Both sides stressed the importance of maintaining civil peace in the country and preventing violence, as well as establishing a real intra-Afghan dialogue to ensure the integrity of the Afghan state, taking into account the interests of all population groups," it read.

Discussing the Ukrainian settlement, Putin and Michel agreed on the necessity of the Minsk agreement's implementation, the statement noted.

Putin also informed Michel about the steps being taken to fulfill the trilateral cease-fire agreement between Russia, Azerbaijan and Armenia on the Nagorno-Karabakh issue, it said.

In a separate statement, Kremlin spokesperson Dmitry Peskov said Moscow is closely following the developments in Afghanistan and currently does not plan contacts with the interim government established by the Taliban.

The Taliban seized control of Afghanistan after taking the control of Kabul on Aug. 15, forcing the president and other top officials to leave the country.

On Tuesday, the Taliban announced an interim government, which includes only its own members, claiming the current Cabinet is temporary.