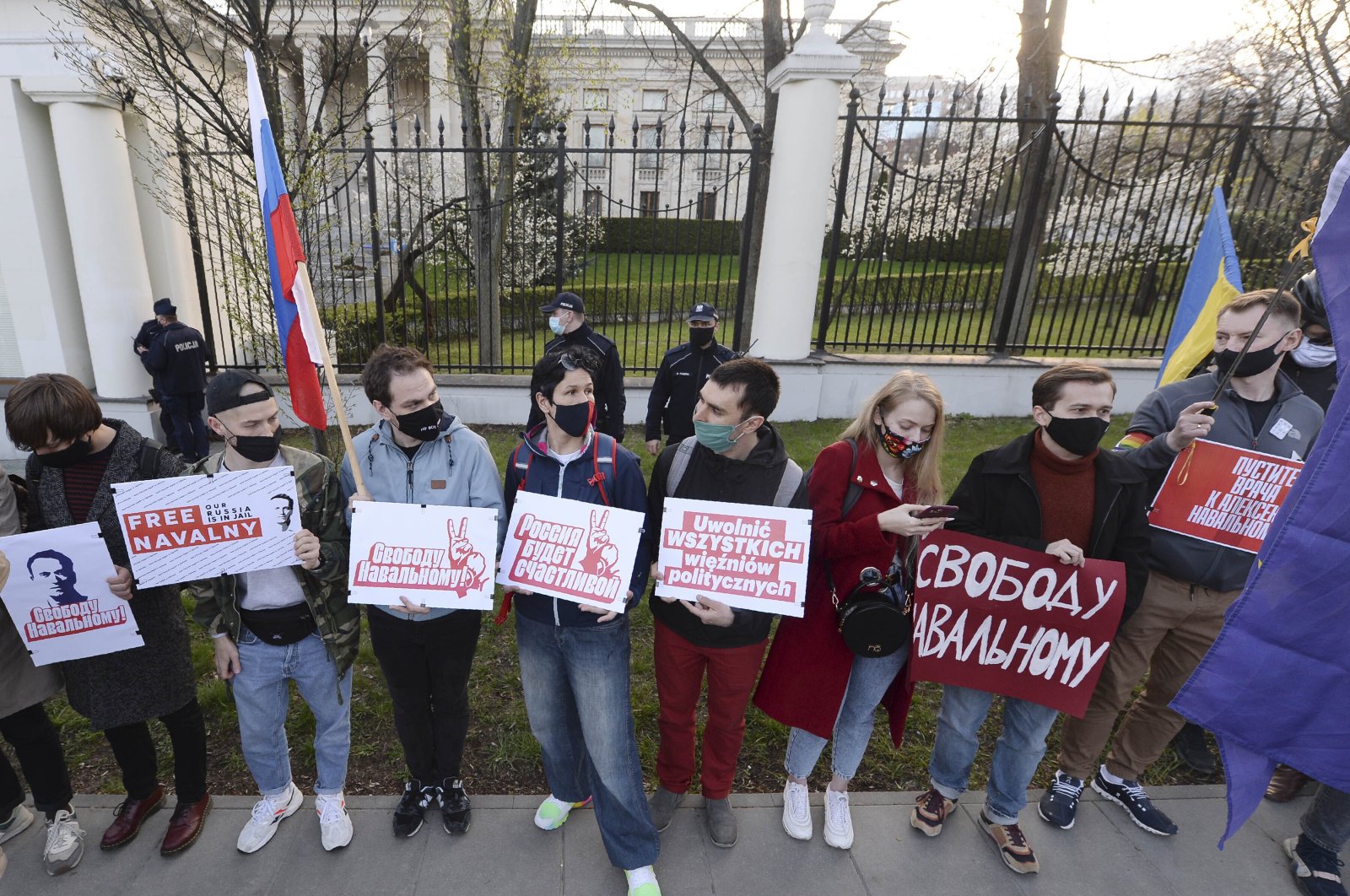 Russia accused Poland Friday of destroying relations between the two countries and confirmed it was kicking out five Polish diplomats in retaliation for the expulsion of three Russians.

Polish Ambassador Krzysztof Krajewski was summoned to the foreign ministry in the latest of a series of bitter tirades by Moscow against central and east European nations that were its allies before the 1989 fall of the Berlin Wall.

The foreign ministry issued a statement giving the five Polish diplomats until May 15 to leave the country and condemning Poland's expulsion of Russian diplomats as "absurd."

"This was yet another confirmation that Warsaw is consciously pursuing a course toward further degradation and destruction of our bilateral relations," it said.

Russia used similar language Tuesday toward the Czech Republic, with which it is engaged in a spiraling series of diplomatic expulsions in a row over espionage.

In the past week, it has also expelled two Bulgarians in retaliation for the barring of two Russians and is expected to respond shortly to Slovakia's announcement Thursday that it was booting out three Russians.

The common thread behind the expulsions of Russian staff has been alleged espionage – a charge leveled explicitly by the Czech Republic and Bulgaria, and implicitly in the case of Poland, which said the diplomats in question were carrying out "activities to the detriment" of the country.

Russia, which maintains large embassies in the capitals of former Soviet satellites, has angrily denied the charges.

In the case of Poland, it also recited a list of other grievances.

"Through the efforts of the Polish authorities in recent years, contacts with Russia have been virtually frozen, a shameful war with Soviet monuments has been launched, attempts are being made to torpedo Russian energy projects, a large-scale anti-Russian information campaign is being carried out, history is being falsified, anti-Russian sanctions by the West are endlessly prolonged," the foreign ministry said.