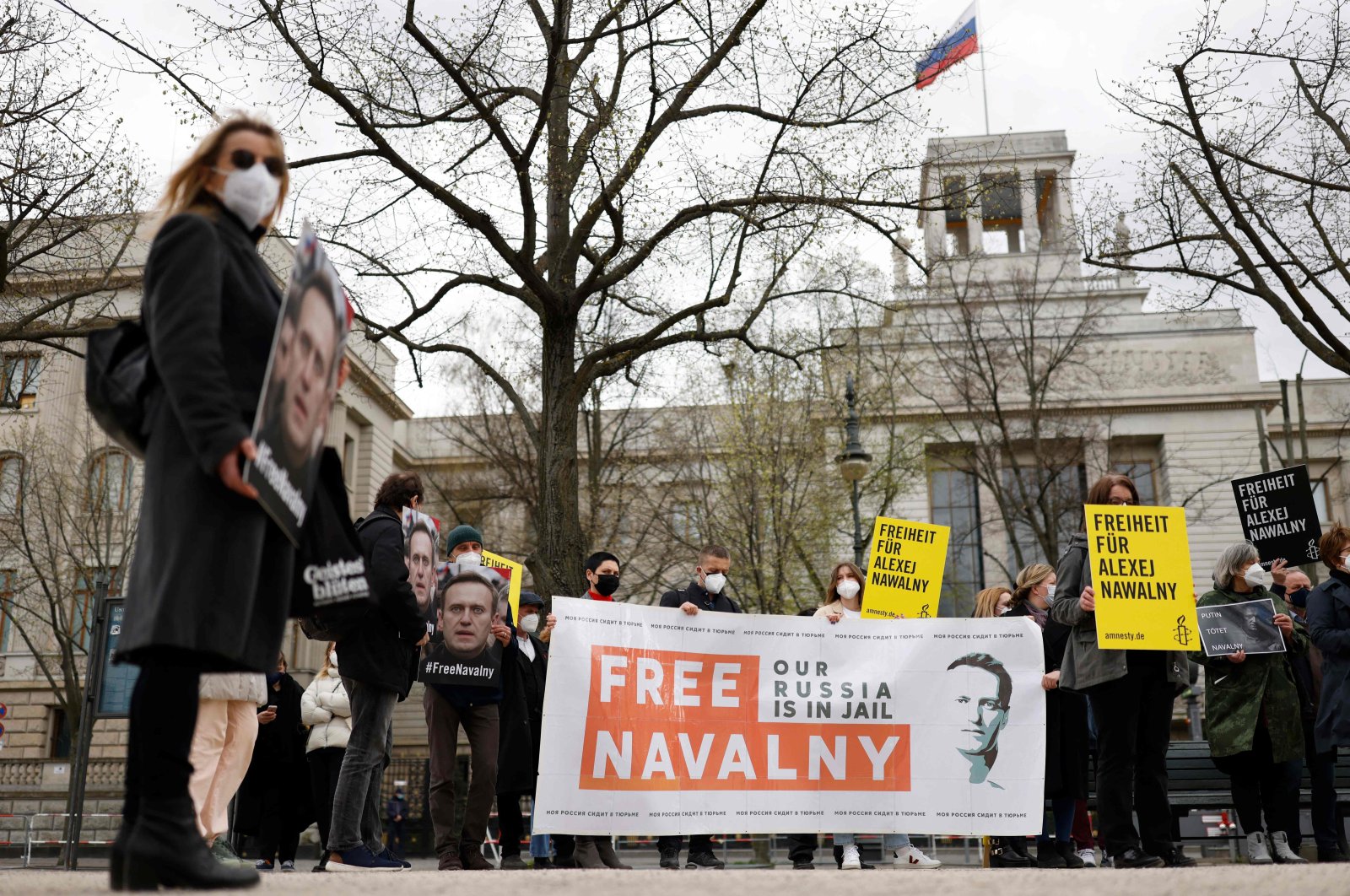 Russia on Monday decided to freeze all activities of the jailed opposition figure Alexei Navalny's Anti-Corruption Foundation (FBK) and its regional network.

A Moscow court on Monday had begun a preliminary hearing into designating FBK and its regional offices as "extremist" after prosecutors requested they be added to a list of "terrorist and extremist" organizations run by Russia's Anti-Terrorism Committee.

"The activities of Navalny's offices and FBK were immediately suspended," FBK's director Ivan Zhdanov wrote on Twitter on Monday, attaching screenshots of a prosecutor's decision.

The Moscow City Court confirmed that the activities of the group's regional network were suspended, but clarified that prosecutors had the power to make the decision and said that a final court ruling on designating the group as extremist was still due.

In a statement on its Telegram channel, Navalny's office in Moscow said the group will already "no longer be able to work" as usual.

"It would be too dangerous for our employees and for our supporters," it said.

The team promised that it will continue to fight against corruption, the ruling United Russia party and President Vladimir Putin "in a personal capacity."

"It will not be easy to fight, but we will win absolutely, because there are many of us and we are strong."

Prosecutors on Friday said they had requested the extremism label for FBK and its regional offices because they are "engaged in creating conditions for the destabilization of the social and socio-political situation."

It also accused the organizations of creating conditions for "changing the foundations of the constitutional order" and called their activities "undesirable."

The groups are banned from operating in Russia and participating in their activities can result in lengthy prison terms.

Navalny, Russia's best-known opposition politician, is serving two and a half years in a penal colony on old fraud charges he says are politically motivated.