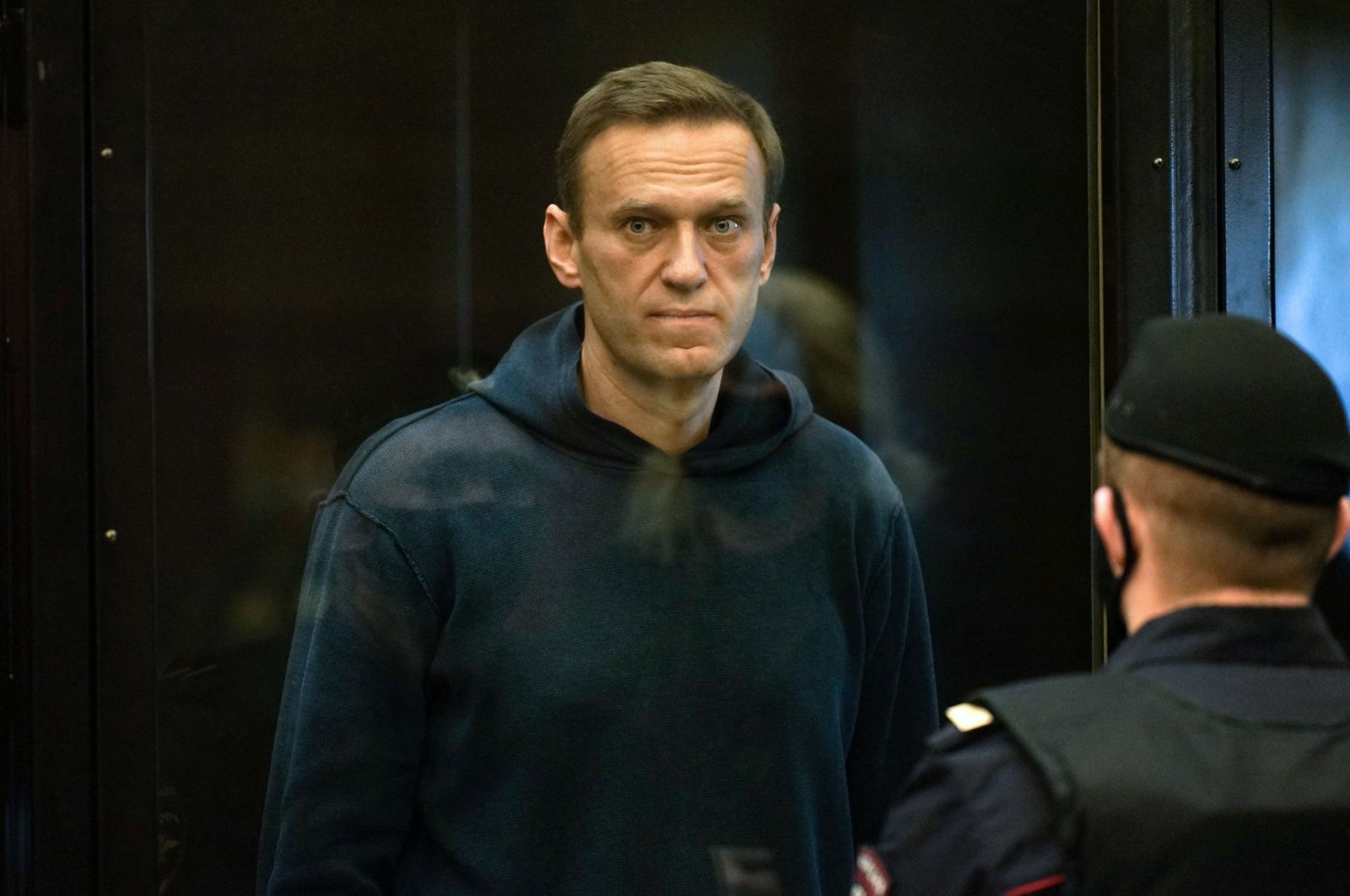 Imprisoned Russian opposition leader Alexei Navalny has ended his three-week-old hunger strike, after doctors urged him to resume eating, fearing for his life.

The 44-year-old wrote on Instagram that he had made the decision in light of "all the circumstances."

Navalny, who narrowly survived an assassination attempt last year, is currently serving a prison term at a camp outside of Moscow.

He had recently been complaining of severe back pain and paralysis in his arms and legs. To protest a lack of medical care from independent physicians, Navalny went on a hunger strike.

Member of Navalny's team said earlier this week that his health had deteriorated so much that they worried he had only days to live.

During the weekend, his team issued an urgent warning of impending cardiac arrest due to critical potassium levels in his blood.

Russia's federal penitentiary authority said on Monday that Navalny's health was "satisfactory," but that he had been moved to a prison hospital for monitoring.

On Wednesday, 10,000 people demonstrated in support of Navalny in Moscow's city center, with similar protests taking place across Russia.

Navalny was sentenced to imprisonment at the penal camp in early February for violating parole requirements related to an earlier sentence. He could not meet the terms of the parole because he was in Germany recovering from a poisoning attack.

Navalny has blamed the poisoning on Russian President Vladimir Putin and said his imprisonment was a personal act of vengeance for surviving the attack.