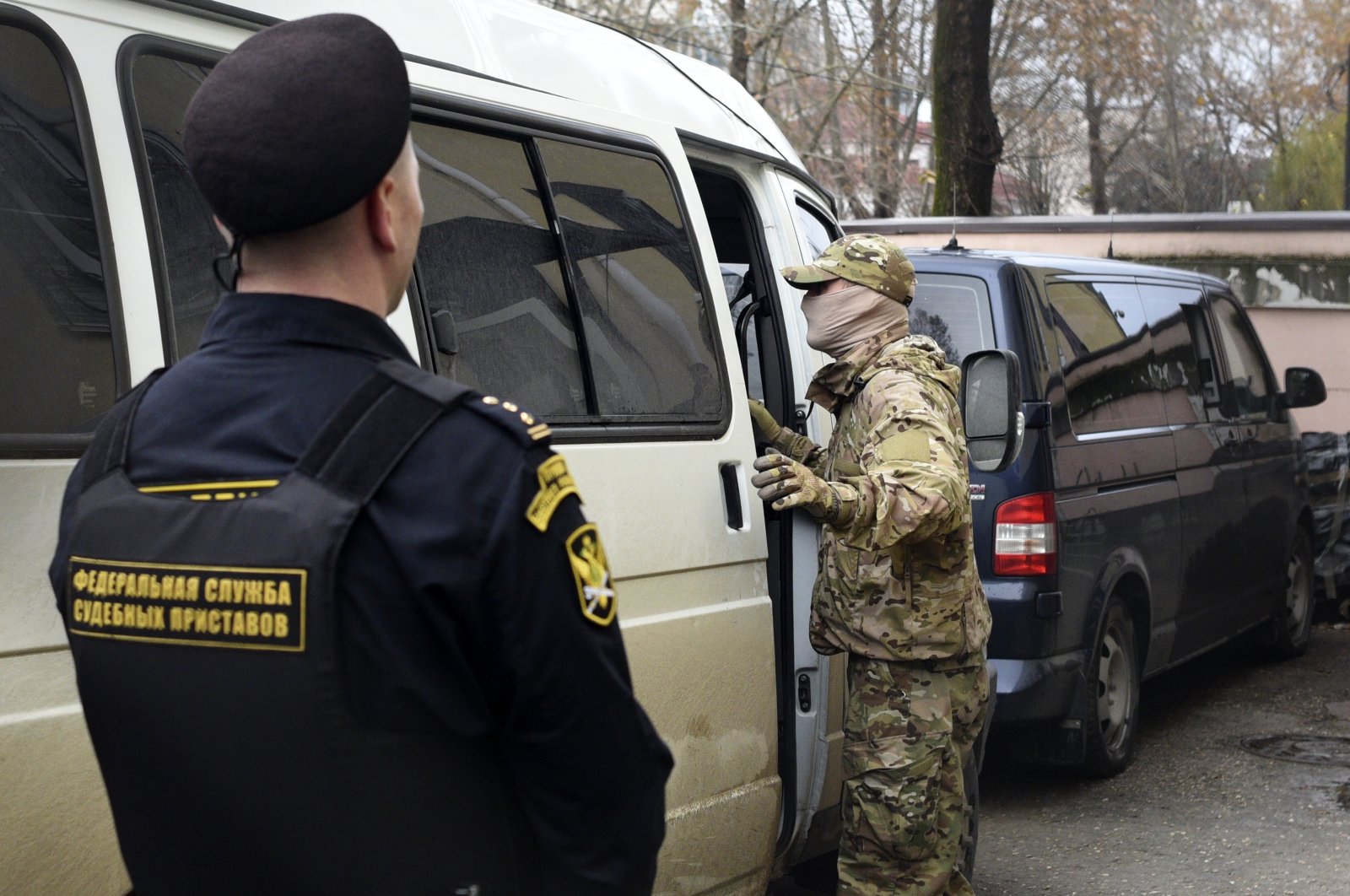 Ukraine on Monday accused Russia of fabricating charges against Crimean Tatars arrested on the Russian-annexed peninsula and of mistreating them in jail.

Over the weekend, Russian authorities detained five men, including Nariman Dzhelial, deputy head of the Mejlis, a traditional assembly body that is designated a "terrorist organization" in Russia.

Three of the men – Dzhelial, Aziz Akhtemov and Asan Akhtemov – are suspected by Russian investigators of damaging a gas pipeline supplying a Russian military base.

"The sabotage affair is fabricated and they (investigators) are trying to force a confession from the Akhtemovs to implicate Nariman Dzhelial," Ukrainian Deputy Foreign Minister Emine Dzheppar told Agence France-Presse (AFP).

"There is reliable information that they are being tortured," she said without providing any details.

The Crimean Tatars, a predominantly Muslim ethnic minority, mostly opposed Russia's annexation of Crimea from Ukraine in 2014 and came under strong pressure from the Russian authorities afterwards.

After banning the Mejlis, Russia closed the local Crimean Tatar television channel, forced their leader, Mustafa Dzhemilev, into exile and made numerous arrests.

Russia denies any political repression in Crimea but has arrested a number of pro-Ukrainian "terrorists" on the peninsula.

Dzheppar suggested on Monday that the detention of the five men was Moscow's "revenge" for a Kyiv conference in which Dzhelial had taken part in last month.

Moscow has decried the high-profile event – which was dedicated to the "de-occupation" of Crimea – as "anti-Russian."

In a statement on Sunday, the U.S. State Department called on "the Russian occupation authorities" to immediately release Dzhelial and "at least 45 other Crimean Tatars."

"This is the latest in a long line of politically-motivated raids, detentions, and punitive measures against the Mejlis and its leadership, which has been targeted for repression for its opposition to Russia's attempted annexation of Crimea," the statement said.

Turkey also voiced concerns over the detentions and called on the Russian authorities to release the detainees.