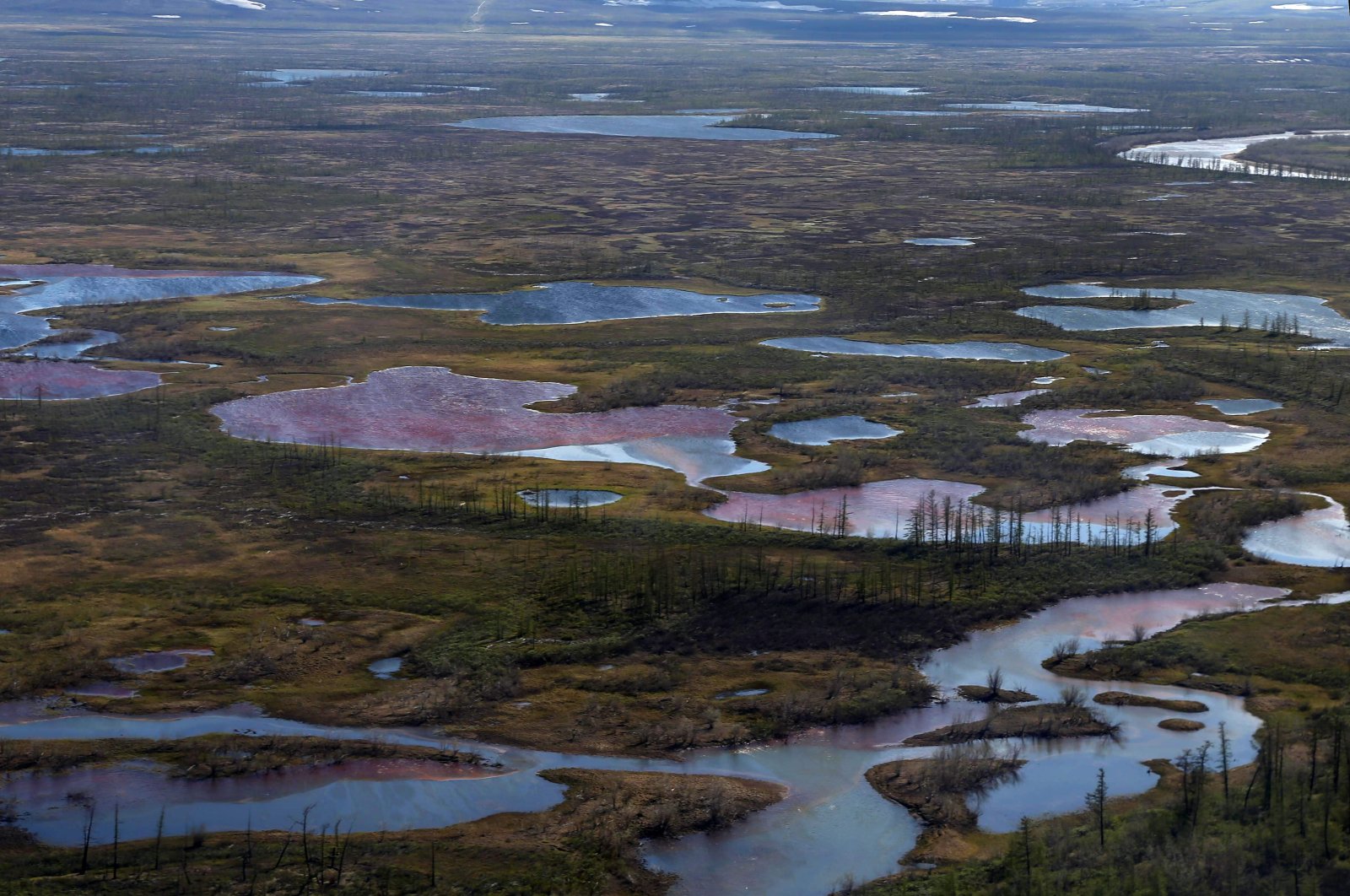 Russia's Investigative Committee said Thursday it was probing the mayor of the remote Arctic city of Norilsk for suspected criminal negligence over his handling of a major oil spill in the region.

In a statement, investigators said the official, Rinat Akhmetchin, had failed to take appropriate measures to respond. The spill of over 21,000 tonnes of fuel took place after a fuel reservoir collapsed last month at a power plant operated by a subsidiary of metals giant, Norilsk Nickel, in the city of Norilsk. It is the largest ever to have hit the Arctic, environmentalists say.

Russian investigators on Wednesday detained three staff of a power plant over a huge fuel spill in the Arctic, as response teams warned a full clean-up would take years.

Those working at the site have already seen the first effects of the spill on the local ecosystem, said Viktor Bronnikov, general director of Transneft Siberia oil and gas transportation company involved in the clean-up. They included dead muskrats and ducks, he said.

The Investigative Committee looking into the accident said it had detained the director of the power station, Pavel Smirnov, and two engineers on suspicion of breaching environmental protection rules. If convicted, they would risk up to five years in prison.

"The company considers this measure to be unjustifiably harsh," Norilsk Nickel said in a statement to AFP, citing vice-president Nikolai Utkin. All three "are cooperating with law enforcement authorities and now they would be much more useful at the scene of the clean-up operation", he added.