Russia reports over 10,000 new coronavirus infections in a day 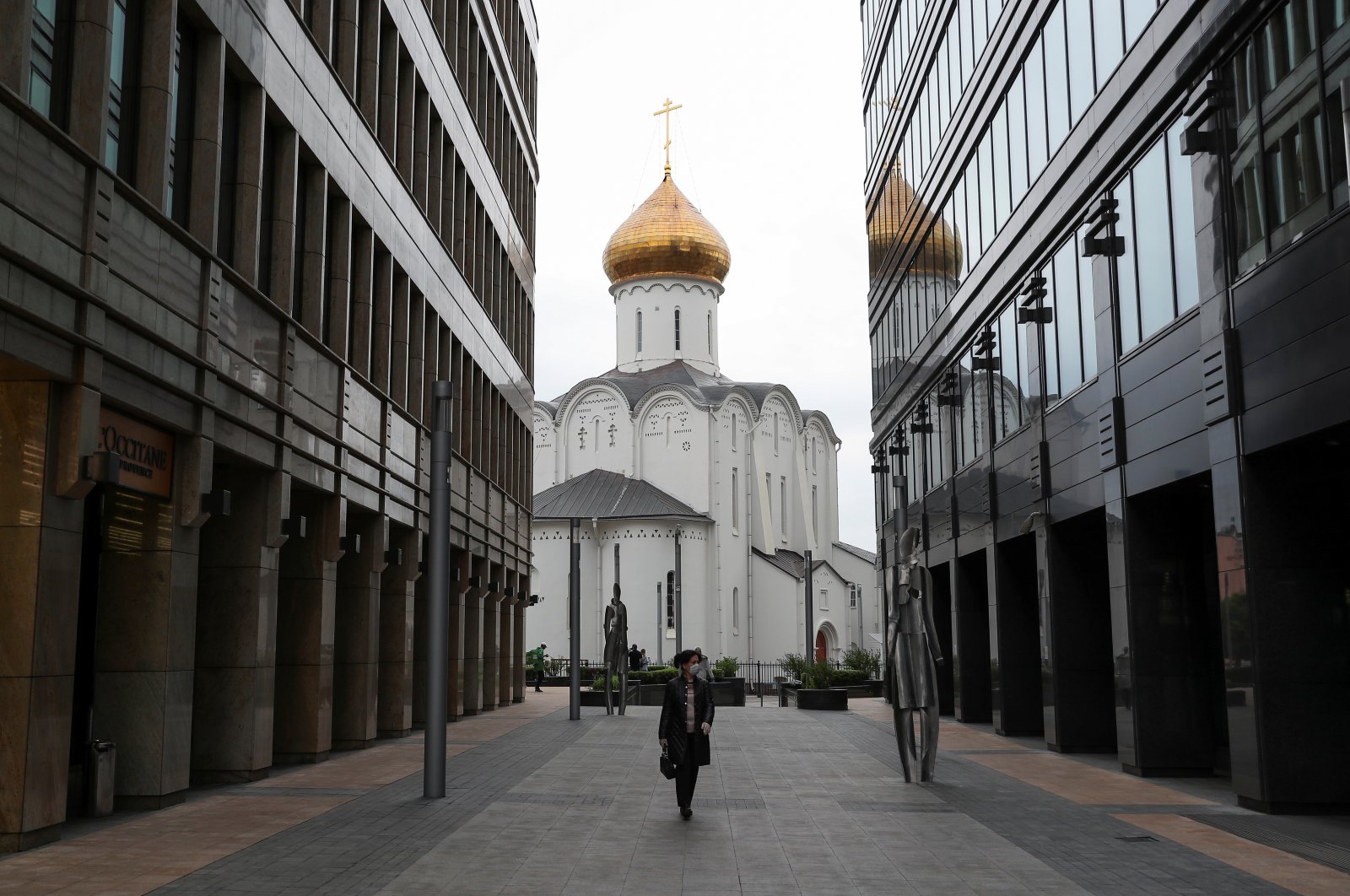 Russia registered more than 10,000 new coronavirus cases on Wednesday, continuing a grim trend that has seen the country become a global virus hotspot.

The Kremlin this week eased a national lockdown, despite a steady rise in numbers that has brought Russia to second place in a global tally of infections, behind the U.S.

A majority of Russia's new cases were registered in the capital, a government virus tally said, where Moscow Mayor Sergei Sobyanin has extended a lockdown until the end of May.

He told reporters he was receiving treatment in a hospital.

Despite the steady rise in new cases, Russia's reported mortality rate is significantly lower compared to other European countries hit hard by the pandemic, with 96 new deaths and a total of 2,212 dead from the coronavirus as of Wednesday.

Authorities say the low mortality rate is because Russia was able to learn lessons from the experiences of western Europe, moving quickly to isolate travellers and people at risk, convert hospitals for virus patients and launch a vast campaign to test and quarantine those infected.

Authorities on Monday said they had carried out nearly 6 million tests.