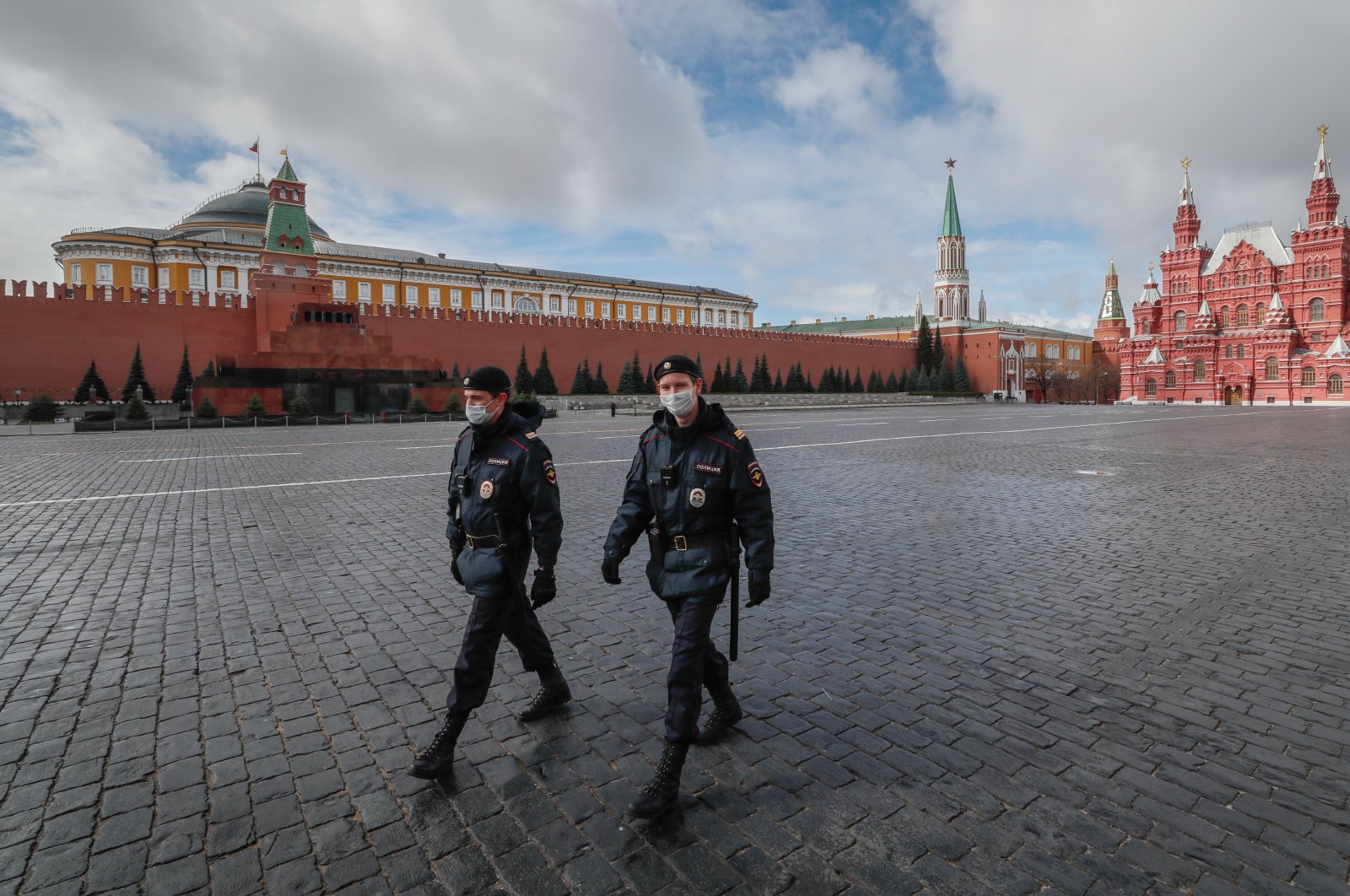 The number of coronavirus cases in Russia began rising sharply this month, although it had reported far fewer infections than many western European countries in the outbreak's early stages.

However, Russian President Vladimir Putin declared the full control over the coronavirus situation in Russia.

In a video message to congratulate Christians on the Orthodox Easter, Putin said the religious festival would strengthen Russians' hope and faith because the resurrection of Christ was a powerful symbol of rebirth and a reminder that life goes on.

Putin said that Russian authorities had the coronavirus crisis under full control and that everything would work out with God's help, even as the country on Sunday registered a record daily rise in cases of the new virus.

"All authorities work rhythmically, orderly and responsibly", he said.

According to him, Russia will worthily survive the "ordeal" and that all the necessary resources and reserves are in place for this.

"We use them (resources and reserves) prudently, precisely, based on the current situation in order to help people and those families who are now in a difficult situation," Putin said, adding that the authorities, among other things, analyze the experience of other states in the fight against the virus.

"All levels of power are working in an organised, responsible and timely way," said Putin, who was flanked by painted Easter eggs, a traditional Orthodox Kulich sweet bread, and a big pot of tea.

"The situation is under full control. All of our society is united in front of the common threat.”

Kremlin spokesman Dmitry Peskov was quoted by the RIA news agency as saying there was hope that signs might start appearing next week that the number of cases, which has risen relentlessly, might begin to plateau.

Authorities and clerics have urged Christians to stay at home during the Orthodox Easter weekend for their own safety, though a senior cleric urged police on Saturday to be lenient on those who still try to make it to church.

Some Russian doctors questioned the veracity of those early statistics given what they said was the low quality and scale of testing, although Russian authorities say they have carried out 1.94 million tests as of Sunday, a feat they say puts them in the top three countries for testing.

Russia's coronavirus epicentre is in Moscow, the capital, where 24,324 cases had been recorded and 176 people had died as of Sunday.

Private testing results seen by Reuters among people without symptoms suggest the virus has penetrated more deeply into Moscow's population than the official data show, however.

The virus is believed to have infected more than 2.3 million people worldwide. While most recover, the outbreak has killed more than 155,000 people, according to a Johns Hopkins University tally based on figures supplied by health authorities around the globe.