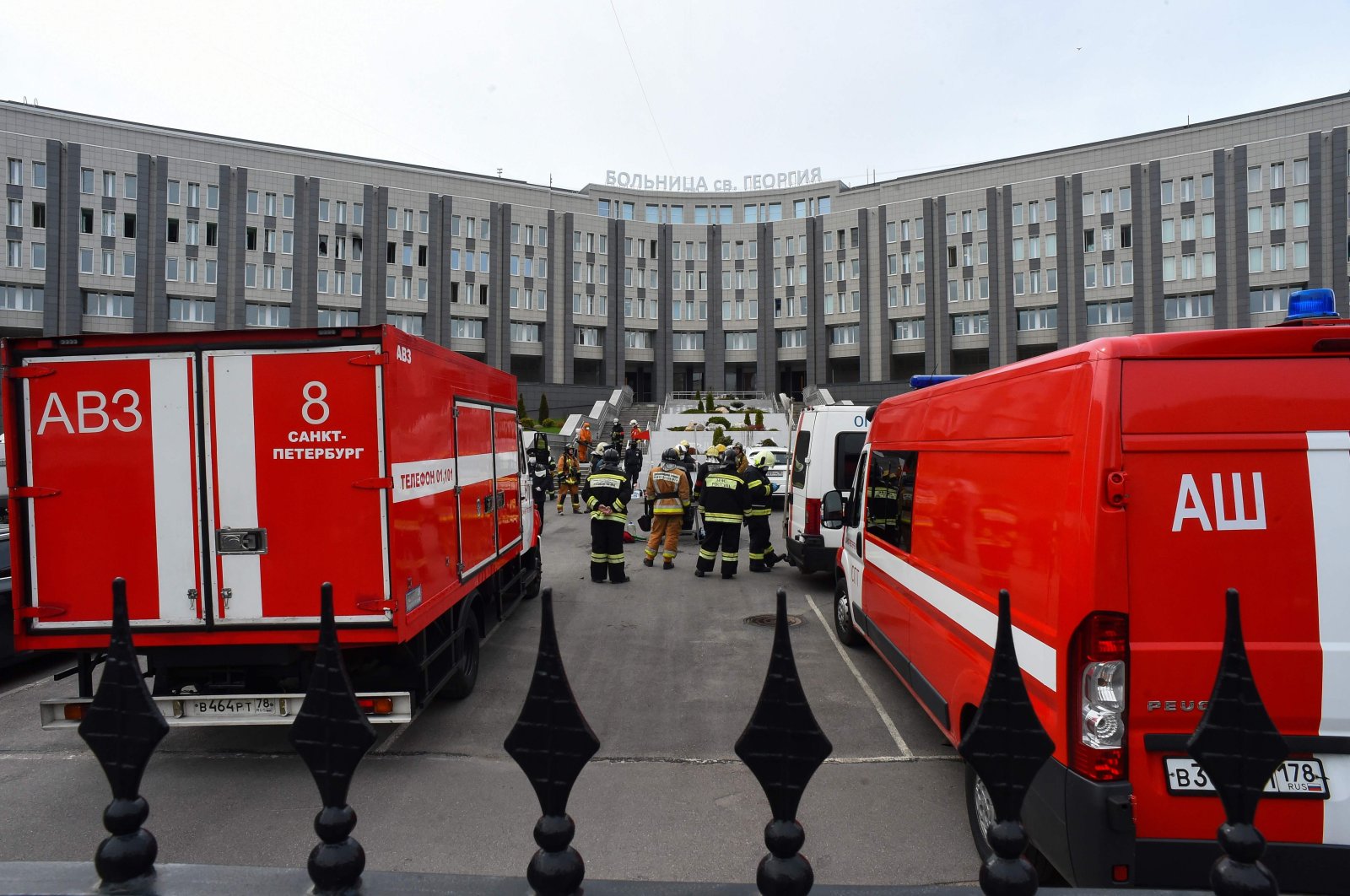 Russia's health care regulator Wednesday ordered a stop to the use of ventilators believed to have caused two fires at coronavirus hospitals that left six people dead.

The federal regulator Roszdravnadzor "has halted the use on Russian territory of ... Aventa-M ventilators produced from April 1, 2020" by a Urals factory, part of the state conglomerate Rostec.

The devices were used to treat patients in hospitals in Moscow and St. Petersburg where fires broke out over the past week, a statement said.

The fire in Moscow's Spasokukotsky hospital killed one person last week, while the blaze in a medical facility in St. Petersburg Tuesday left five dead.

Rostec said last month its factories would produce 6,711 ventilators to treat virus patients, though it was not clear how many of these were the Aventa-M model.

The ventilators were also part of a Russian aid shipment to the United States on April 1.

However a spokesman for the U.S. Federal Emergency Management Agency, which received the supplies, told TASS agency that the ventilators have not been used.