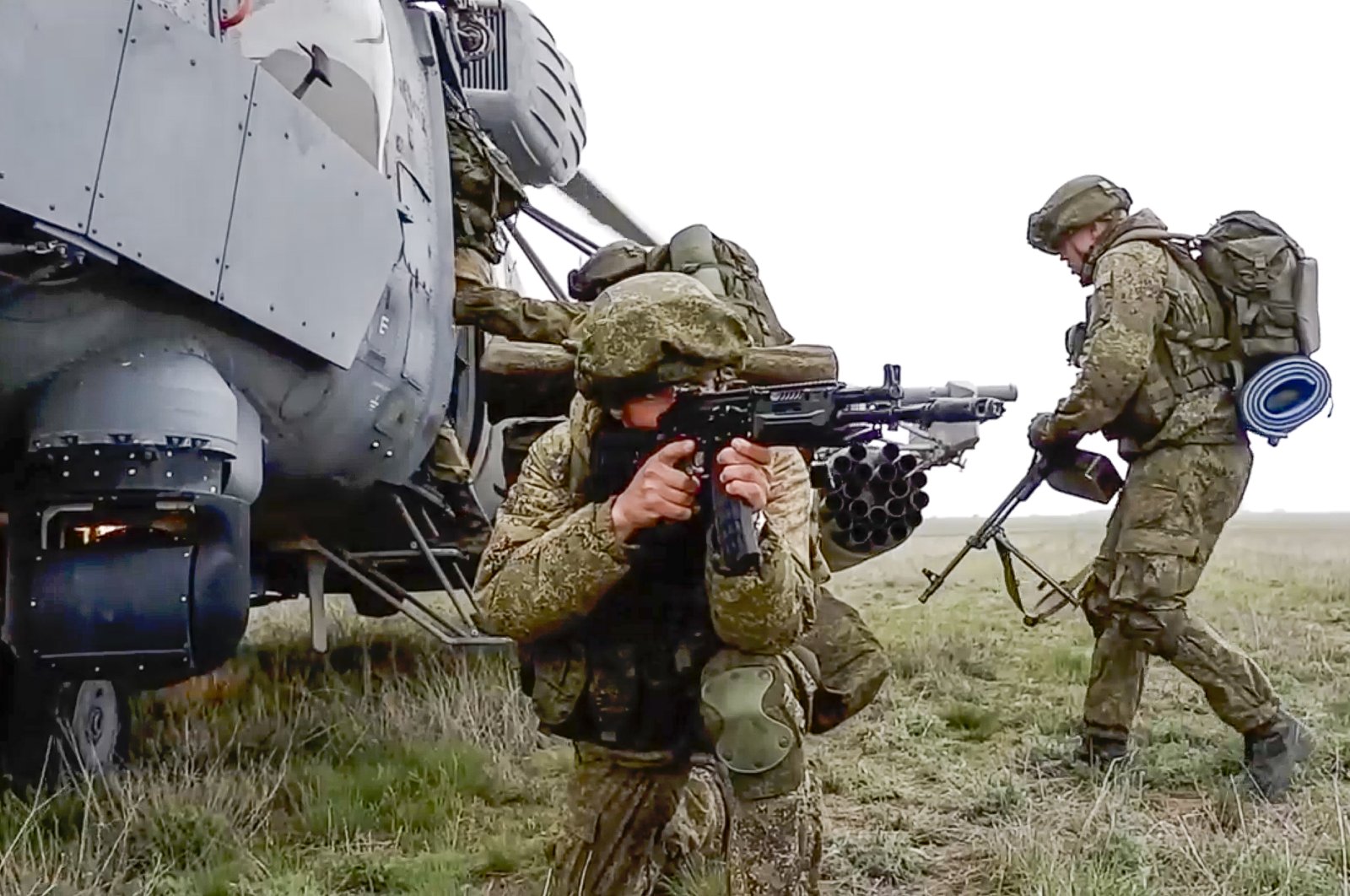 Russia is planning to deploy a new paratroop regiment on annexed Crimea next month and criticized a British agreement to boost Ukraine's navy.

Russia's military said it would establish the new regiment on the peninsula Russia annexed from Ukraine in 2014, completing a reshuffle of forces touted by Defense Minister Sergei Shoigu in March, the Interfax news agency reported.

At the same time, Moscow voiced its objections to a framework agreement under which Ukraine will use British financing to enhance its naval capabilities, allowing it to buy missiles and build missile ships and a navy base on the Sea of Azov.

Her comments added to a pattern of statements in recent weeks in which Russia has voiced increasingly vehement opposition to Western military support of any kind for Ukraine, let alone the possibility of it joining NATO.

Ukraine and NATO countries have expressed concern about Russian troop movements near Ukraine's borders, while Moscow in turn has accused Ukraine, the United States and their allies of destabilizing behavior, including in the Black Sea.

Ukraine's defense ministry said on Wednesday its armed forces had conducted drills near the borders of Crimea.

Commenting on the British-Ukrainian deal, the defense ministers of the two countries said on Wednesday: "Our governments have no desire to be adversarial, or seek in any way to strategically encircle or undermine the Russian Federation.

"We are concerned by Russia's military build-up and activity around the borders of Ukraine."

Russia has responded to such concerns by denying that it is threatening anyone, criticizing "alarmist" news reports and affirming its right to deploy its troops as it likes on its own territory.