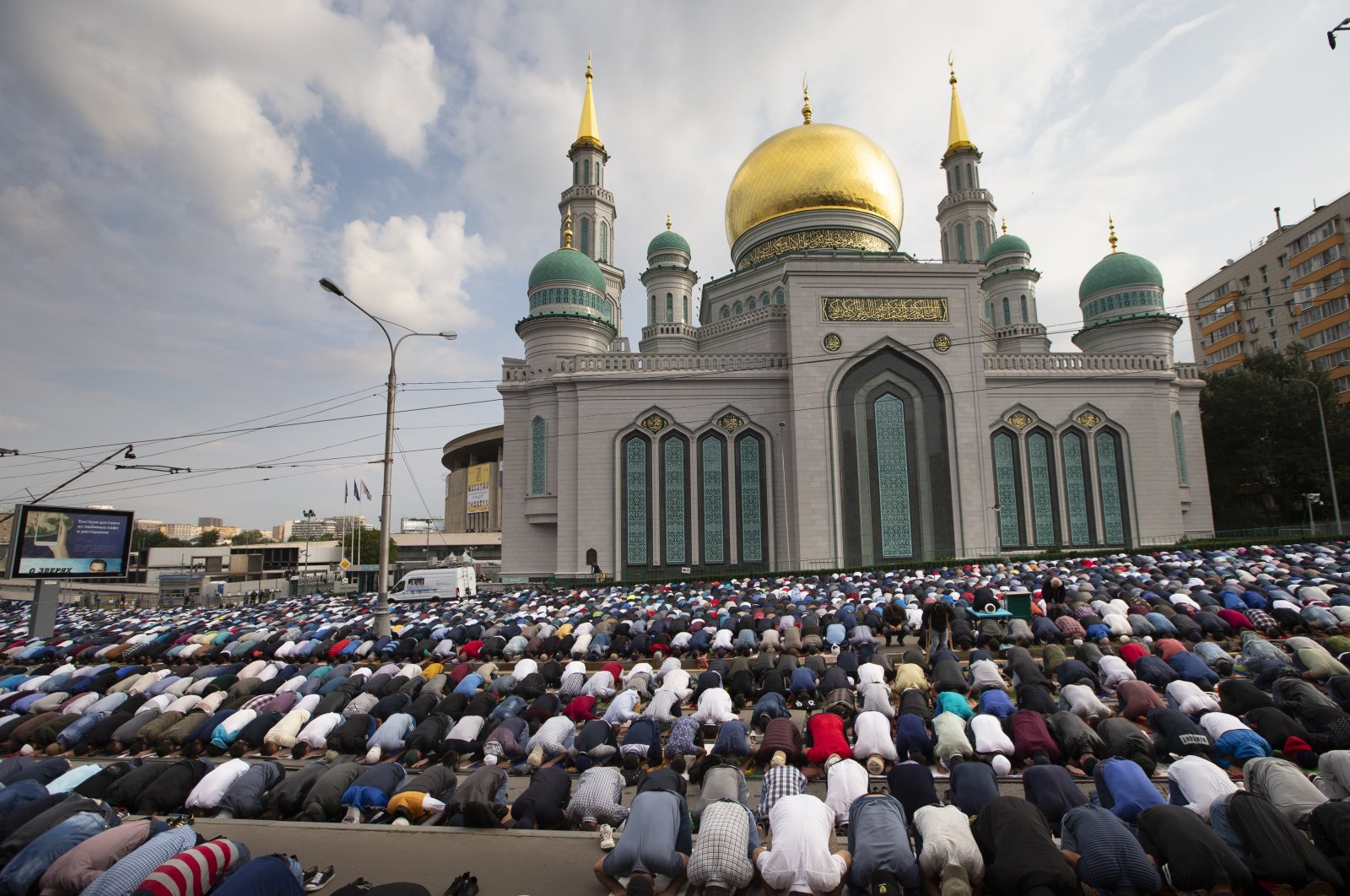 "The existence of such media in our country is absolutely impossible, including in terms of current legislation," Peskov said.

"Russia is partly a Muslim country, there nearly 20 million Muslims in Russia. Here, of course, the fundamental religion is Christianity – most of all we have Christians living here – the uniqueness of our country is precisely in its multi-ethnic and multi-religious nature and all faiths live in full respect for each other."

His remarks came after a scandal that was provoked by Charlie Hebdo, which published offensive caricatures of Prophet Muhammad, hurting the feelings of millions of Muslims.

The publications of the cartoons have sparked a wave of anger and protests across the Islamic world as well as campaigns to boycott French products.