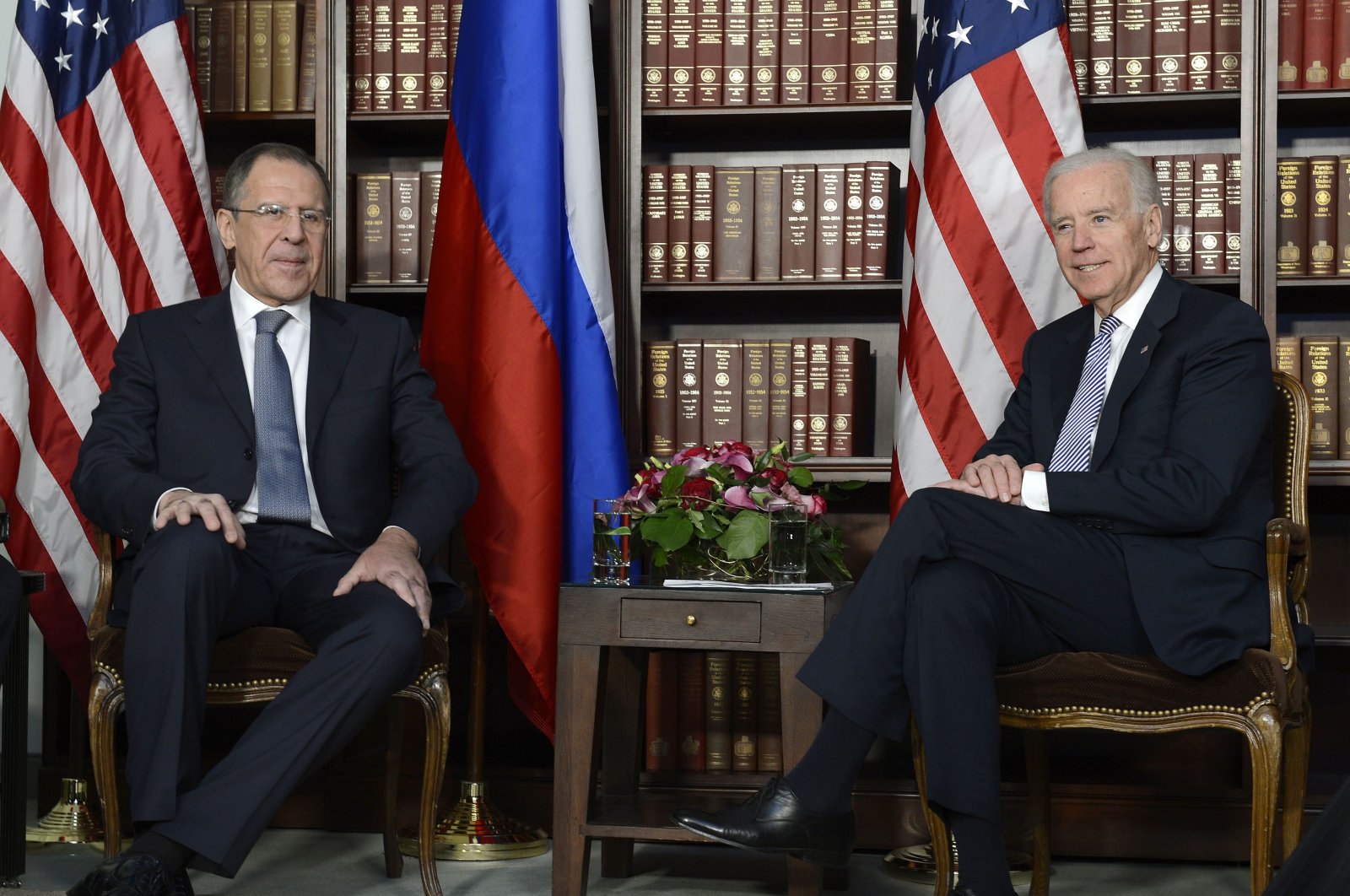 In 2017 Lavrov described Obama's administration where Biden was holding the post of vice president at the time as "small-hearted and revengeful."

"They put this time bomb in U.S.-Russia relations. I didn’t expect that from a Nobel Peace Prize winner," he added.

The Kremlin said Monday it would wait for the official results of the U.S. presidential election before commenting on its outcome and that it had noted incumbent Donald Trump's announcement of legal challenges related to the vote, according to a Reuters report.

While Moscow has been noticeably silent on Joe Biden's presidential victory, there are hints of Russian President Vladimir Putin's views of both Trump and Biden.

In the run-up to the vote, Putin had appeared to hedge his bets, frowning on Biden's anti-Russian rhetoric but welcoming his comments on nuclear arms control. Putin had also defended Biden's son, Hunter Biden, against criticism from Trump, who has frequently praised the Russian president, even though U.S. intelligence agencies said Moscow interfered in the 2016 presidential election, including the use of hacking and disinformation campaigns.

“Candidate Biden publicly said he was ready for an extension of New START or to reach a new treaty to limit strategic ... weapons, and this is a very serious element of our cooperation in the future,” Putin said during an appearance on state television channel Rossiya-24 on his birthday in early October.

Meanwhile, the 89-year-old former president of the Soviet Union, Mikhail Gorbachev, expressed hopes that ties between Washington and Moscow may now improve. Gorbachev told the Interfax news agency that Biden, a Democratic fixture in Washington for five decades, is a sincere person following a sensible course.

The former president, in particular, sees a chance to save the New START treaty, which is the last major arms control pact between the world's largest nuclear powers. It is set to expire in February.

"Now it will be easier," the Nobel Peace Prize winner said on Sunday of the faltering talks to extend the deal that went into effect in 2011. The New Start Treaty limits the nuclear arsenals of both sides to 800 strategic launchers and 1,550 nuclear warheads, a report by dpa said.

"Of course the Democrats will be cautious – and so will we. But caution should not stand in the way of real negotiations between two sides," said Gorbachev.

Biden clinched victory on Saturday after being called as winner in a series of battleground states, giving him more than the 270 electoral votes needed in the state-by-state Electoral College that determines who wins the presidency. Biden also was winning the national popular vote by more than 5 million votes with a few states still counting ballots. Trump has declined to concede the election to Biden, instead bringing a flurry of lawsuits in close-run states to try to back his unsupported claims of widespread electoral fraud.