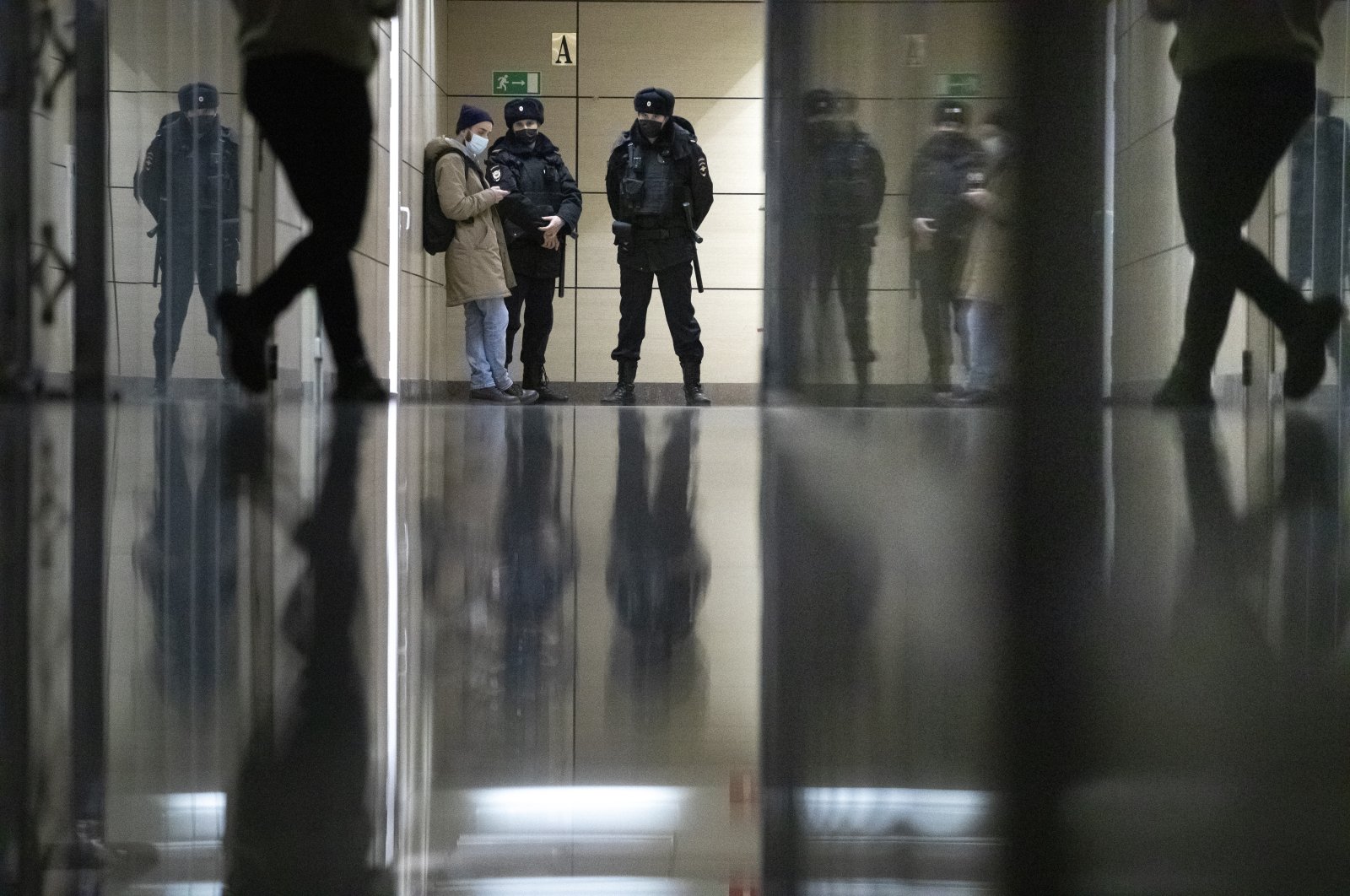 Police have raided the apartment and office of jailed Russian opposition figure Alexei Navalny, one of his allies said in a statement late Wednesday.

The police carried out searches looking for alleged violations of epidemiological or sanitary standards, he said.

Navalny's brother Oleg Navalny was at the apartment during the raid, Zhdanov added.

The police also searched another apartment where Navalny's wife is living and the office of his Anti-Corruption Foundation.

Prior to the raid, countries across the world had already called on Russia to release Navalny, whose jailing sparked nationwide protests.

Navalny, 44, who received treatment in Germany after being poisoned, was arrested in Moscow upon his return on Jan. 17. Russian authorities claim that he violated the terms of his probation stemming from a suspended sentence on a 2014 money laundering offense, which Navalny describes as "politically motivated." Russia's intelligence agency, the FSB, denied any involvement in his poisoning.

Less than 25 hours after his return, Moscow's Khimki Court ruled that Navalny would remain in custody on 30-day pre-trial detention.

He is now behind bars in Moscow's infamous jail Matrosskaya Tishina.