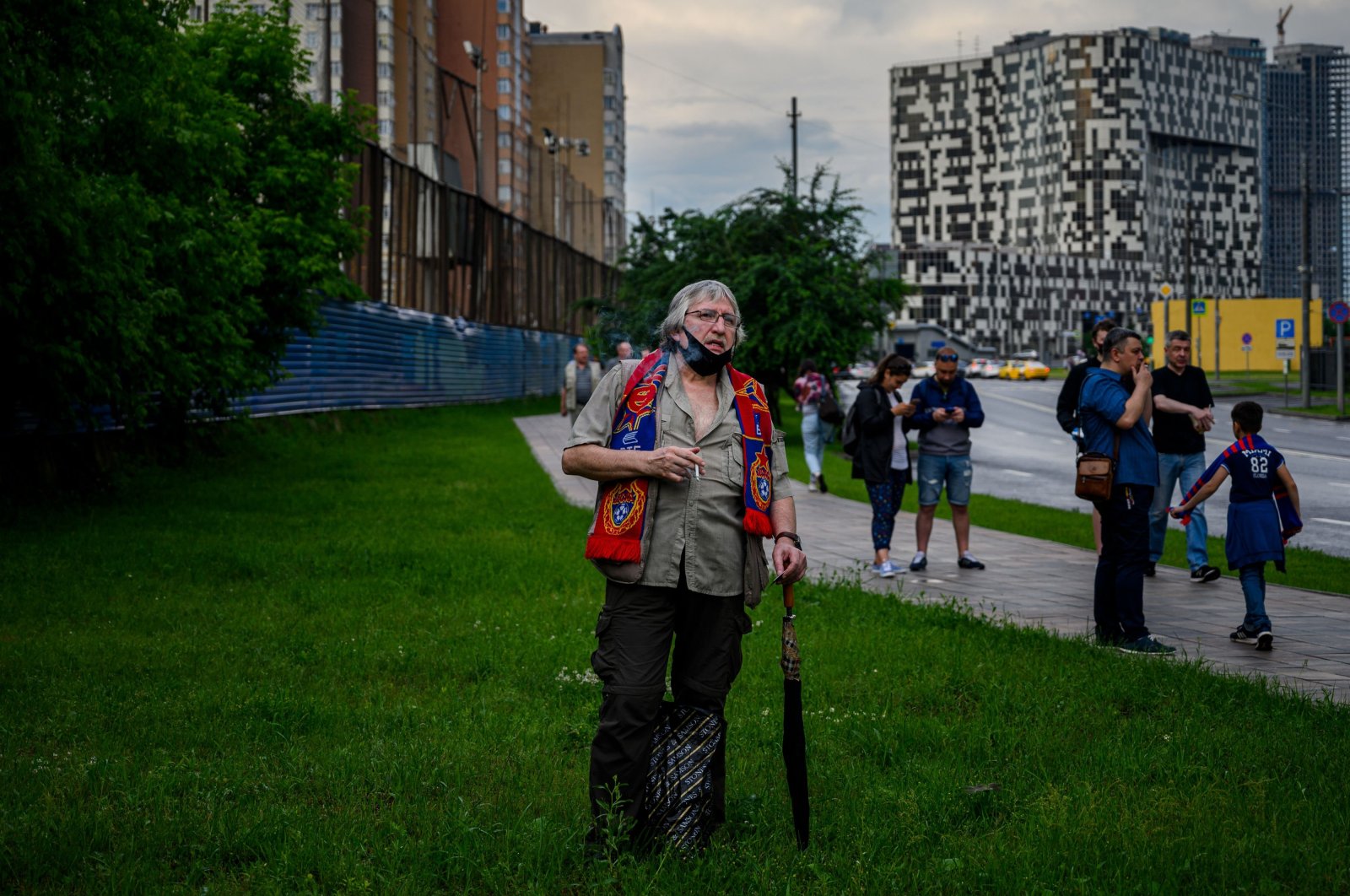 Figures by Russia's national statistics office Rosstat show that the country's population shrank by more than half a million over the past year, the steepest fall since the mid-2000s.

While the agency did not offer an explanation, Russia, like many other countries, is currently suffering excess mortality as a result of the coronavirus pandemic. Russia struggled over the course of the pandemic, setting new daily records, and so far, the country has recorded a total of 71,651 deaths in which COVID-19 was listed as the primary cause of death following an autopsy.

But at the end of December, the government conceded that the death toll was actually three times higher under a broader definition of the cause of death, as Agence France-Presse reported (AFP).

Russia's population has been in constant decline since the collapse of the Union of Soviet Socialist Republics (USSR) in 1991.

The main factors behind this include the low birth rate, an average life expectancy of around 72 years, an unequal health care system and emigration. Nevertheless, the population increased by more than 2.5 million in 2014 when Moscow seized Crimea from Ukraine in a move never recognized by the international community.

Similar statistics were published in Poland and the U.K. on Thursday.

Statistics for 2020 show deaths spiked in Poland to a level unseen since World War II and births sharply declined – trends attributed to the COVID-19 pandemic and described by some as a demographic crisis. The data reported Tuesday by the daily newspaper Dziennik Gazeta Prawna came from a state register that includes weekly births and deaths.

Poland, a nation with a population of more than 38 million, registered 357,400 births last year, the lowest number since 2005, and some 486,200 deaths from various causes, the highest number registered since the war, in which Poland lost millions of citizens. The overall data showed a population loss of 129,000 people in 2020, compared with a decline of 36,400 the year before. Poland's population has been in a slow decline over the past two decades mostly due to the emigration of young people seeking better opportunities.

According to The Associated Press (AP), the low birth rate surprised observers because some experts predicted the lockdown measures the Polish government had imposed on and off since mid-March would lead to a baby boom, the newspaper said. Communist-era martial law restrictions in Poland during the early 1980s produced such an uptick in births.

Demography expert Piotr Szukalski told Dziennik Gazeta Prawna he thinks that deep concerns about the spread of COVID-19 are to blame. Minister of Family and Social Policy Marlena Malag ascribed the high death rate to the pandemic and said it would take a long time for the current government program of family benefits intended to boost the birth rate to reverse the negative trend.

Commenting on data the state agency Statistics Poland released in December for 11 months of 2020, economist Rafal Mundry said the number of deaths was the highest since World War II and the number of births was the lowest in 15 years.

"We have a huge demographic crisis,” Mundry said on Twitter. In 2019, some 30,000 people died in Poland each month on average. In November, when COVID-19 cases spiked, the country registered almost 60,400 deaths.