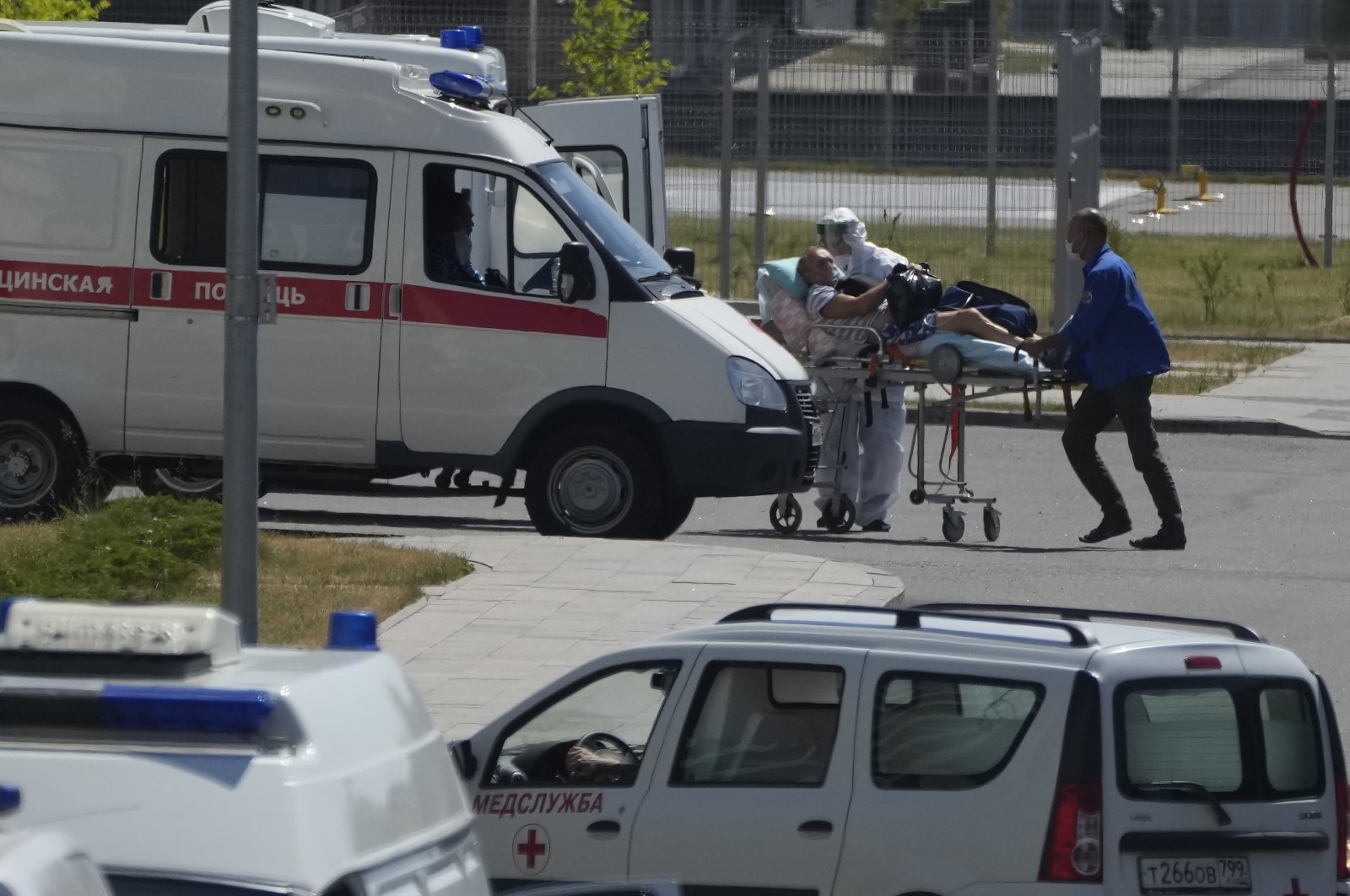 The daily death toll from COVID-19 in Russia exceeded 900 for the first time on Wednesday since the pandemic began amid the country's low vaccination rate and the government's unwillingness to impose strict curbs to prevent the spread of the disease.

Russia's state coronavirus task force reported 929 new deaths on Wednesday, the fourth time this month that daily COVID-19 deaths have reached record highs. The previous record, of 895 deaths, was registered Tuesday. Russia already has Europe's highest death toll in the pandemic at over 212,000 people, but some official data suggests that is an undercount.

The rise in infections and deaths began in late September. The Kremlin has blamed it on too few Russians getting vaccinated. As of Tuesday, almost 33% of Russia’s 146 million people had received at least one shot of a coronavirus vaccine, and 29% were fully vaccinated.

Despite the surge, government officials rejected the idea of imposing a lockdown and said regional authorities would take steps to stem the spread of the virus.

A number of Russian regions have limited attendance at large public events and restricted access to theaters, restaurants and other places to people who have been vaccinated, recently recovered from COVID-19 or tested negative in the previous 72 hours.

In some regions, Russia's vast yet severely underfunded health care system has started to show signs of being overwhelmed by the outbreak.

Russian media have reported long lines of ambulances once again forming in front of hospitals in St. Petersburg. One desperate ambulance crew in the city of Vladimir, 180 kilometers (110 miles) east of Moscow, reportedly drove a COVID-19 patient to a local government building after failing to find a hospital bed for her.

On Tuesday, the presidential envoy in the Ural Mountains district – a part of central Russia that encompasses six regions – said 95% of the hospital beds for COVID-19 patients there have been filled.

“The situation is very dire,” Vladimir Yakushev was quoted as saying by the Interfax news agency.

Asked by reporters if the Kremlin will offer support to regions if they impose local lockdowns to tackle the surge of infections, Kremlin spokesman Dmitry Peskov urged those authorities to think twice. He said regional authorities have the power to decide which measures to introduce but “declaring some kind of lockdown is an absolutely undesirable scenario for any region.”