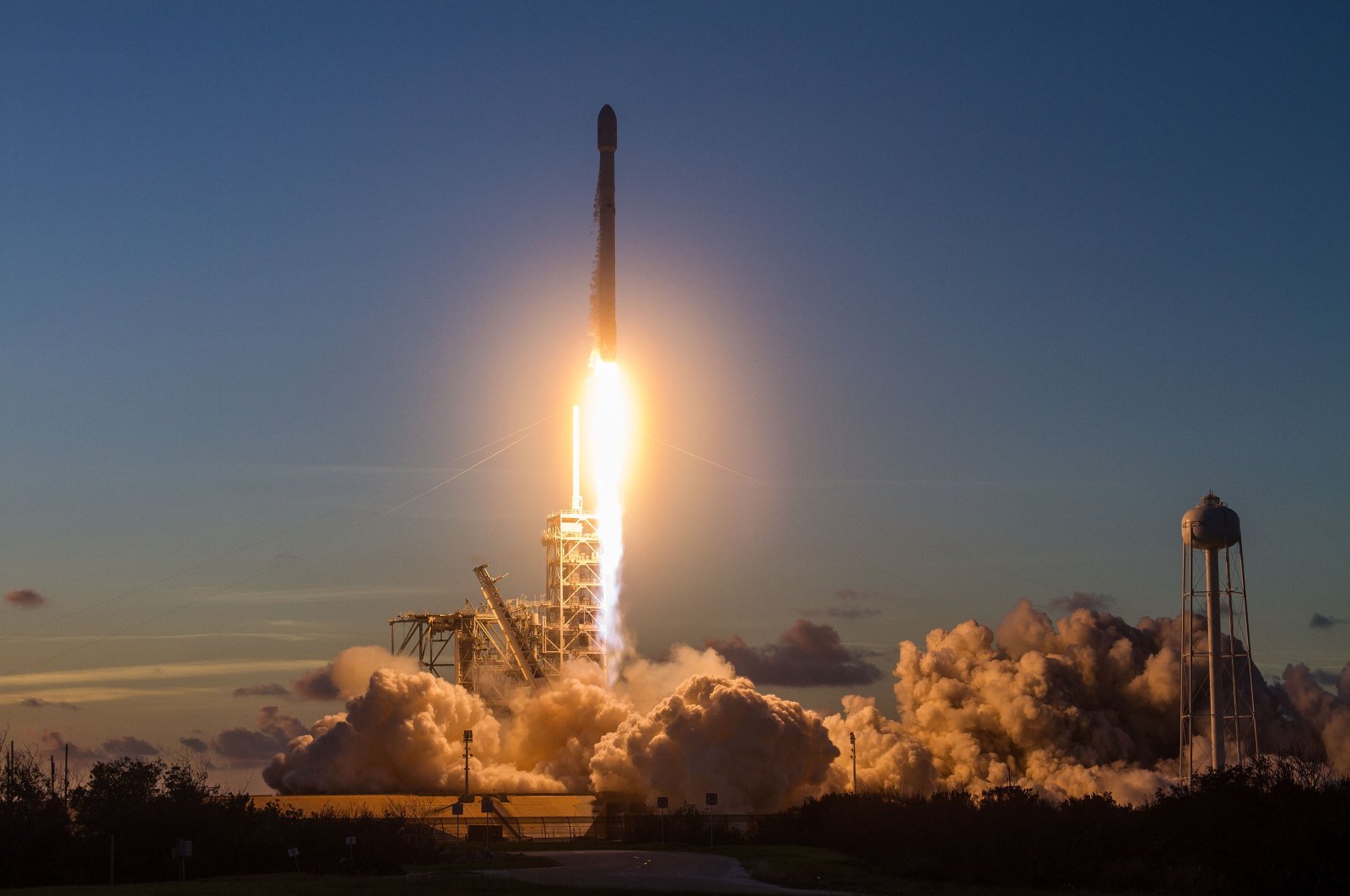 France on Tuesday boosted its space surveillance capabilities with the launch of three electromagnetic-monitoring military satellites, one of only four nations known to operate this kind of technology.

A Vega rocket carrying the Ceres satellites took off from Kourou in French Guiana, and placed them into orbit soon after.

Unlike conventional surveillance satellites, these are able to locate items emitting electromagnetic energy at all times of the day and night, in all weather including from behind clouds.

France joins the United States, China and Russia in operating such technology, part of a space defense strategy unveiled in 2019 to deal with emerging threats to its interests in orbit.

This comes as China, Russia and the United States all jostle for an increased strategic presence in space.

The Ceres satellites move in a triangular formation at an altitude of around 700 kilometers (435 miles), and can locate enemy radars, anti-aircraft defense batteries or communication centers.

Herve Grandjean, spokesperson for France's defense ministry, said they would be able to locate emissions from a ship's radar – and thus follow it – or communication between moving vehicles on land.

"They can, for example, detect the radar emissions of an anti-aircraft defense system" and thus avoid it when organizing air operations.

This can already be achieved by planes, submarines or ships.

A French frigate for instance patrols constantly off the coast of Syria.

But Ceres satellites will be available 24/7, in all types of weather, able to reach areas that would otherwise be inaccessible.

Observers see military activities – including spy satellites, location tracing and jamming, communications and cyberattacks – increasingly being set up in orbit around Earth.