Turkey signs deal with SpaceX to launch Türksat 6A satellite 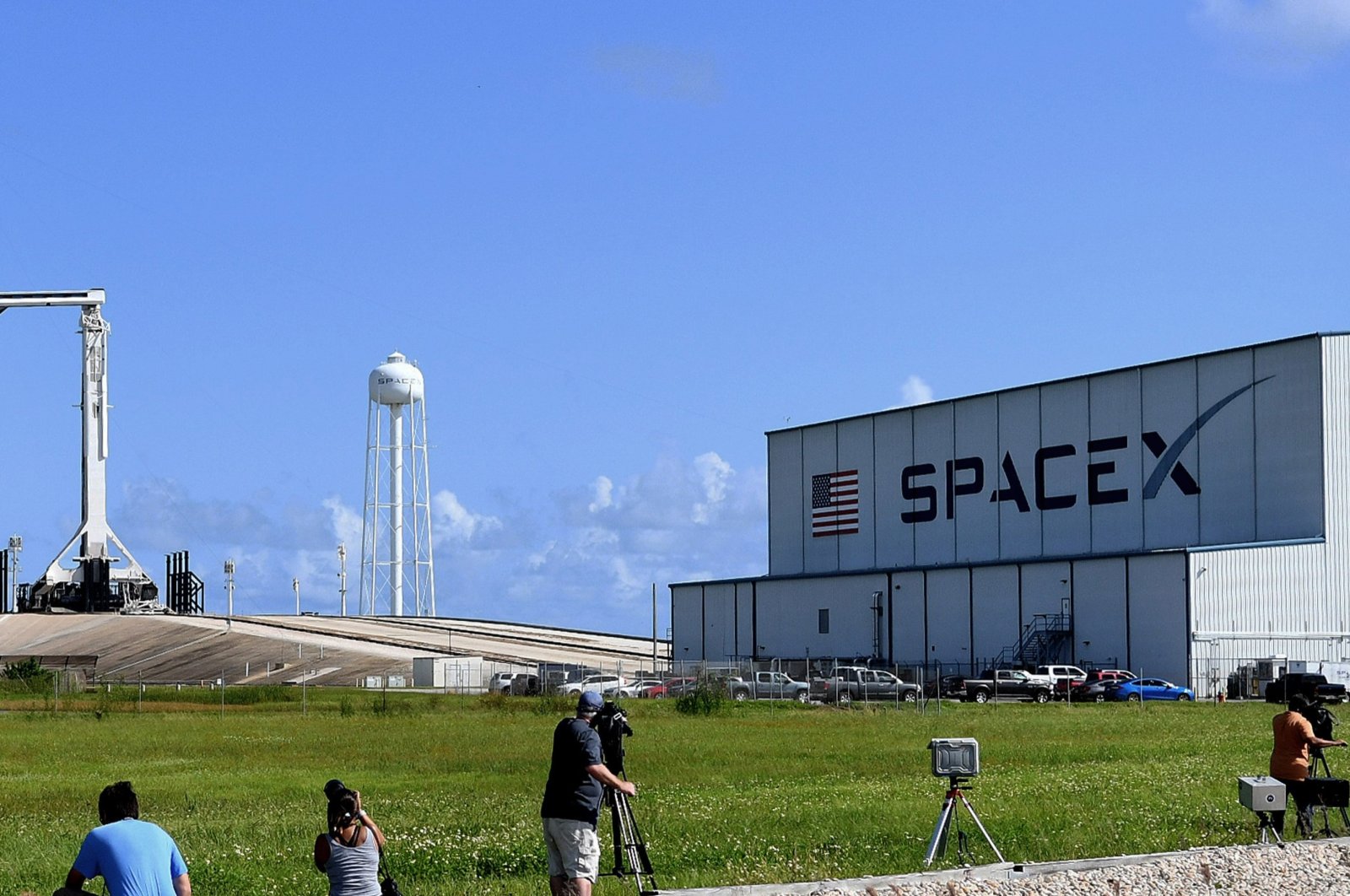 After analyzing several companies' offers and options, SpaceX's Falcon 9 rocket, which is the "best option” in terms of technical, administrative and financial aspects, was chosen, Transportation and Infrastructure Minister Adil Karaismailoğlu said in a press release on Friday.

Türksat and SpaceX have also signed an agreement in this regard, he added.

The minister noted the satellite's production, integration and test phases are being conducted in the Space Systems Assembly, Integration and Test (AIT) Center in the capital, Ankara. It is expected to be completed in 2022.

The project will make Turkey one of the 10 countries that can produce its own communications satellite, he underlined. The satellite is expected to be launched in the first quarter of 2023.

The satellite was created through the collaboration of the Transportation and Infrastructure Ministry as well as organizations and companies such as leading defense firm ASELSAN, Turkish Aerospace Industries (TAI) and CTech, along with Türksat and the country’s top scientific body, the Scientific and Technological Research Council of Turkey (TÜBITAK).

Previously, the Türksat 5A satellite was also launched by SpaceX in January 2021. The satellite secured Turkey's orbital rights for the next 30 years, covering Europe, the Middle East and large regions of Africa as well as the Mediterranean, the Aegean and the Black Sea region.