Schallenberg to replace Kurz as chancellor of Austria 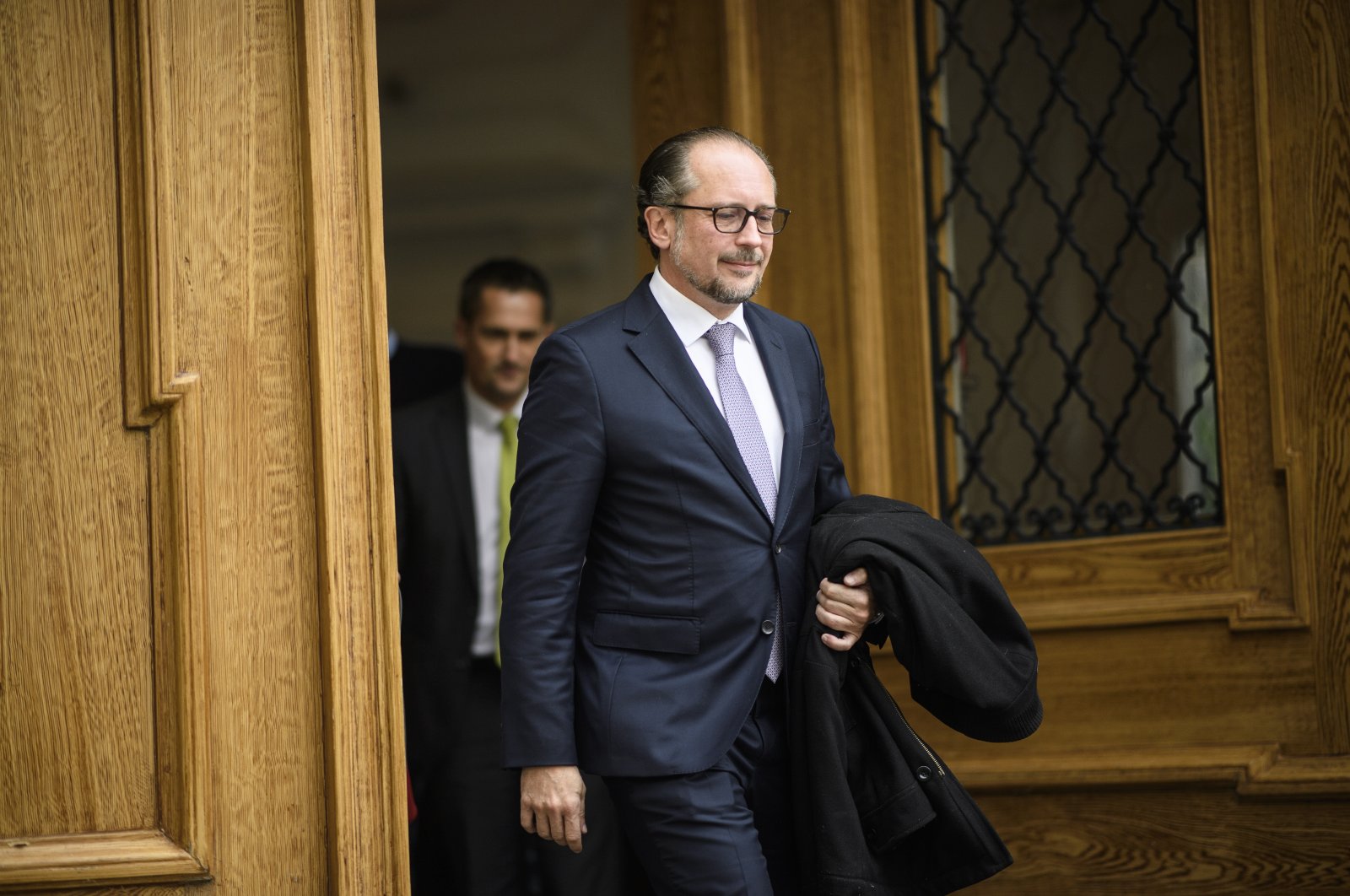 After the resignation of Sebastian Kurz, Foreign Minister Alexander Schallenberg is set to become the country's next chancellor, with coalition partners saying Sunday they would support him.

It would be an "enormously challenging task," said the 52-year-old Schallenberg, Austria's top diplomat since 2019.

He is meeting with President Alexander Van der Bellen, sources close to Schallenberg added, and is expected to be sworn in within days.

Kurz's decision to quit amid corruption allegations means the governing coalition between his conservative Austrian People's Party (OeVP) and the leftist Greens will continue.

Green parliamentary group leader Sigrid Maurer said Schallenberg was not implicated in the alleged corruption affair and so could lead the government.

Maurer though told broadcaster ORF that Kurz could not return to the governing coalition. The Greens had signaled they would topple the 35-year-old in a vote of no confidence planned for Tuesday in parliament if he did not stand down.

In a seven-minute speech, Kurz again stressed his innocence but said he was giving up his office out of responsibility for the country.

Kurz is among several people under investigation over accusations government money was used to pay for positive media coverage while he was serving as foreign minister in 2016.

Anti-corruption investigators searched the offices of Kurz, his OeVP party, the Finance Ministry and a media house on Wednesday.

Kurz wants to remain leader of his party and move to parliament as parliamentary group leader.

The opposition criticized this move, saying he will remain an extremely influential political figure despite a criminal investigation.