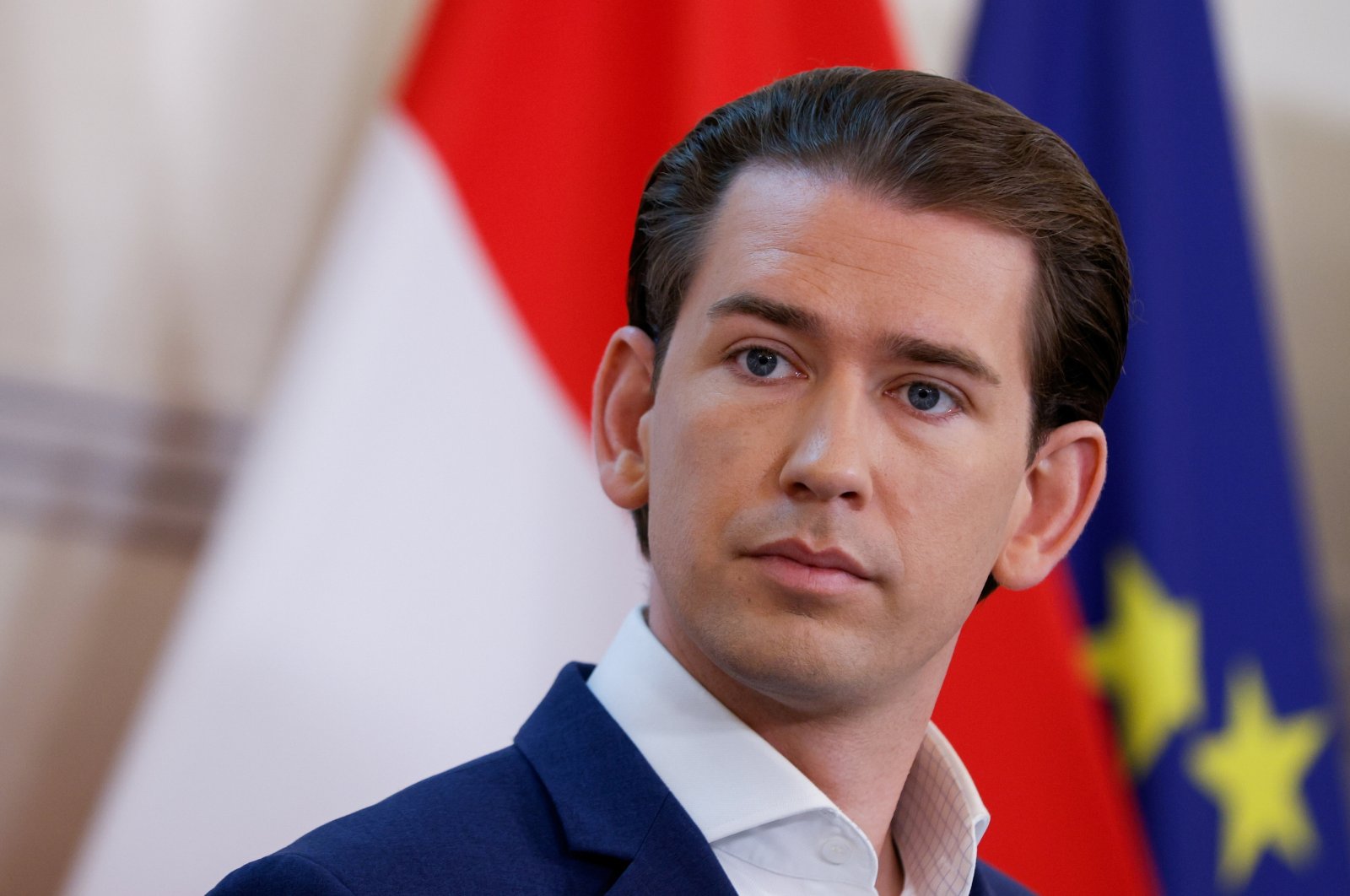 Austrian media reported Wednesday that investigators have searched the offices of the country's governing People's Party (OVP) in connection with a bribery investigation.

The workplaces of the spokesperson and the media representative of Chancellor Sebastian Kurz were targeted, among others.

Two dailies, Presse and Kurier, reported that the probe was linked to suspicious payments for opinion polls published in another newspaper. Public broadcaster ORF reported that the polls, which benefited the center-right OVP, were paid for by the finance ministry.

Senior OVP officials claimed that media leaks in recent days about planned searches had been intended to hurt the party and Kurz.

Austria's Economic and Corruption Prosecutor's Office did not provide any information for the time being, but said there would be a press release. The newspaper Der Standard reported allegations of embezzlement, bribery and corruptibility behind the raid. The report said that an advertising and media cooperation agreement worth 1.3 million euros ($1.5 million) had been concluded with an Austrian media company.

The liberal paper quotes from a document written by the judicial authorities that spoke of the exploitation of "chances to influence the content and timing of publications in the editorial section."

"This always happens with the same goal and method: To massively damage the People's Party and Sebastian Kurz," she said. The investigators are obviously interested in "theatrics."

"We will oppose this with all our strength, both on the political and on the legal level," OVP parliamentary leader August Woeginger said.

The latest allegations may put fresh strain on the OVP's coalition with the Green party, which has already come under pressure from the fallout from an earlier scandal.

The 2019 "Ibiza-gate" affair led to the spectacular collapse of Kurz's previous government, a coalition with the far-right Freedom Party (FPOe).

Some of these have targeted high-ranking OVP figures, including Bluemel.

Kurz was also put under investigation on suspicion of making false statements to a parliamentary committee on corruption, though he has not been charged.

The main opposition Social Democrats (SPOe) said Wednesday's raids showed the OVP's "house of cards was noisily collapsing" and criticized Kurz's party for "discrediting the independent judiciary and attempting to stymie its investigations."

For the moment, prominent Green party politicians have remained circumspect over the latest allegations, which erupted just days after the government unveiled a carbon tax as part of its flagship "eco-social" overhaul of the tax system.

Vice Chancellor Werner Kogler told reporters that the raids had no impact on the coalition's ability to govern.

He did, however, push back against the OVP's characterization of the raids as a show, point out that the warrants would have needed a judge's approval.