Serbia drops out of military drill with Russia in Belarus 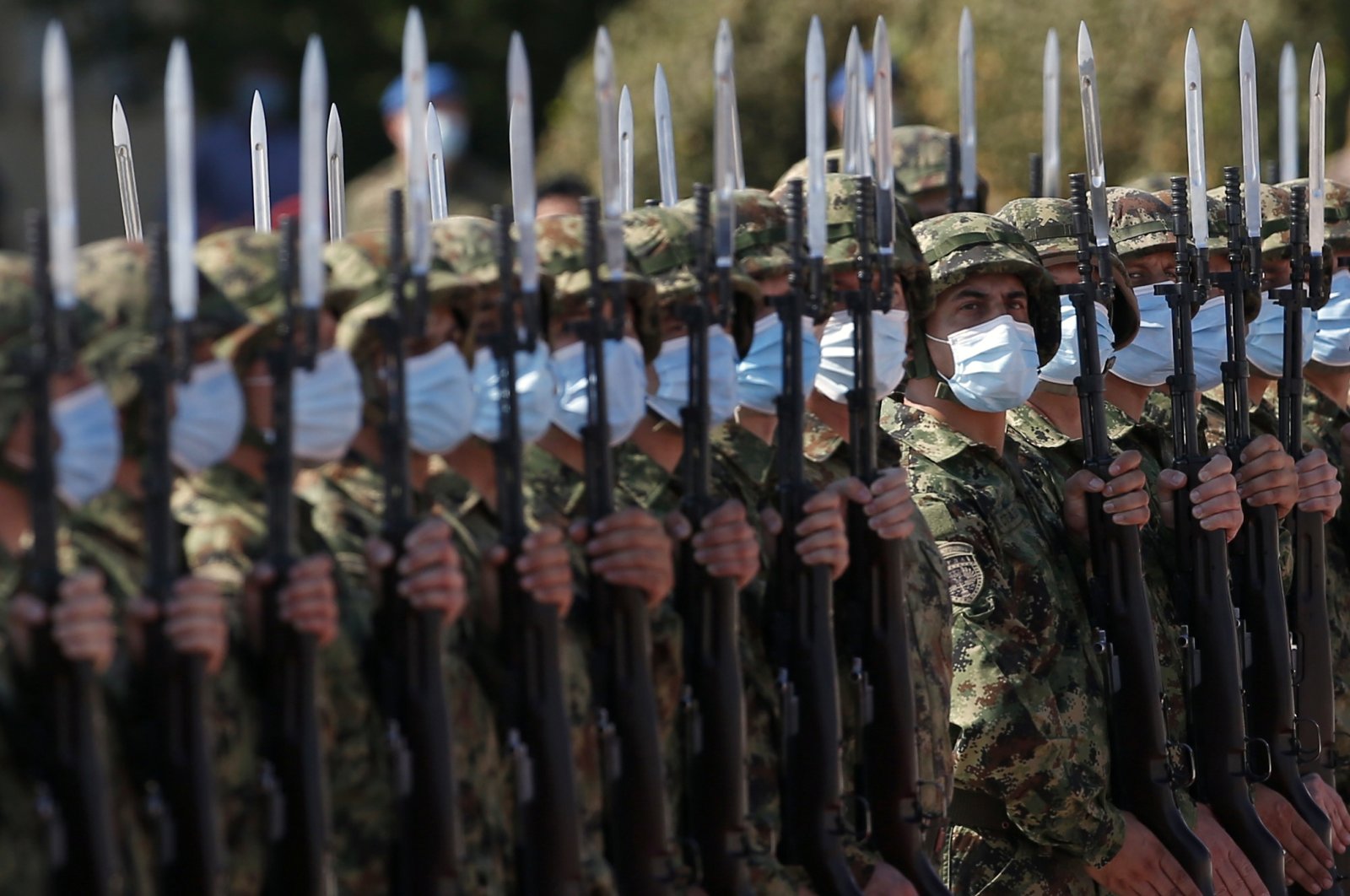 Serbia has dropped out of planned military drills in Belarus with Russia after pressure from the European Union, the Balkan state's defense minister said Wednesday.

Serbia – an EU candidate country that also maintains close ties with Moscow – was due to participate in the "Slavic Brotherhood 2020" exercise with Russian and Belarusian troops this month.

"We are asked, at the cost of leaving our European future... to abandon the planned military exercises with Belarus," said Serbia's Defense Minister Aleksandar Vulin.

Serbia, which is militarily neutral, faced "great and undeserved pressure from the European Union" and would suspend military drills with all partners for six months, he added.

But Belgrade is also vying to join the European Union and won praise from Western ambassadors last month when it backed an EU statement criticizing the disputed presidential elections in Belarus as neither free nor fair.

The war drills had planned to draw 1,500 troops to an area near the southeastern Belarusian city of Brest in the "second half of September," according to the Belarus defense ministry.

The exercise comes as the country is rocked by weeks of unprecedented protests against Lukashenko's 26-year rule.

The strongman has refused to step down and turned to Russia for support to stay in power, while his security services have responded with a violent crackdown and mass arrests.