Shots fired at Saudi Arabia embassy in The Hague 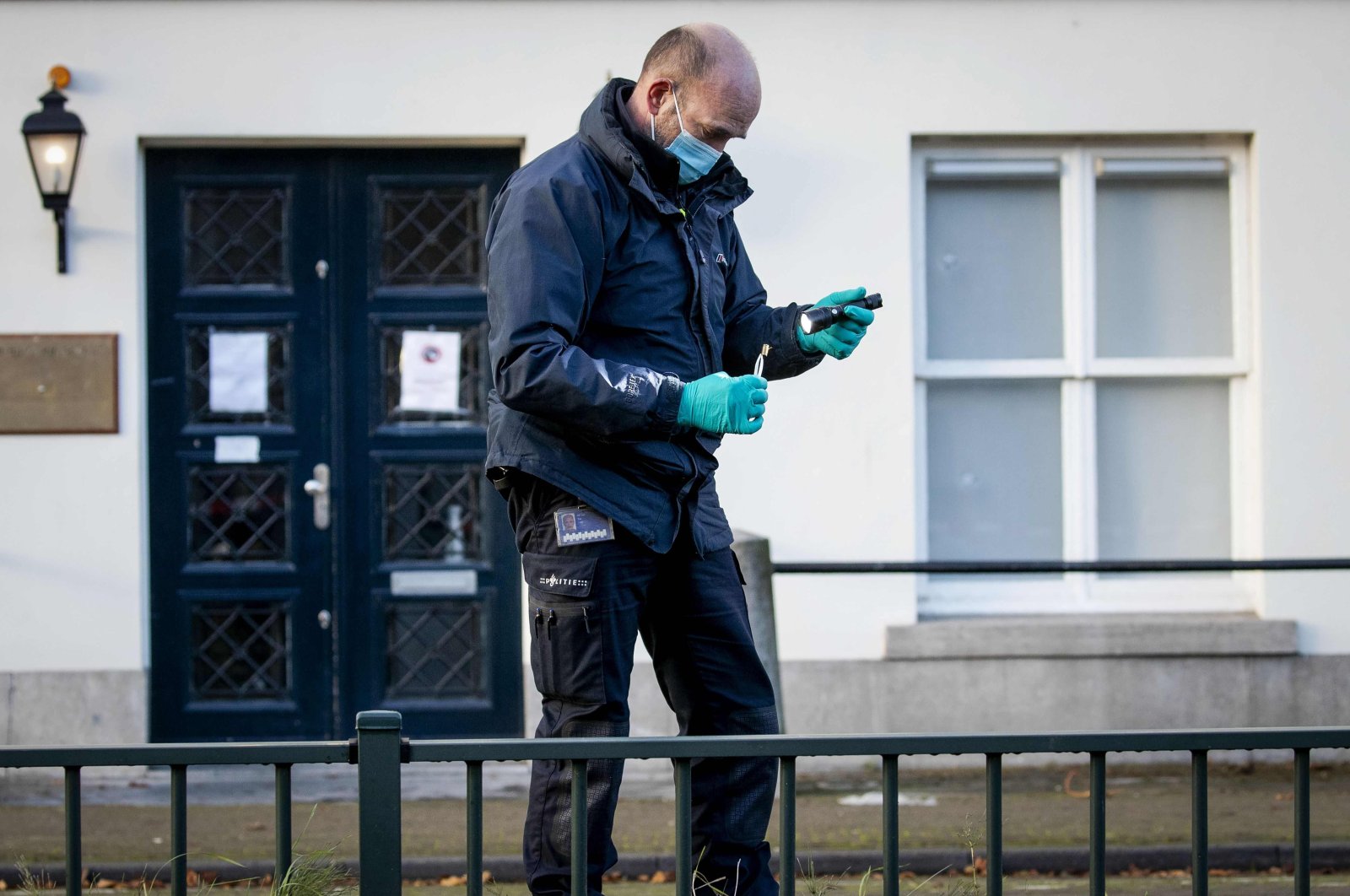 Several shots were fired early Thursday at Saudi Arabia's embassy in The Hague, Dutch police said. Nobody was injured and police were investigating.

Spokesman Steven van Santen said police were alerted around 6 a.m. (0500 GMT) to shots being fired at the building on a stately avenue in the Dutch city.

The motive for the shooting was unclear. Police appealed for witnesses.

The incident came a day after a bomb attack on Western diplomats attending a Remembrance Day service in the Saudi capital of Jeddah on Wednesday.