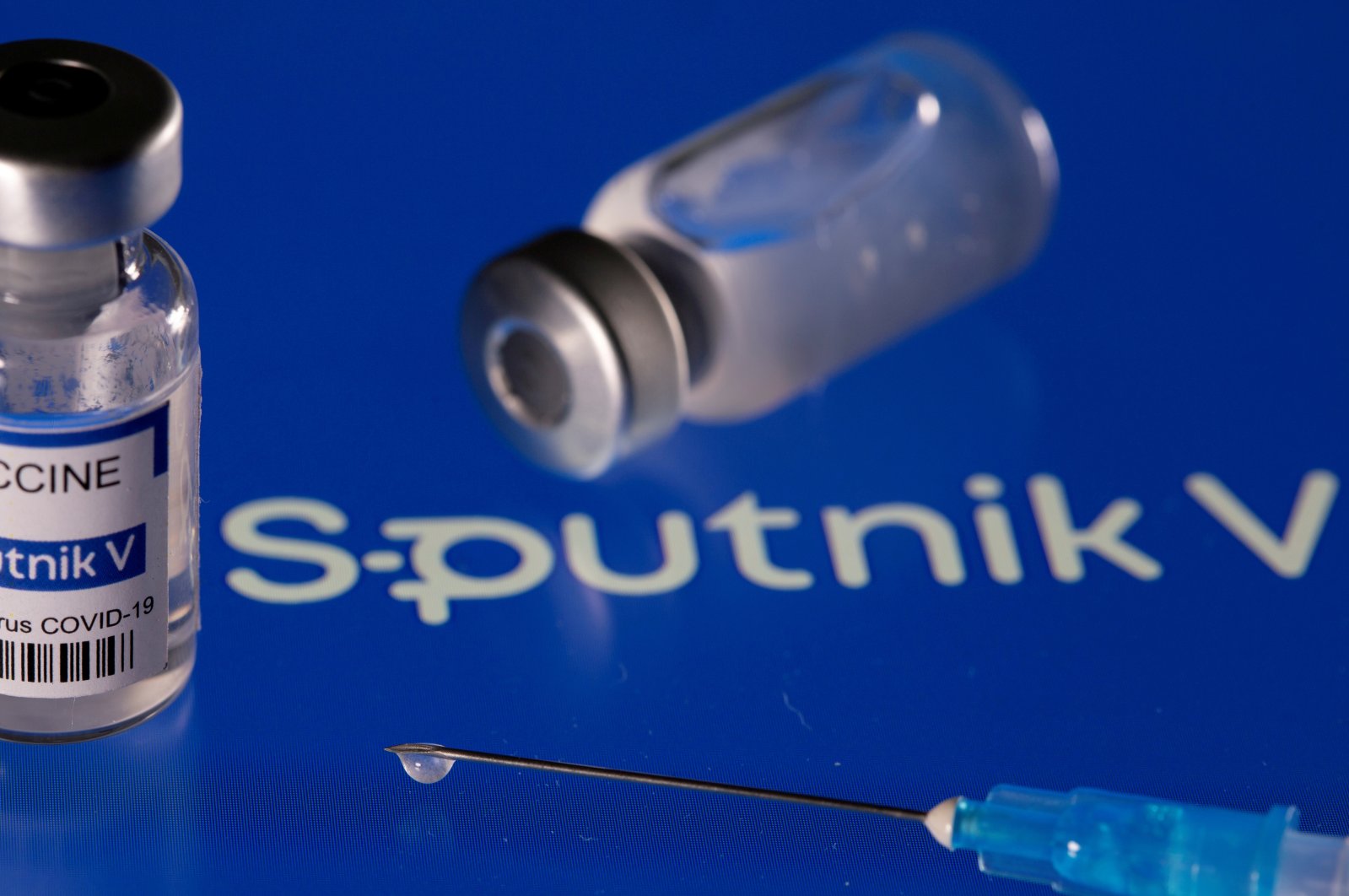 The vaccine doses delivered to Slovakia are not identical to those described in British medical journal The Lancet, according to the report seen by Deutsche Presse-Agentur (dpa) on Thursday.

"The only thing these vaccines have in common is their name," the Slovakian inspectors wrote, adding that they had also accused the manufacturing company of providing insufficient information.

On March 1, Slovakia received the first shipment of 200,000 doses of the Russian vaccine, which is not approved in the European Union.

Slovakia's Health Minister Marek Krajci, who has since resigned, said that the rollout of Russian vaccines would only begin after receiving a positive assessment by SKUL, which is why the vaccine has not been administered yet.

Finance Minister Igor Matovic criticized negative media reports on Facebook, calling it a malicious conspiracy. The conservative populist ex-prime minister wrote that someone was apparently trying to prevent the use of Sputnik V "for geopolitical reasons."

Sputnik V has already been approved or is being assessed for approval in three EU member states – Hungary, Slovakia and the Czech Republic. EU officials have said Brussels could start negotiations with a vaccine maker if at least four member countries request it.

In March, Moscow-based RDIF sovereign wealth fund and Swiss-based pharmaceutical company Adienne made a deal to produce Sputnik V vaccine in Europe for the first time in Italy.