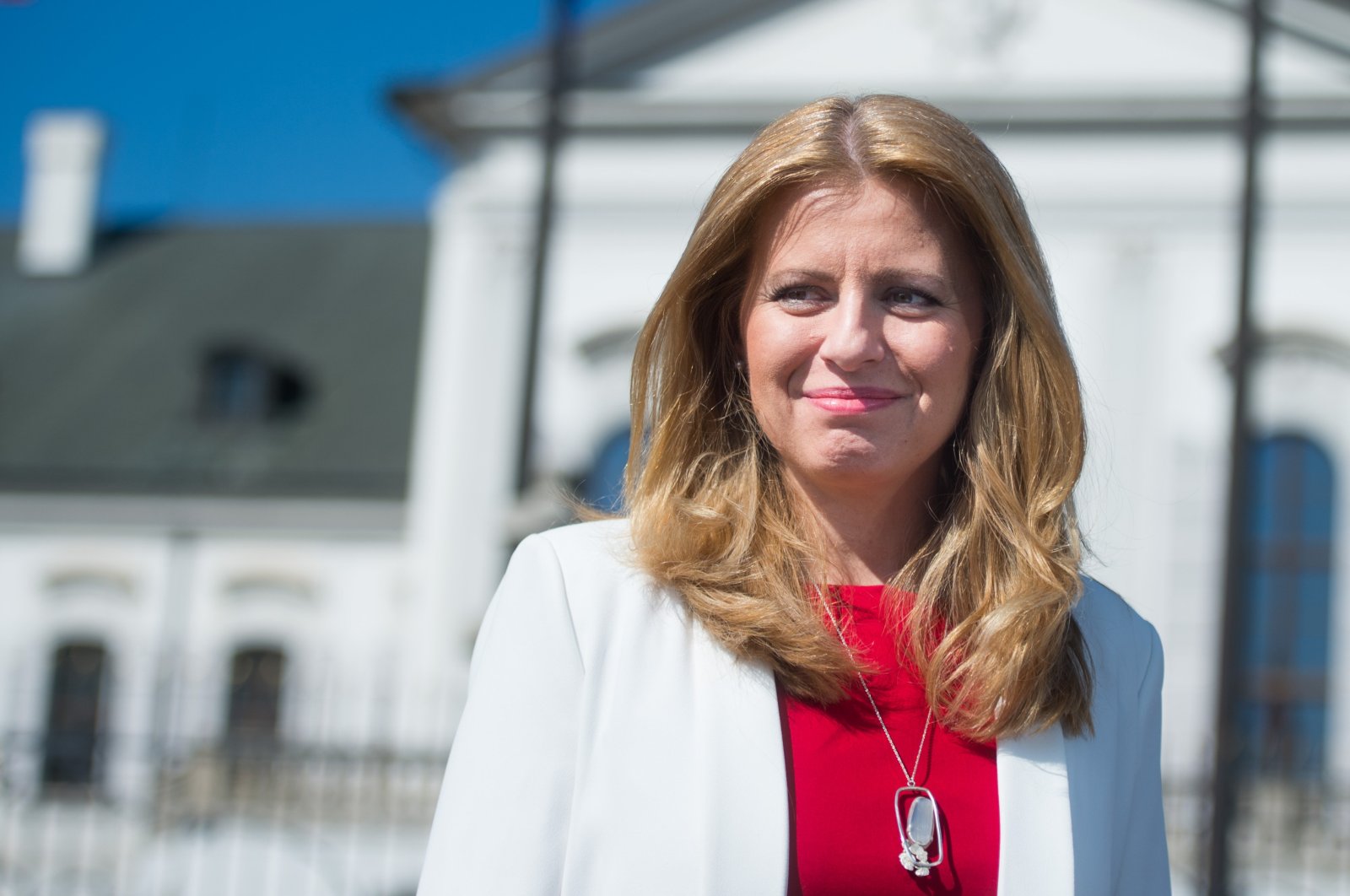 A party in Slovakia’s ruling coalition completed its withdrawal from the government on Thursday amid a political crisis triggered by a secret deal to buy Russia’s coronavirus vaccine.

Sulik resigned from his deputy prime minister post on Monday. Sulik said on Thursday his party is withdrawing from the coalition until Prime Minister Igor Matovic resigns.

The populist prime minister orchestrated the deal despite disagreement among his coalition partners. Matovic has defended the Sputnik V purchase, saying it would speed up the vaccination program in one of the hardest-hit European Union countries.

But two parties in his coalition government, the SaS and For People, which had clashed repeatedly with Matovic’s Ordinary People party over how to tackle the pandemic, demanded his resignation as a condition for the coalition to survive.

Matovic indicated he was willing to step down on the condition he would assume a deputy prime minister post instead. SaS rejected that.

Matovic and his party struck a deal a year ago to govern with the pro-business Freedom and Solidarity party, the conservative For People and We Are Family, a populist right-wing group that was allied with France’s far-right National Rally party.