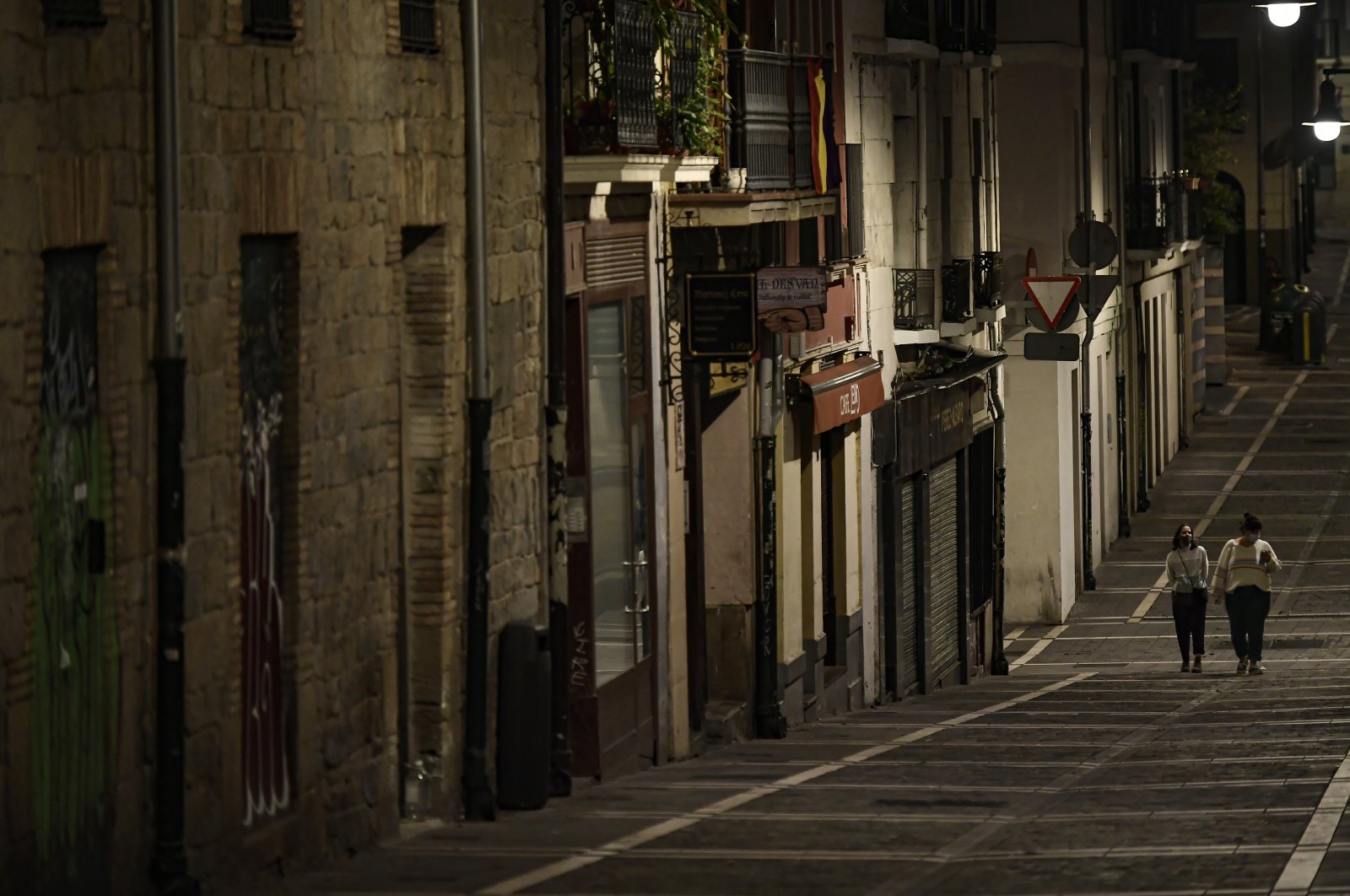 Spanish Prime Minister Pedro Sanchez has declared a second nationwide state of emergency in hopes of stemming a resurgence in coronavirus infections.

The Socialist leader told the nation in a televised address that the extraordinary measure will go into effect on Sunday.

Sanchez said that his government will use the state of emergency to impose an 11 p.m.-6 a.m. nationwide curfew, except in the Canary Islands.

The prime minister says that Spain’s 19 regional leaders will have the authority to set different hours for the curfew as long as they are stricter, close regional borders to travel and limit gatherings to six people who don’t live together.

“The reality is that Europe and Spain are immersed in a second wave of the pandemic,” Sanchez said after meeting with his Cabinet.

He added that he will seek the endorsement of the Parliament this week to extend the state of alarm for six months, until May.