Spain records highest number of suicides in its history 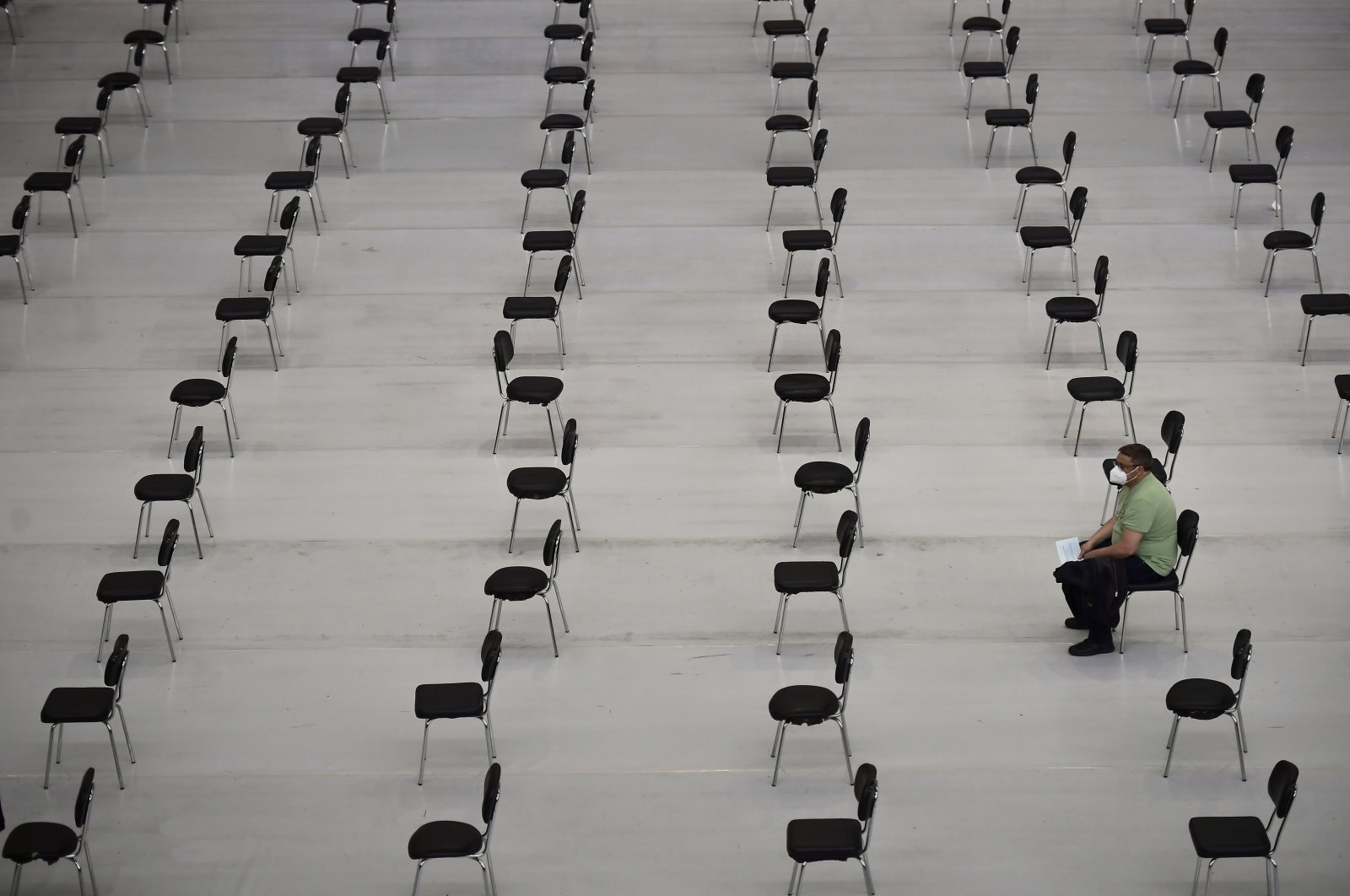 Spain reported more than 3,900 suicide cases in 2020, marking the highest death rates from self-harm in the country's history.

According to the report by the Spanish Foundation for Suicide Prevention some 3,941 people committed suicide in 2020, an increase of 7.4% compared to the previous year.

Based on the annual death records from Spanish National Statistics Institute (INE), the report said that an average of 11 people committed suicide daily in Spain last year.

It has been found that from all the victims, 74% (2,930) of them were men and 26% (1,011) were women, the report added, emphasizing that suicide is the most common cause of death after tumor cases in young people aged 15-29, and that for the first time, the number of women who lost their lives as a result of suicide exceeded the 1,000 mark.

The group argued that one of the reasons for the increase in suicides and self-injuries is the mental disorders caused by the social and economic problems amid the deadly COVID-19 pandemic, which struck the world in December 2019.