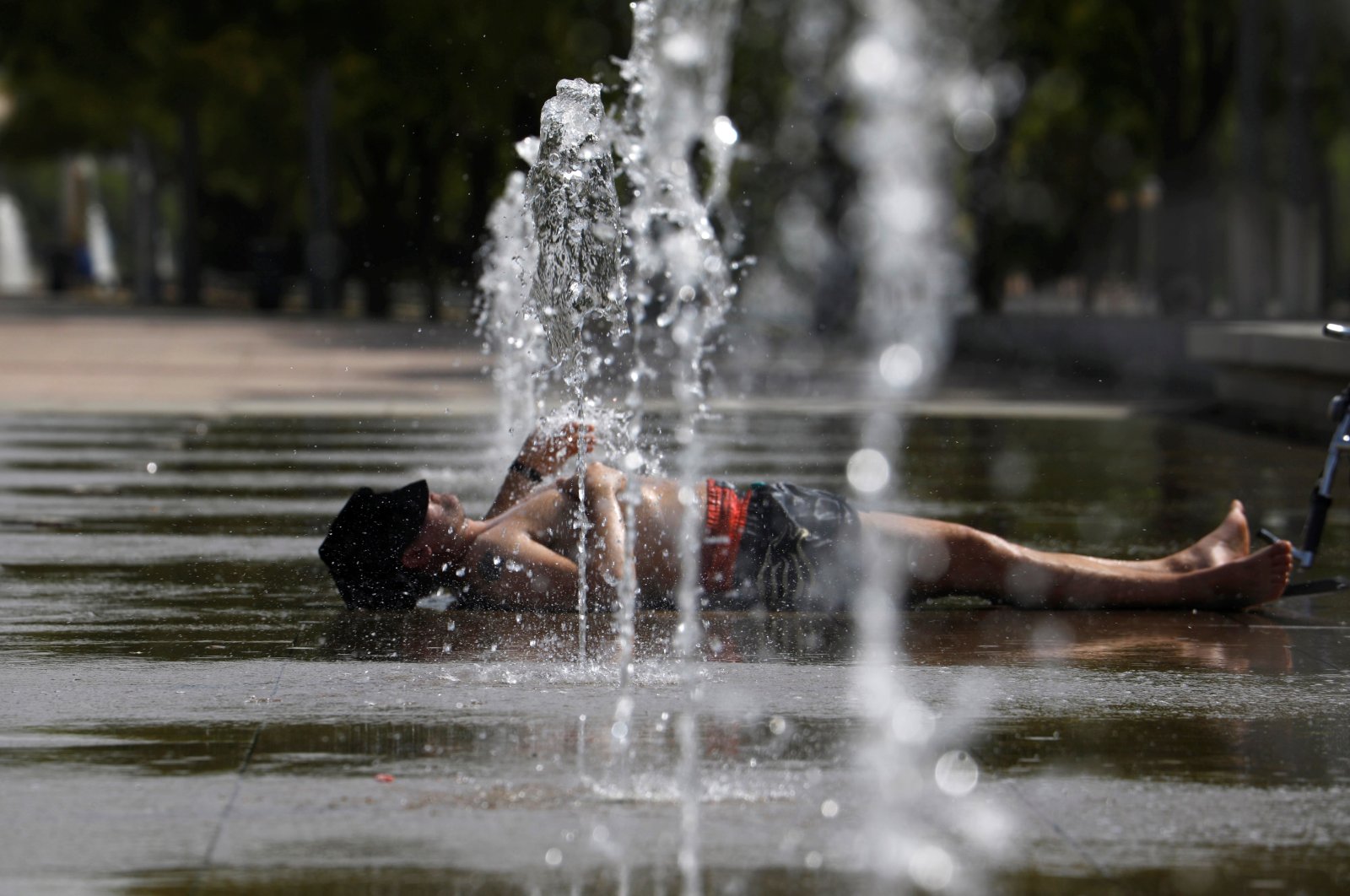 The municipality of Montoro in Andalusia, southern Spain, recorded 47.2 degrees at 5:10 p.m. on Saturday, according to the Aemet weather service.

The highest temperature recorded in the country so far was 46.9 degrees in the city of Cordoba on July 13, 2017. This level was again reached there on Saturday.

Scorching heat was also recorded in the northeastern city of Zaragoza, where the mercury hit 43.2 degrees, and in the capital, Madrid, with 41 degrees.

On the popular holiday island of Mallorca, temperatures also surged past 40 degrees in some villages in the island’s interior, while similar levels were reached on the Canary Islands.

Temperatures are expected to decline somewhat next week, with "only" 33 degrees forecast for Madrid on Tuesday.

Although the risk of forest fires is extreme, Spain has been spared major blazes so far this year, a fate that other countries, such as Greece and Turkey, couldn't escape. In some cases, entering forests has been banned, as in Catalonia.