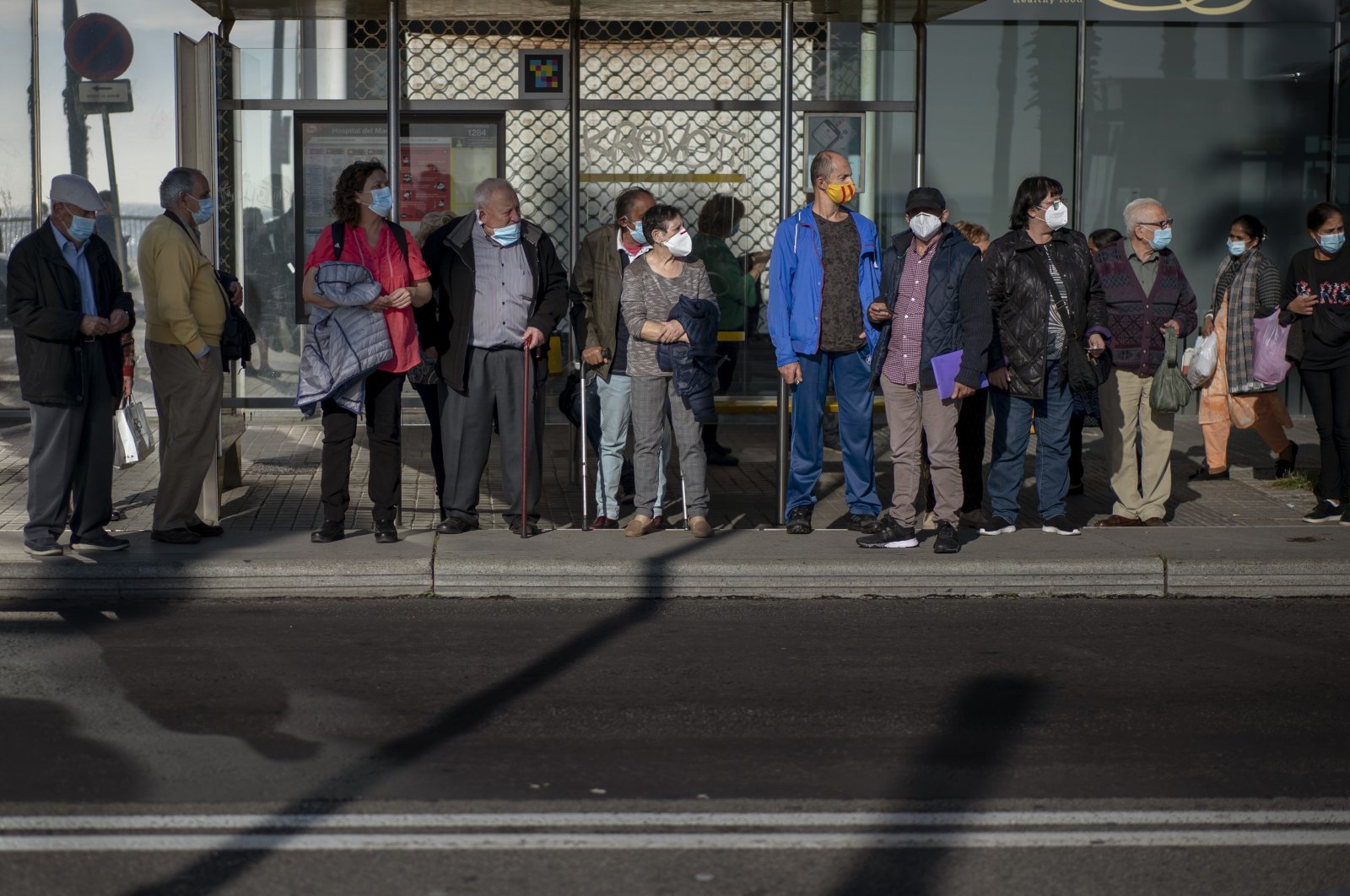 The "real number" of coronavirus cases in Spain is more than 3 million, Prime Minister Pedro Sanchez said Friday in a televised address.

Earlier this week, Spain officially surpassed 1 million confirmed COVID-19 infections, but Sanchez said the actual figure was three times higher because the number of cases detected at the start of the pandemic was very low.

Sanchez also said measures to reduce mobility and limit socializing were needed to curb the spread of the coronavirus in Spain, adding that he wanted to avoid a return to a nationwide lockdown.

Spain this week became the first country in Western Europe to record more than 1 million confirmed infections, as it struggles to contain a resurgence of the virus.

The country of 47 million is among those hardest hit by the COVID-19 pandemic, with more than 34,000 deaths attributed to the disease.

After being brought under control during a nationwide lockdown in the spring, the virus started spreading again a couple of months after restrictions were lifted and people started to move around and socialize again.

By September, hospitals in Madrid were once again beginning to fill up as Spain recorded the highest numbers of new infections in the 27-country European Union. Confirmed cases rose beyond the 1 million mark on Wednesday when nearly 17,000 new infections were added.

Experts also say the real number is probably much higher because insufficient testing, asymptomatic cases and other issues impede authorities from capturing the true scale of the outbreak.

Like elsewhere in Europe, the resurgence has prompted authorities to impose restrictions on travel and social gatherings. Curfews are being considered in some of the most affected areas, including the capital Madrid. The northern region of Navarra has prohibited nonessential travel to and from the region.