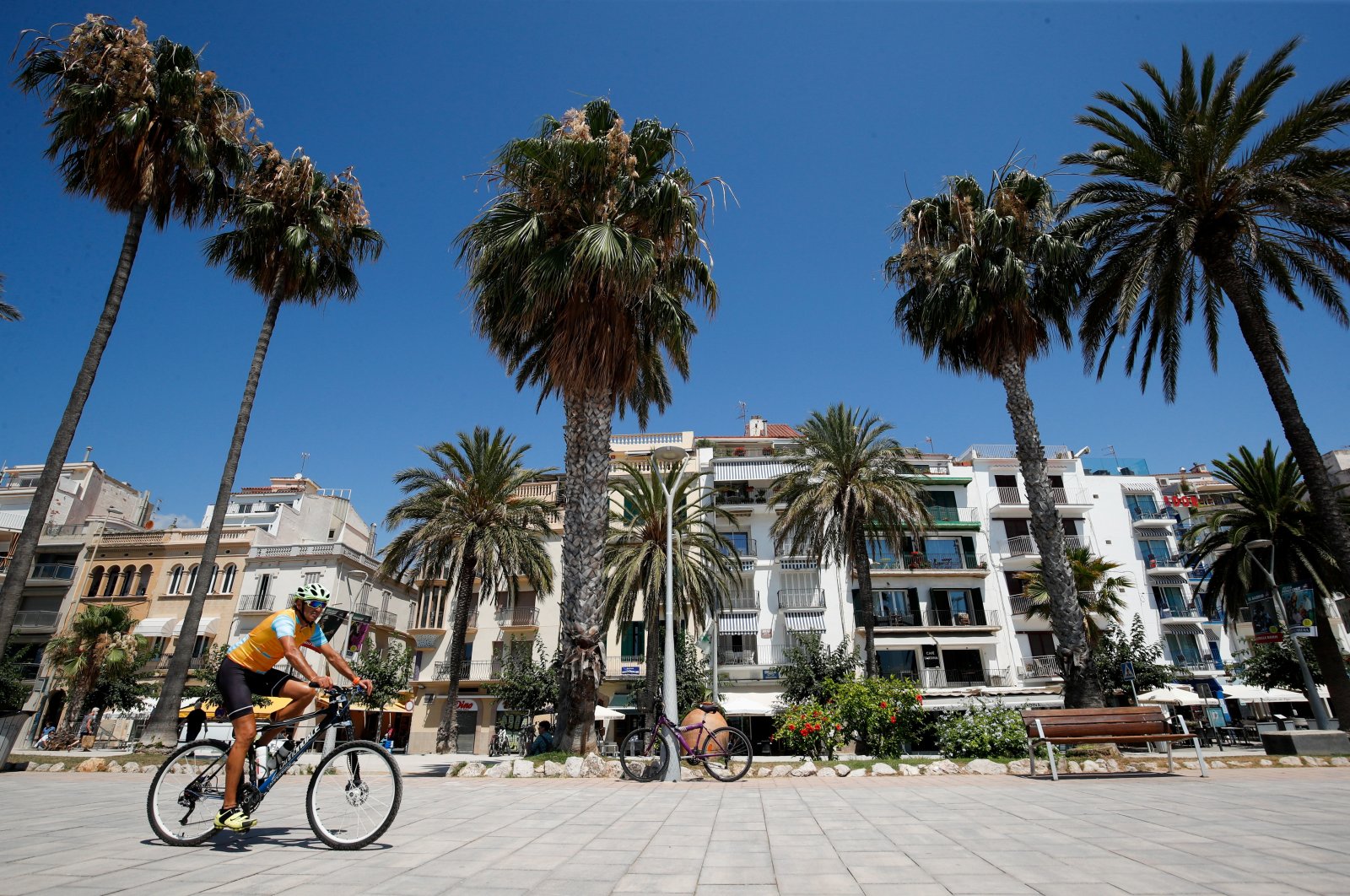 Spain's northeastern Catalonia region, including Barcelona, will reimpose a nighttime curfew starting this weekend in order to halt the spread of the coronavirus after the measure won court approval Friday as a surge of infections gripped the European state.

Catalonia's regional government Wednesday asked the courts for permission to restore a nightly curfew between 1 a.m. and 6 a.m. in areas where infection rates surpass 400 cases per 100,000 inhabitants over a seven-day period.

The curfew is intended to discourage social gatherings on beaches and in parks to curb a spike in cases of the highly contagious delta variant, especially among unvaccinated young people. It will be in place initially until July 23, although the Catalan government can ask to extend it.

The region's top court on Friday signed off on the measure, which will affect a total of 161 municipalities, including popular beach resorts like Sitges, Salou and Lloret de Mar. Catalonia, the epicenter of Spain's jump in infections, has already ordered all public gatherings to finish by 12:30 a.m. and restricted gatherings to no more than 10 people. But images of large groups of youths gathering on Barcelona's beaches or in popular nightlife districts have become common since Spain lifted a nationwide nighttime curfew in early May.

The head of the regional government of Catalonia, Pere Aragones, called the situation "very delicate" during a televised address on Wednesday when he announced the plans for the curfew. "It is a necessary measure to try to ease the pressure on the health system," he added.

Spain's regional governments, which are responsible for handling the pandemic in their areas, need court authorization for strict restrictions which infringe on rights, such as travel bans and curfews. With infections rising across Spain, other regions are also tightening measures.

Catalonia's neighboring region of Valencia earlier this week won court approval to restore a curfew in 32 towns. The northern region of Cantabria is waiting for a court to give the green light to introduce a curfew in dozens of towns. Approval is not guaranteed.

A court in Spain's touristic Canary Islands on Wednesday turned down a request to impose a curfew. Spain's vaccination program has worked through age groups meaning those in their 20s and 30s are only now starting to get jabs, leaving them vulnerable to the new delta variant. Over three-quarters of COVID-19 patients in intensive care in Catalonia have not been vaccinated, according to regional health officials.

Prime Minister Pedro Sanchez said this week Spain was on track to have 70% of the population immunized against COVID-19 before the end of August.