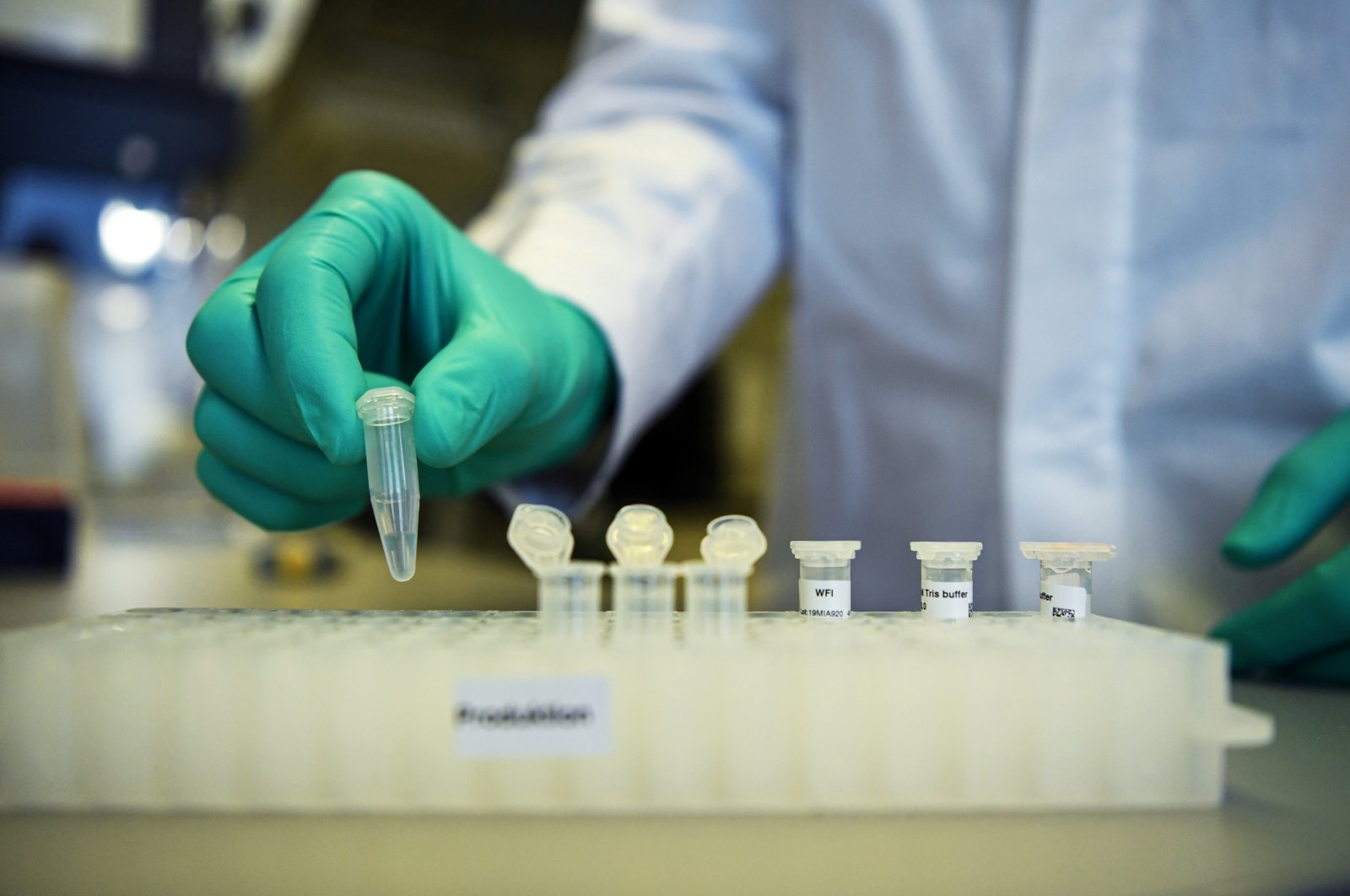 The U.S. and Germany are vying to produce an exclusive vaccine against the coronavirus which is being developed in a German laboratory, Die Welt daily reported Saturday.

According to the paper, U.S. President Donald Trump is trying to poach German scientists working on an experimental vaccine against a global health threat that has now killed more than 6,000 people with a view to having an exclusive license rolled out in the U.S.

Trump offered the Thuringia-based biotech firm CureVac “large sums of money” to have exclusive access to their research, according to Die Welt.

Such a vaccine would be "only for the U.S.," a source close to the German government told the newspaper, though Berlin would reportedly is be looking to make offers of its own to CureVac.

The company, founded in 2000, has other sites in Frankfurt and Boston.

The firm markets itself as specializing in "development of treatments against cancer, antibody-based therapies, treatment of rare illnesses and prophylactic vaccines."

The lab is currently working in tandem with the Paul-Ehrlich Institute, linked to the German ministry of health.

It specializes in vaccine research.

"The German government is very interested in having the development of vaccines and active substances against the novel coronavirus undertaken in Germany and Europe," a health ministry spokesman told Die Welt, adding that the government was in "intensive" talks with CureVac.

As CureVac CEO, Daniel Menichella found himself invited on March 2 to the White House to meet with Trump, his vice-president Mike Pence and representatives of pharma companies working on how to respond to the pandemic, the company revealed on its website without indicating if financial offers had been put on the table.

"We are very confident that we will be able to develop a potent vaccine candidate within a few months," CureVac quoted Menichella, who has since given way to founder and incoming CEO Ingmar Hoerr, as saying following his Washington visit.