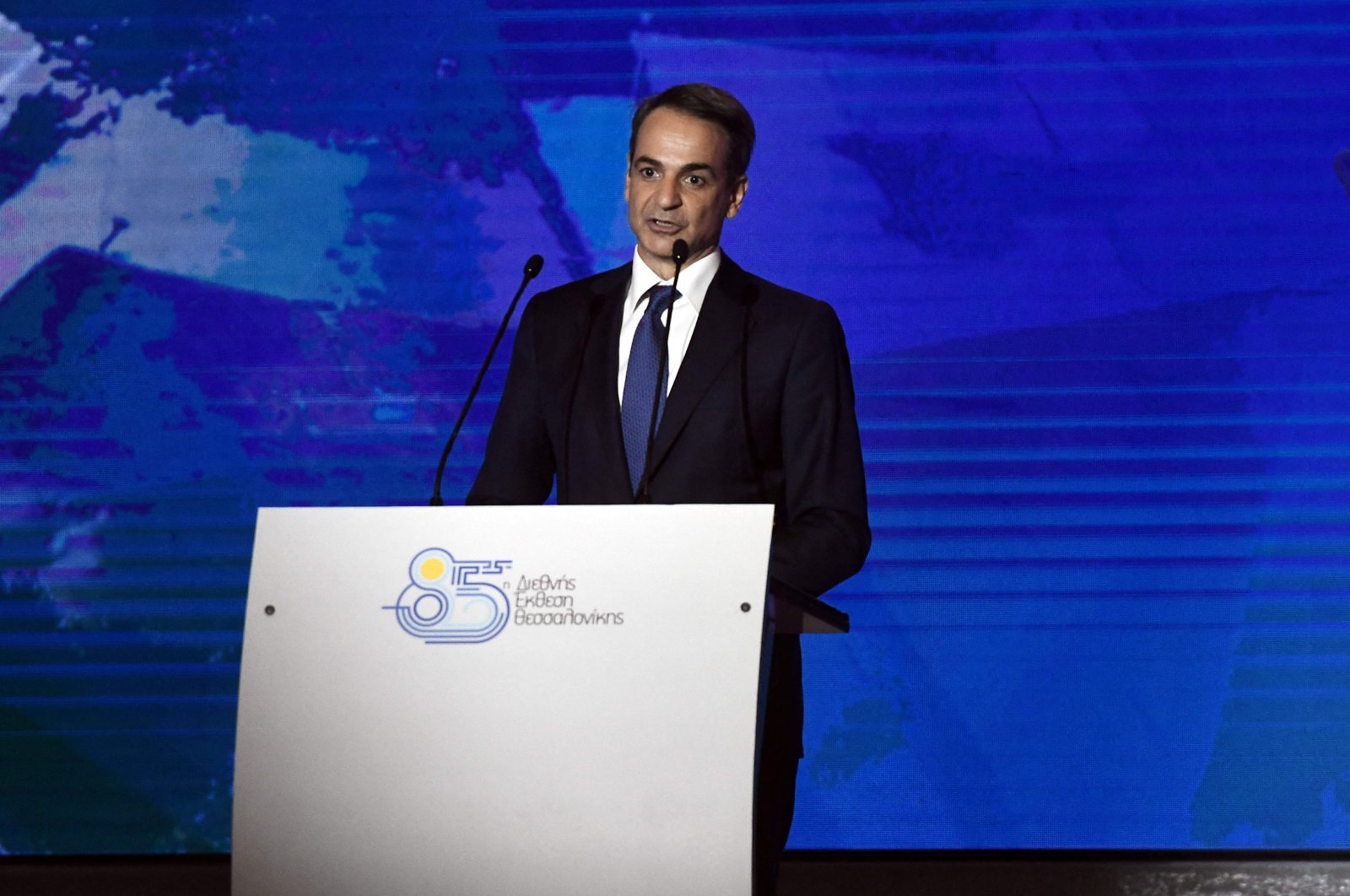 Greek Prime Minister Kyriakos Mitsotakis has vowed to “break and smash” human traffickers who smuggle irregular migrants across the border from Turkey, as he said Ankara is on the same page regarding the matter.

Mitsotakis, in a news conference Sunday following his Saturday keynote speech at the Thessaloniki International Fair, also said, in response to a question by The Associated Press, that he does not anticipate a new wave of irregular migrants from Afghanistan.

“Our aim is to stop any wave long before it reaches our borders. In that, our interests and Turkey’s are aligned,” he said.

Mitsotakis said Greece has adopted an active border protection strategy and migrant flows have “decreased tremendously” in 2021 compared with last year while becoming more efficient in salvaging migrants adrift at sea. Greece has just completed a 40-kilometer (25-mile) fence and surveillance system to keep out migrants who still manage to enter Turkey and try to reach the European Union.

Turkey and Greece have been key transit points for migrants aiming to cross into Europe, fleeing war and persecution to start new lives. Turkey has also accused Greece of large-scale pushbacks and summary deportations without migrants being given access to asylum procedures, which is a violation of international law. It also accuses the EU of turning a blind eye to this blatant abuse of human rights.

Concerns have risen over a possible spike in irregular migrants from Afghanistan, due to the United States' pullout from the country and the following surge of Taliban attacks. Turkey has made it clear that it will not bear the burden of the migration crises experienced as a result of the decisions of third countries.

Turkey is continuing efforts to bolster the security of its border with Iran to prevent any new migrant wave in the face of the recent developments in Afghanistan. The beefed-up border measures in Turkey, which already hosts nearly 4 million Syrian migrants and is a staging post for many migrants trying to reach Europe, began as the Taliban started advancing in Afghanistan and took over Kabul last month.