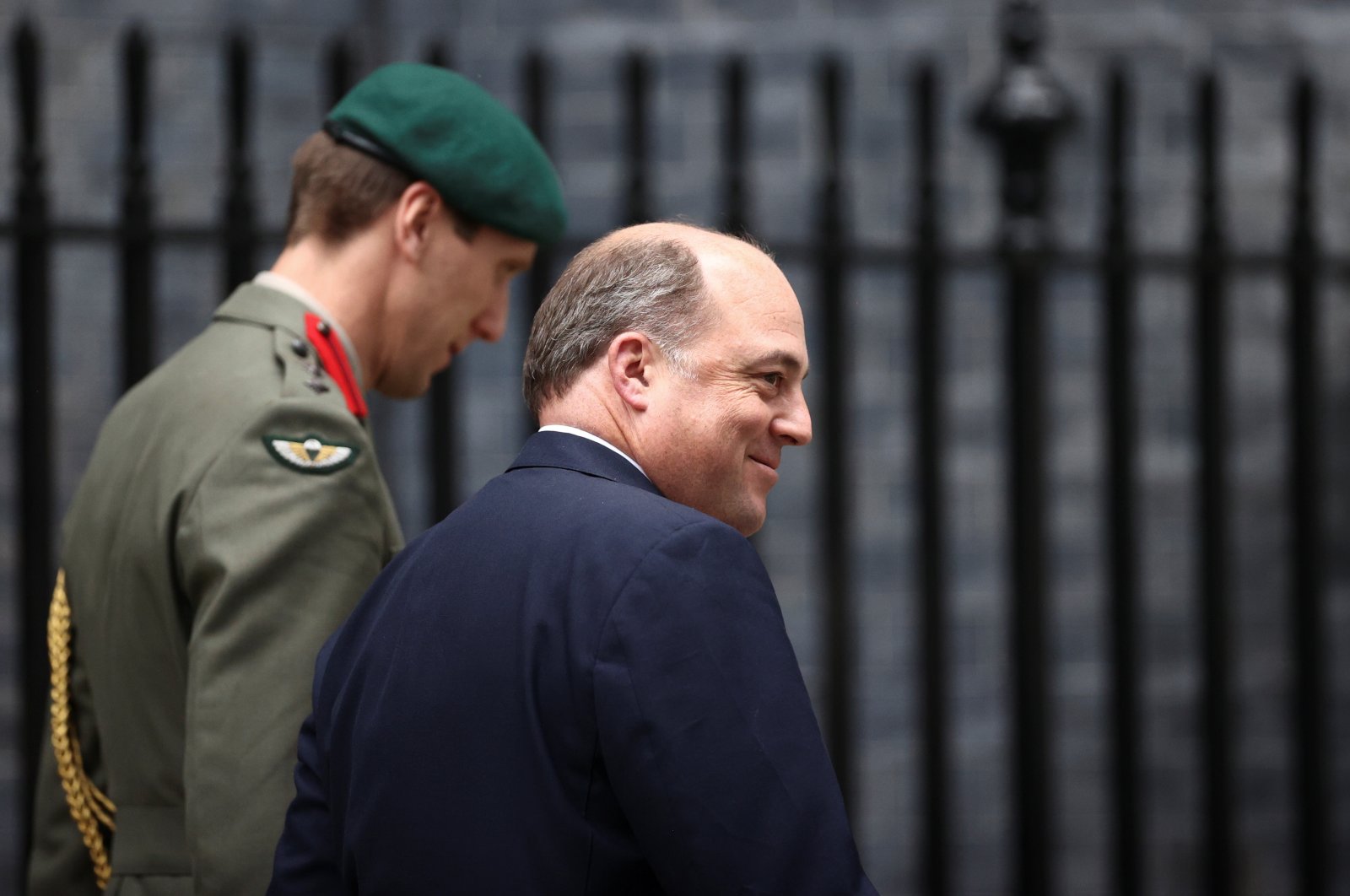 The United Kingdom's Ministry of Defense has apologized after it accidentally revealed the email addresses of more than 250 Afghan interpreters seeking to move to the U.K.

The error came as the U.K. acknowledged it had left behind hundreds of Afghans eligible for relocation in the rushed evacuation following the Taliban takeover. The BBC reported that an email sent by a Defense Ministry team promising help with relocation mistakenly copied in the addresses of more than 250 people, so they were visible to all recipients. Many addresses also contained photographs.

The ministry reportedly sent another message 30 minutes later, advising the recipients to change their email addresses. An interpreter told the broadcaster the mistake "could cost the life of interpreters, especially for those who are still in Afghanistan."

A Defense Ministry spokesperson said late on Monday that an investigation had been launched into a "data breach of information from the Afghan Relocations Assistance Policy (ARAP) team."

"We apologize to everyone impacted by this breach and are working hard to ensure it does not happen again," said the spokesperson. The data breach prompted anger from Conservative lawmaker and former Minister for Veterans Johnny Mercer, who called it a "criminally negligent performance."

In August, The Times newspaper reported that it had found contact details of staff and job applicants left behind at the British Embassy compound in Kabul, potentially endangering them.

Prime Minister Boris Johnson earlier this month said 311 people were left behind who were eligible under the U.K.'s ARAP, such as interpreters.

"We will do everything we can to ensure that those people get the safe passage that they deserve," he told parliament.

The U.K. airlifted more than 15,000 people from Afghanistan following the Taliban's seizure of Kabul, both U.K. nationals and Afghan allies.