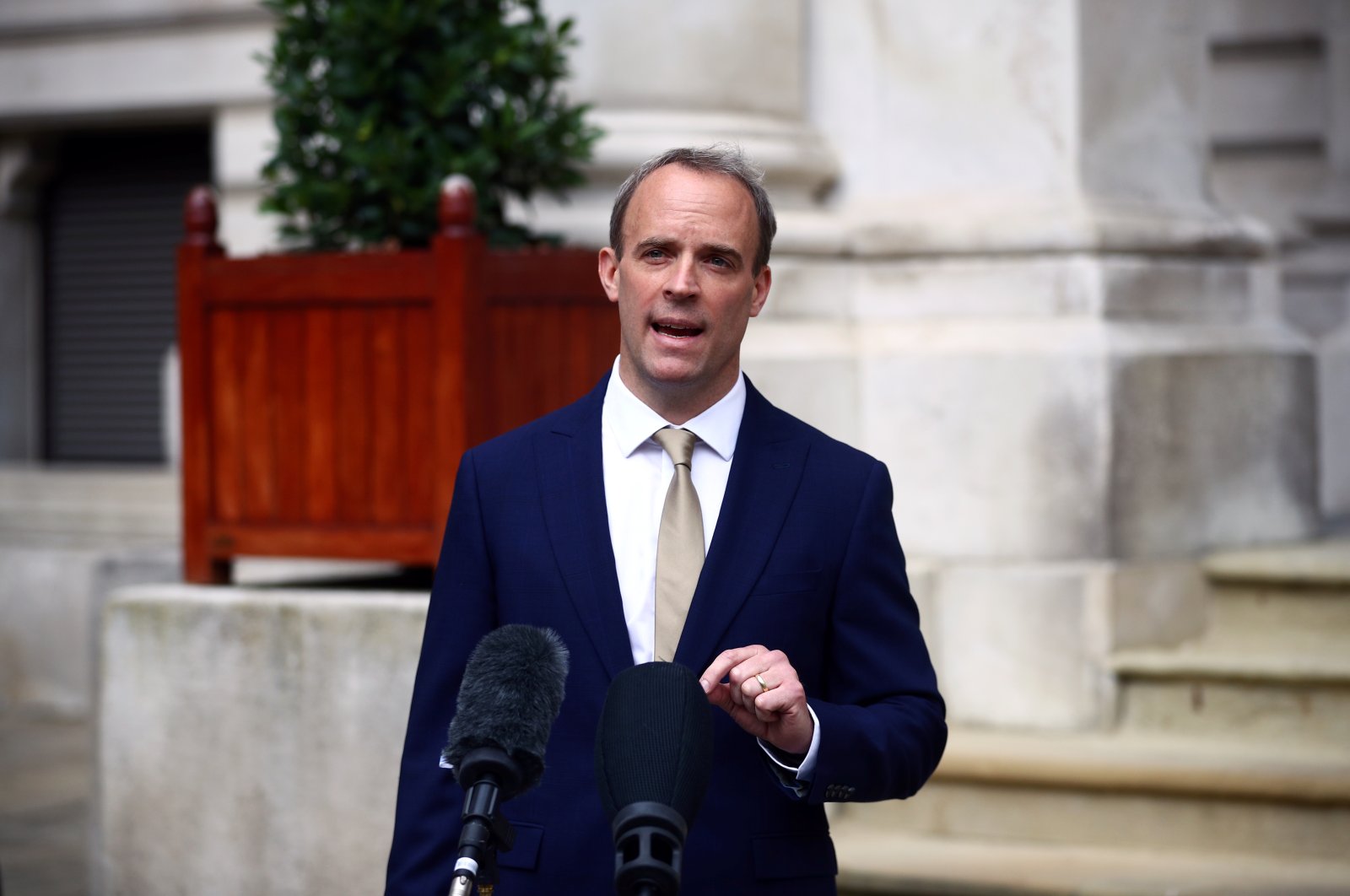 Britain announced Wednesday it was extending residency rights to up to 3 million Hong Kongers eligible for British National Overseas (BNO) passports, stressing that it would uphold its historic duty to a former British colony after Beijing imposed a sweeping new national security law in Hong Kong.

Foreign Secretary Dominic Raab told lawmakers that Britain was changing its immigration rules to allow BNO passport holders a special route to citizenship. Eligible individuals from Hong Kong will have the right to live and work in the U.K. for five years without the current six-month limit. After five years, those who wish to will be allowed to apply for settled status and then again for citizenship 12 months after that.

Britain’s government estimates there are around 2.9 million BNO passport-holders currently in Hong Kong. It says its extended residency rules would apply to them and their immediate dependents.

No exact date was given for the new rule’s implementation, and Raab said further details will be announced later.

The announcement came hours after China imposed a sweeping new national security law in Hong Kong that Britain calls a flagrant breach of China’s international obligations and a "clear and serious violation” of the Sino-British Joint Declaration.

That treaty paved the way for Hong Kong's handover from British to Chinese rule in 1997 and was supposed to guarantee at least 50 years of Western-style rule of law and civil liberties for Hong Kong under a "One Country, Two Systems” principle until 2047.

Chinese officials have in the past referred to the document as a "historical document,” a claim that Britain strongly rejects.

"China’s decision to impose national security legislation on Hong Kong is deeply regrettable. Now that China has imposed this law, we will launch a new immigration route for British Nationals Overseas and their families," Home Secretary Priti Patel said. "The U.K. has a historic and moral obligation to British Nationals Overseas in Hong Kong, and we will honor our commitment to them.”

He said Wednesday that the trust in China's ability to live up to its international responsibilities took "a big step backward.”

"We fought very hard and we negotiated with the Chinese back in the 1980s to have the freedom for peaceful protest and freedom of expression to be respected," Raab said. "China through this national security legislation is not living up to its promises to the people of Hong Kong. We will live up to our promises to them.”