UK: No sharing COVID-19 vaccines before all adults inoculated 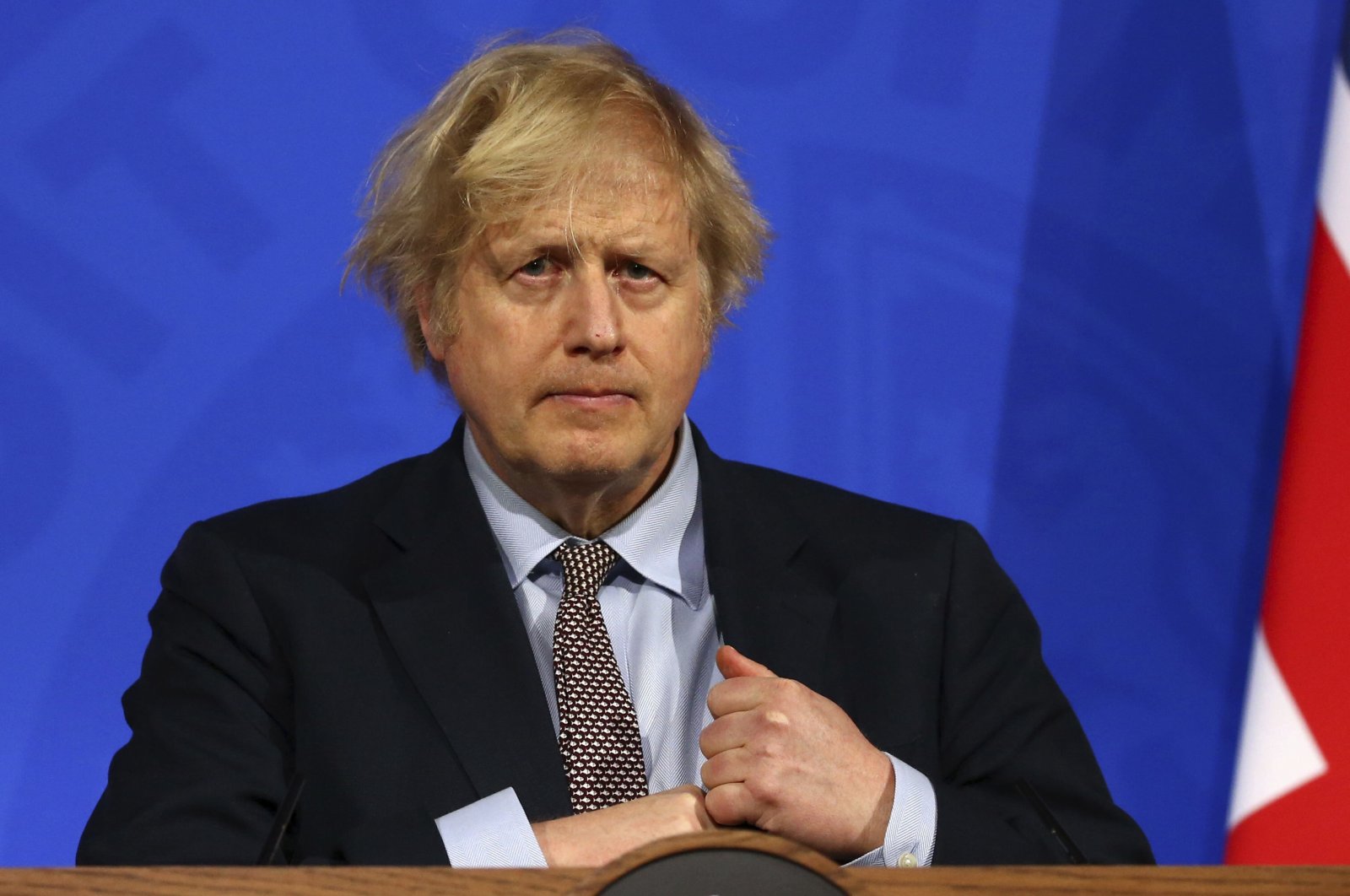 Britain will focus on vaccinating the whole of its adult population before it provides any surplus shots to other countries such as its close neighbor Ireland, British business minister Kwasi Kwarteng said Tuesday.

More than 30 million Britons have received their first COVID-19 shots in the fastest vaccine rollout in Europe, with the aim of offering shots to all adults by the end of July.

However, Britain has found itself involved in a public spat with the European Union, where the vaccination program has been much slower, over the supply of doses.

"I think our focus has to be to try and keep Britain safe, we want to work cooperatively as well with other countries but the main priority is to get the vaccine rollout," Kwarteng told Sky News.

He said Britain was working with European nations to try to ensure their populations were vaccinated and that it was not "a competitive situation."

However, asked if Britain might be able to help out Ireland, he said: "If there are surplus vaccine doses then we can share them but there are no surpluses at the moment, we have still got a huge number to vaccinate."

Britain has agreed on deals to buy tens of millions of shots from a number of suppliers and on Monday GlaxoSmithKline announced details of plans for the final part of the manufacturing process for up to 60 million doses of Novavax's vaccine for use in Britain.

"Today we've got a crisis upon us, and it's absolutely right that we should be focused on trying to deal with that in our own country and keeping our people safe, so that we can get back to a normal way of life," Kwarteng said.

Meanwhile, British Prime Minister Boris Johnson was one of 23 global leaders, including Germany's Angela Merkel, France's Emmanuel Macron and South Korea's Moon Jae-in, who on Monday backed an idea to create an international treaty to help the world work together to deal with future health emergencies.

The op-ed signed by the leaders said the treaty should be aimed at "greatly enhancing international cooperation" on alert systems, data-sharing and research to help track rising threats and the production of vaccines, medicines and protective equipment to tackle diseases.